Long-billed Curlew habitat use and migration

Long-billed Curlews are North America’s largest shorebird. In Canada, they breed in southern Alberta, Saskatchewan, and the interior of British Columbia. Approximately 16% of the Long-billed Curlew’s global breeding range is in Canada. The species is designated by the federal Species at Risk Act as a species of Special Concern. In British Columbia, the curlew is Blue-listed and considered Vulnerable.

Over the past 150 years, Long-billed Curlews in North America have declined and their range has become smaller, partially due to agricultural intensification. However, in B.C., the curlew’s range has been expanding across the province over that same time period. This has happened as natural grasslands and previously forested land in the province have been converted to agricultural land, which has resulted in birds breeding on cultivated land.

Our study aims to determine the relative success of curlew nests in agricultural habitats versus natural grasslands, how breeding success and timing varies across the species’ BC range, and the migratory routes and wintering destinations of BC curlews. To answer these questions, we are using a combination of methods: detailed monitoring of nesting sites, volunteer roadside surveys, landowner and farmer engagement, and satellite tracking.

With several years of satellite tracking of curlews, we now better understand the wintering locations and the migratory routes of the Long-billed Curlews that breed in the East Kootenays and the Prince George area. Most individuals take relatively direct routes to winter in the Central Valley of California (learn more here). We have now stopped most of the satellite tracking, though two birds are still being tracked with tags from our partners at the Smithsonian Institute.

Fieldwork from 2017 in the East Kootenays and 2019 in the Prince George area has helped us start making comparisons between natural and agricultural areas. We plan to continue this work to compare the nesting threats among regions where different hay harvesting practices are used. We will also continue and expand our engagement with farmers and naturalists in the interior of BC to encourage land stewardship practices that benefit curlews and get Citizen Science help to monitor and document Long-billed Curlews.

Learn more by watching this Webinar: Long-billed Curlew Ecology, Migration, and Habitat Use in BC

Participate in the Long-billed Curlew Survey

Help Us Document Curlews and Participate in Citizen Science 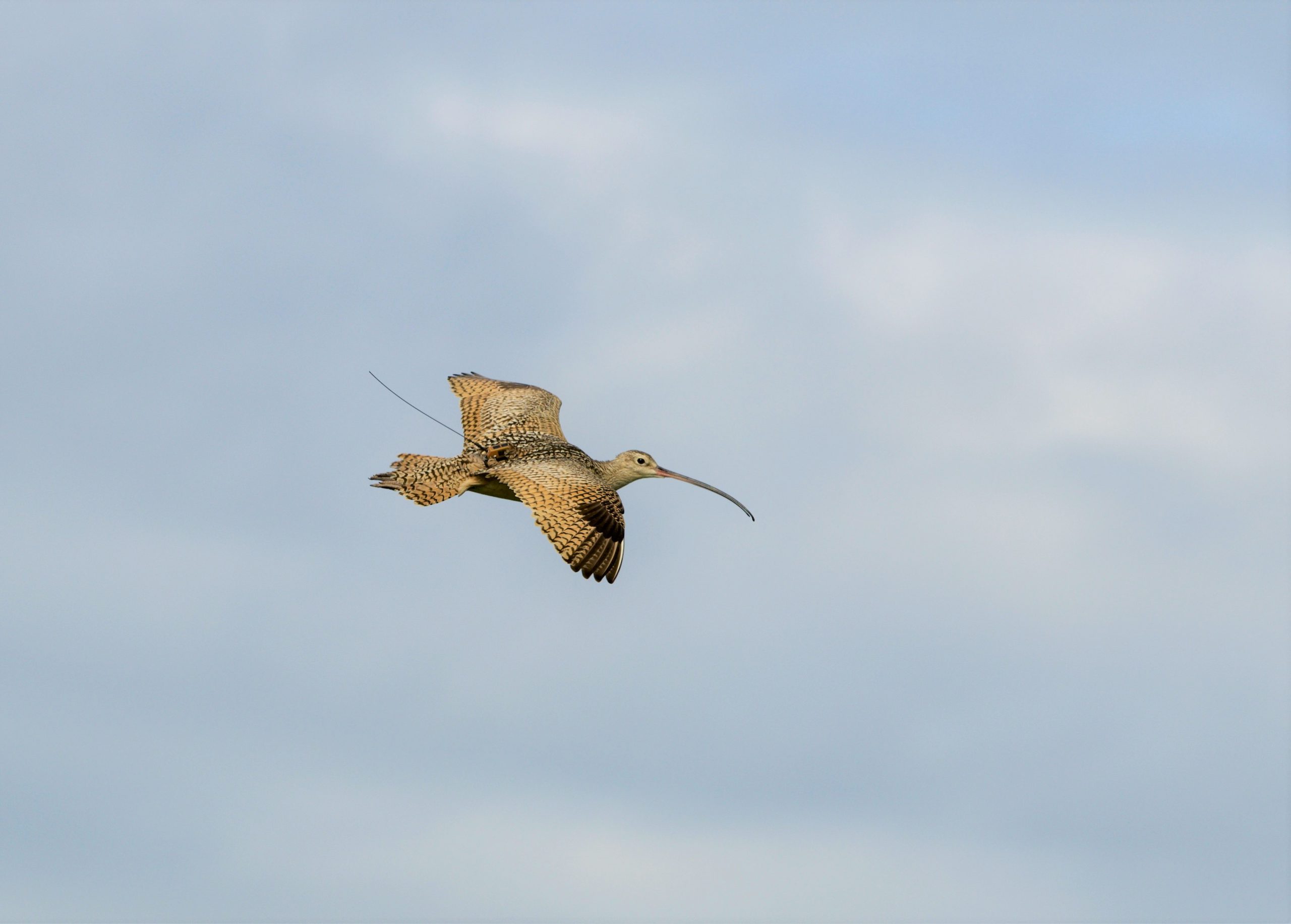 Thank you to our Partners and Supporters 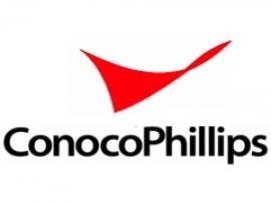