From wrens to waders to waterfowl – you are helping wetland birds!

February 2 is World Wetlands Day, an international annual celebration to raise awareness of wetlands and their conservation. Thanks to you, Birds Canada’s volunteers and supporters, we’re making a positive difference for wetlands and the birds that depend on them.

“Wetlands” include lands that are soaked in or covered with water, either permanently or periodically. They include marshes, bogs, swamps, fens and other soggy landscapes. They are critically important ecosystems that contribute to the world’s biodiversity, climate mitigation and adaptation, freshwater availability, flood resilience, and more.

For birds, wetlands provide habitat and food during the wintering and breeding periods and critical stopover sites during migration journeys. The Boreal Region, for example, contains about 85% of Canada’s wetlands and is a valuable bird “nursery” that provides breeding habitat for over 300 species of birds. 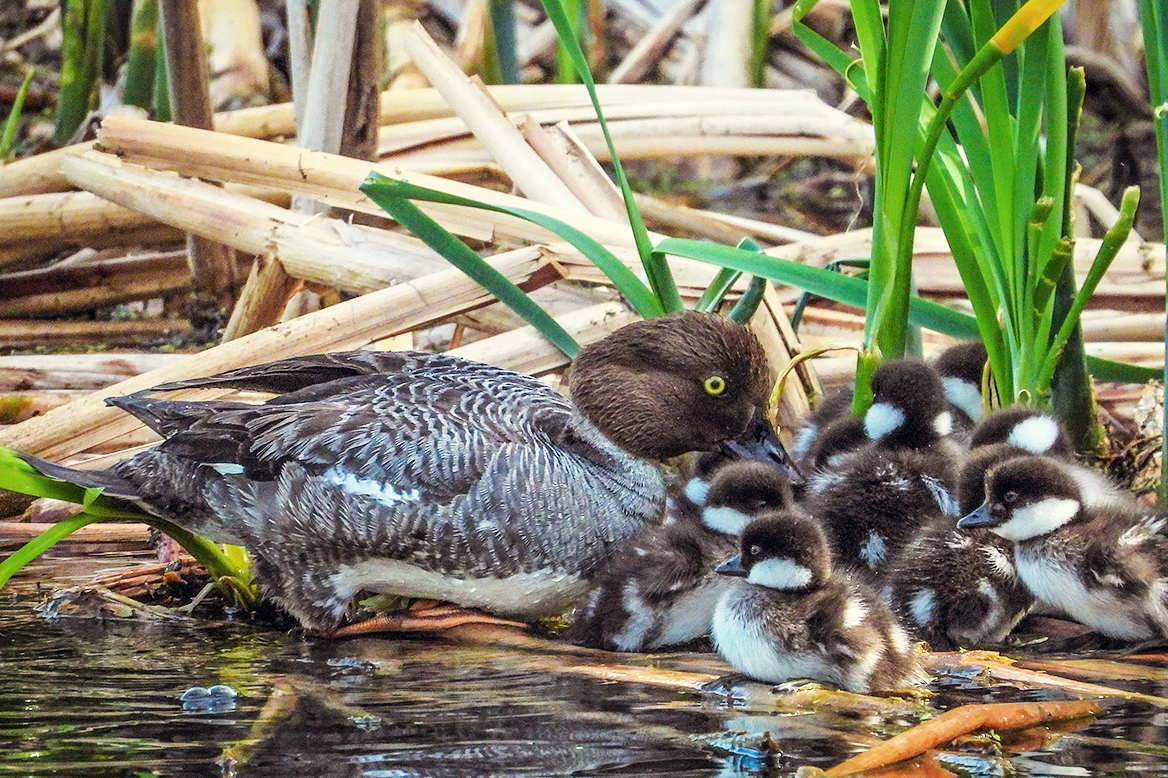 Canada is home to approximately one quarter of the planet’s remaining wetlands, but about 70% of wetlands in southern parts of Canada have been lost or degraded due to development. Don’t let this dampen your spirits! Find out how your support is in action for these valuable ecosystems and their wildlife.

Assessing the state of wetland birds

More than 74,000 dedicated volunteers contribute data to illuminate how bird populations in Canada are faring and to inform conservation action. Several of our Citizen Science programs involve monitoring wetland birds, and Marsh Monitoring Programs are the ones focused most specifically on wetlands. Marsh Monitoring Programs are currently active in the Maritimes, Québec, Great Lakes region, and (coordinated in partnership with WildResearch) British Columbia. A huge thank-you to all the volunteers who participate!

New marsh monitoring volunteers are needed in 2023. As a volunteer, you will receive training and spend time outdoors recording information about marsh birds, habitat, and, in some areas, frogs. What a great way to enjoy your local marsh! Learn more about volunteering. 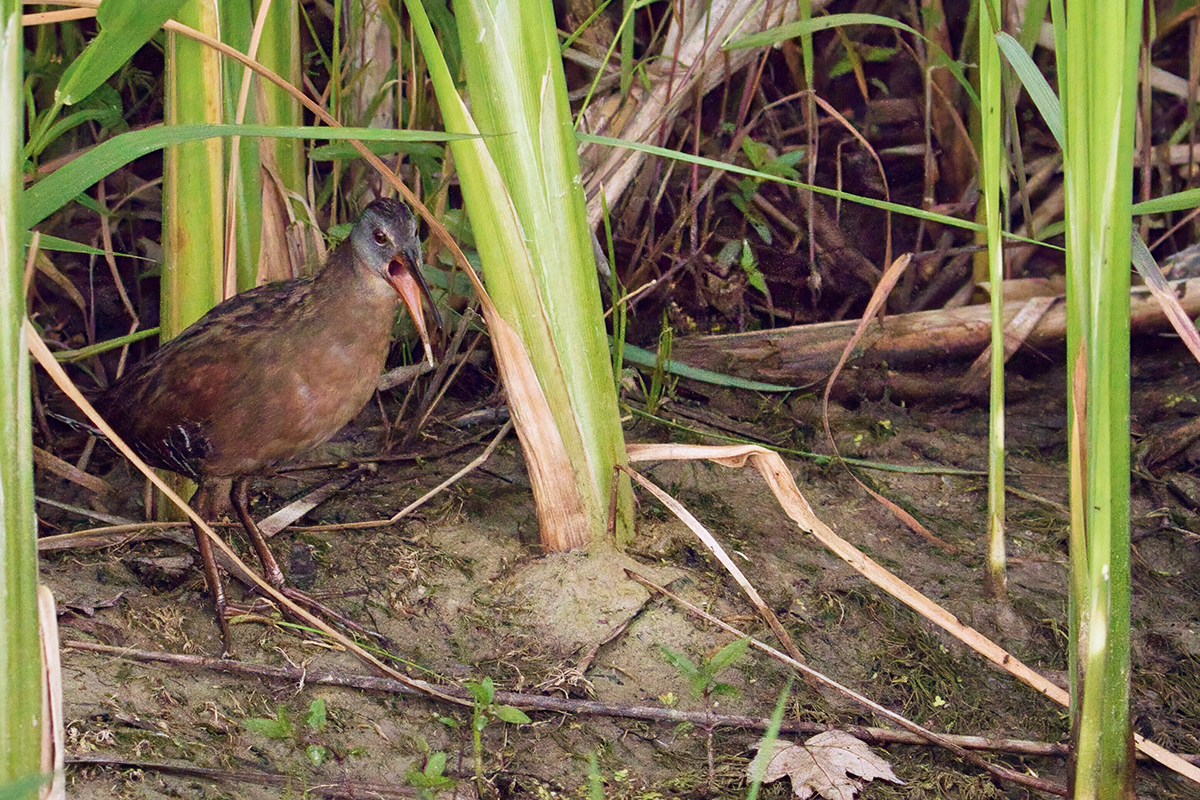 In the Prairie Region, a new pilot program called Marsh Watch will launch in spring 2023. This beginner-level online workshop series will highlight the wonder of wetlands and help you build the skills and confidence to collect useful Citizen Science data from a wetland of your choosing! To learn more, stay tuned to Birds Canada news and social media for further announcements.

Speaking up for birds and wetlands

Thank you to all who have joined our call to speak up for the protection of threatened wetlands in Canada that birds rely on for their survival. Recently, many of you have joined us in advocating for the protection of BC’s Fraser River Estuary, including its coastal wetlands; Frank Lake in Alberta; and wetlands in Ontario now at risk due to Bill 23. While the fate of many wetlands remain in the hands of decision-makers, our voices are being heard. 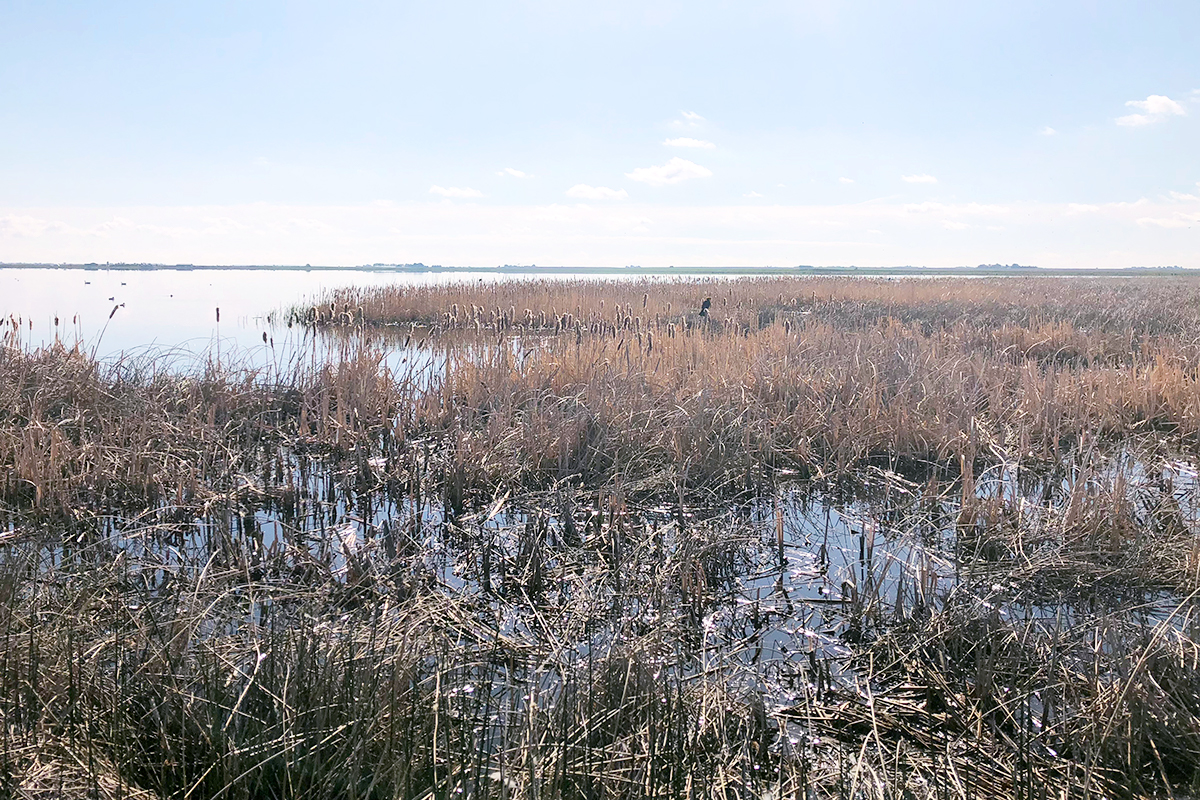 Birds Canada has partnered with fellow leading conservation organizations to identify Canada’s Key Biodiversity Areas (KBAs). KBAs are sites that are exceptionally important for biodiversity across land, freshwater, and marine ecosystems – and many KBAs include wetlands. Creating a clear understanding of Canada’s critical sites for biodiversity makes it possible to focus conservation efforts on our most ecologically-significant wetlands and other sites. Already, the federal government has begun accessing information on KBAs for its goal of conserving 30% of lands and oceans in Canada by 2030.

Some wetland-rich areas that have already been identified as KBAs include the Peace-Athabasca Delta in northern Alberta; Whitewater Lake in Manitoba; Baie de Gaspé in Québec; and Long Point Peninsula and Marshes in Ontario (home of Birds Canada’s national headquarters and our founding program, Long Point Bird Observatory).

Whether it’s by volunteering, donating, or spreading the word, thank you for all you do to help birds and wetlands! 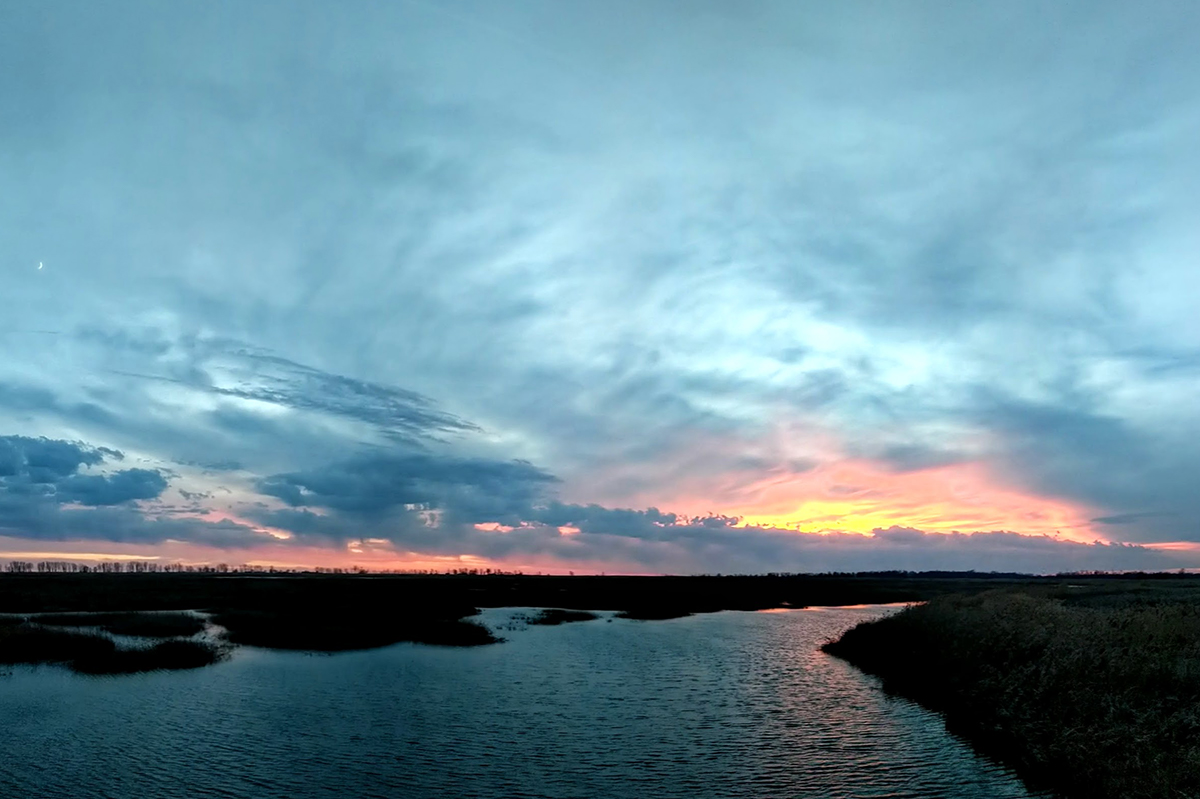