Bill 23 or the “More Homes Built Faster Act, 2022” was introduced by the Government of Ontario on October 25, 2022 and passed on November 28, 2022. The government’s stated intention behind this bill is to support Ontario’s Housing Supply Action Plan to increase the amount of housing in the province. However, the implications of this, and other related recently-proposed changes, will be very far-reaching and concerning. Bill 23 and other proposed legislative and policy changes would affect natural heritage conservation, urban and rural land-use planning, and environmental protections through multiple and complex changes to:

Birds Canada is among the many groups that have voiced concerns about Bill 23 and other proposed policy changes. We share concerns that such changes will weaken environmental protections, infringe on Indigenous rights, limit public involvement in land-use planning and decision making, remove cities’ green building standards, remove farmland needed for food production – and, that it won’t increase (and may in fact decrease) the supply of truly affordable housing for people who need it the most. Further, the bill is based on the premise that there is insufficient land currently available for new housing – a premise that has been widely refused by housing and land-use planning experts. 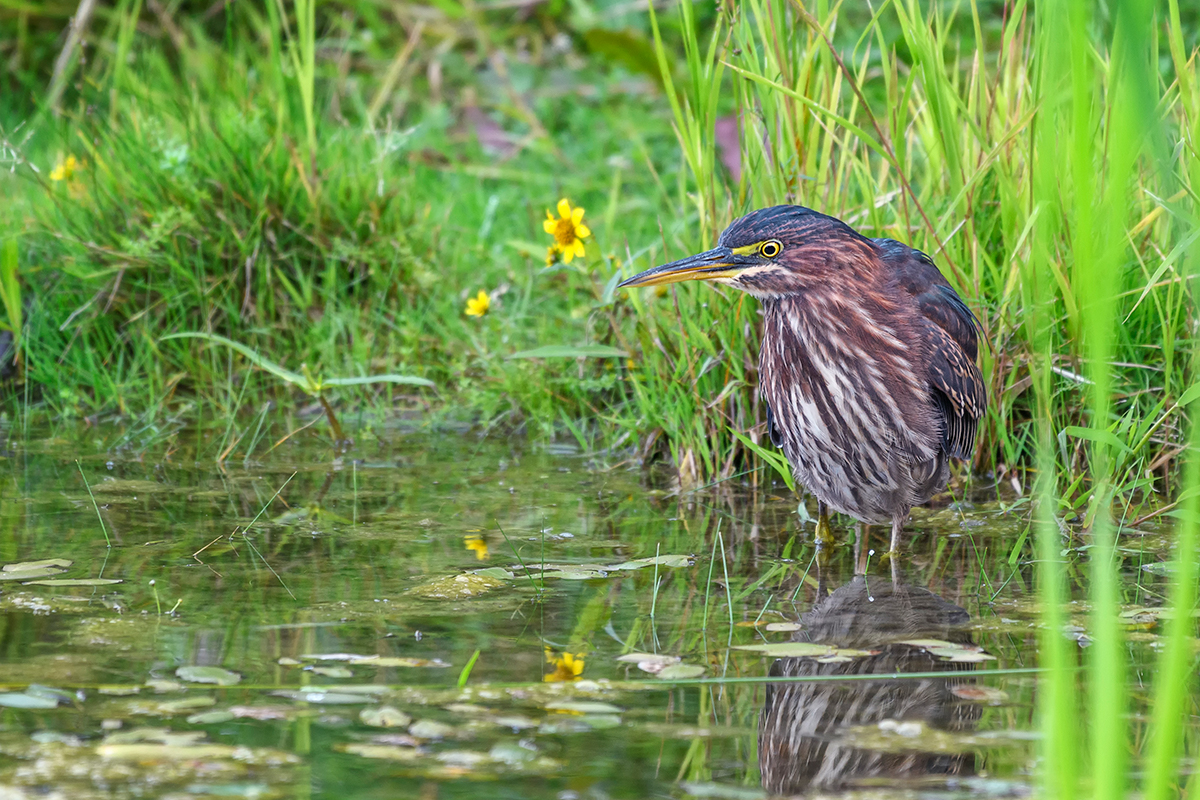 What is Birds Canada’s position on Bill 23 and what action have we taken?

We at Birds Canada believe the proposed changes will harm native Ontario wildlife species and their habitats. We strongly oppose nearly all of the changes under Bill 23. We are disappointed that the Ontario government has passed the bill and frustrated by the lack of time provided for public input.

Birds Canada submitted comments to the Government of Ontario, and, although the bill has now passed, we will continue to submit comments through the public consultation periods that remain open. We have been urging our leaders to find ways of providing a mix of ownership and rental housing types that meet the needs of all Ontarians – without implementing the suite of changes currently proposed by the Government of Ontario.

Birds Canada has also joined other groups in signing on to joint statements and formal submissions about Bill 23 and Greenbelt boundary changes. In this way, we have spoken up together in a strong and united voice to show the government just how widely these concerns are shared. For example, we signed on to: “Statement: The Problems with Bill 23 and the Proposal to Remove Lands from the Greenbelt” which represents the views of over 125 signatories from diverse sectors. Birds Canada also expressed its significant concerns regarding proposed changes to the Ontario Wetland Evaluation System that would significantly undermine the protection of wetlands in Ontario and could lead to the loss of vital and threatened bird and wildlife habitat. 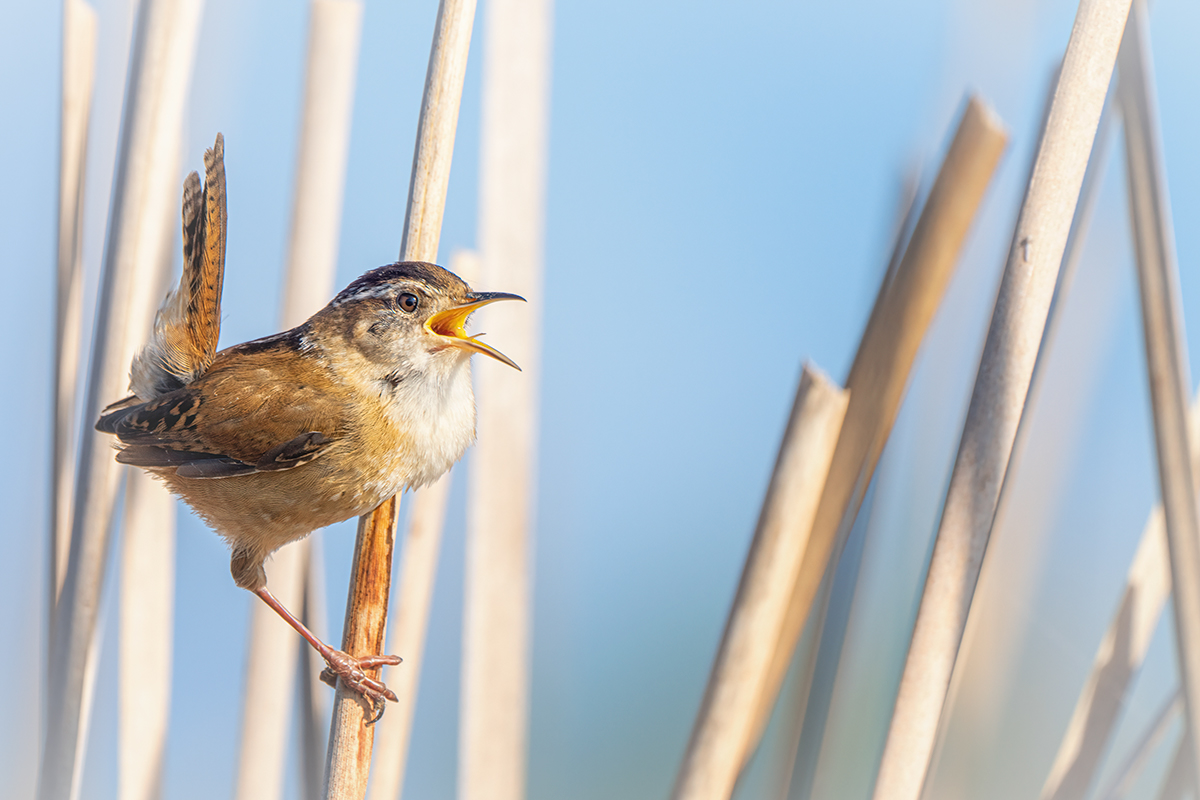 What can you do?

Even though the Ontario government has passed Bill 23, you can still join us in speaking up for birds and other wildlife. We encourage you to contact your MPP directly to express your thoughts and concerns about the bill (Find out how to contact your MPP).

Even though the piece of legislation known as Bill 23 has been passed, public consultation remains open for many of the changes to laws, plans, and regulations that are associated with it. Note that the consultation periods for the various changes close on different dates. You can submit your comments to the Ontario government at the links below:

Proposed updates to the regulation of development for the protection of people and property from natural hazards in Ontario (consultation closes Dec. 30)

Review of A Place to Grow and Provincial Policy Statement (consultation closes Dec. 30)