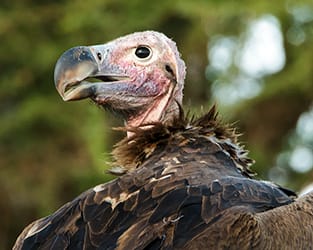 Thank You for Being Champions for Vultures!

We did it!!! With incredible support from you, the Bird Studies Canada community, Team Canucks made a huge impact for Africa’s vultures through the Champions of the Flyway international birding race. 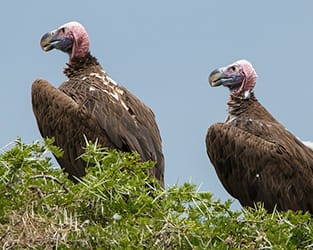 Champions of the Flyway is almost here! Race day is March 26th. Each year, teams from around the world – supported by bird lovers like you – come together to raise as much awareness and new funding as possible for a conservation cause. This year, it is for one of the biggest bird conservation issues in the world, and for the first time, Canada is being represented – by a team from Bird Studies Canada, Team Canucks.

Fly with us to be Champions of the Flyway

Once in a while, we are invited to apply our skills and passion in a different realm. This is the spirit of unity that connects the world’s largest alliance for nature, BirdLife International. In March, Bird Studies Canada’s “Team Canucks” will proudly represent Canada for the first time ever at the biggest, friendliest birding race for conservation on Earth – Champions of the Flyway!