Prairies an ideal setting for an iconic cast of birds

The Prairies, with their rich biodiversity, make up one of the most important ecosystems for birds in North America. This article is the first installment in a three-part series exploring the connections between the Canadian Prairies, prairie producers, and birds.

The Prairie region is one of the big meeting places for birds in Canada. In spring and summer, pastures flutter with grassland specialists that are unique to and reliant upon North America’s grasslands. Waterfowl and shorebirds use the prairie “potholes” as havens to raise their young and find food in the shallow waters. And swallows pluck flying insects right out of the sky above these wetlands. Hawks and other predatory birds like Loggerhead Shrikes use the trees and shrubs along creeks and rivers to scan the prairie for their next meal. 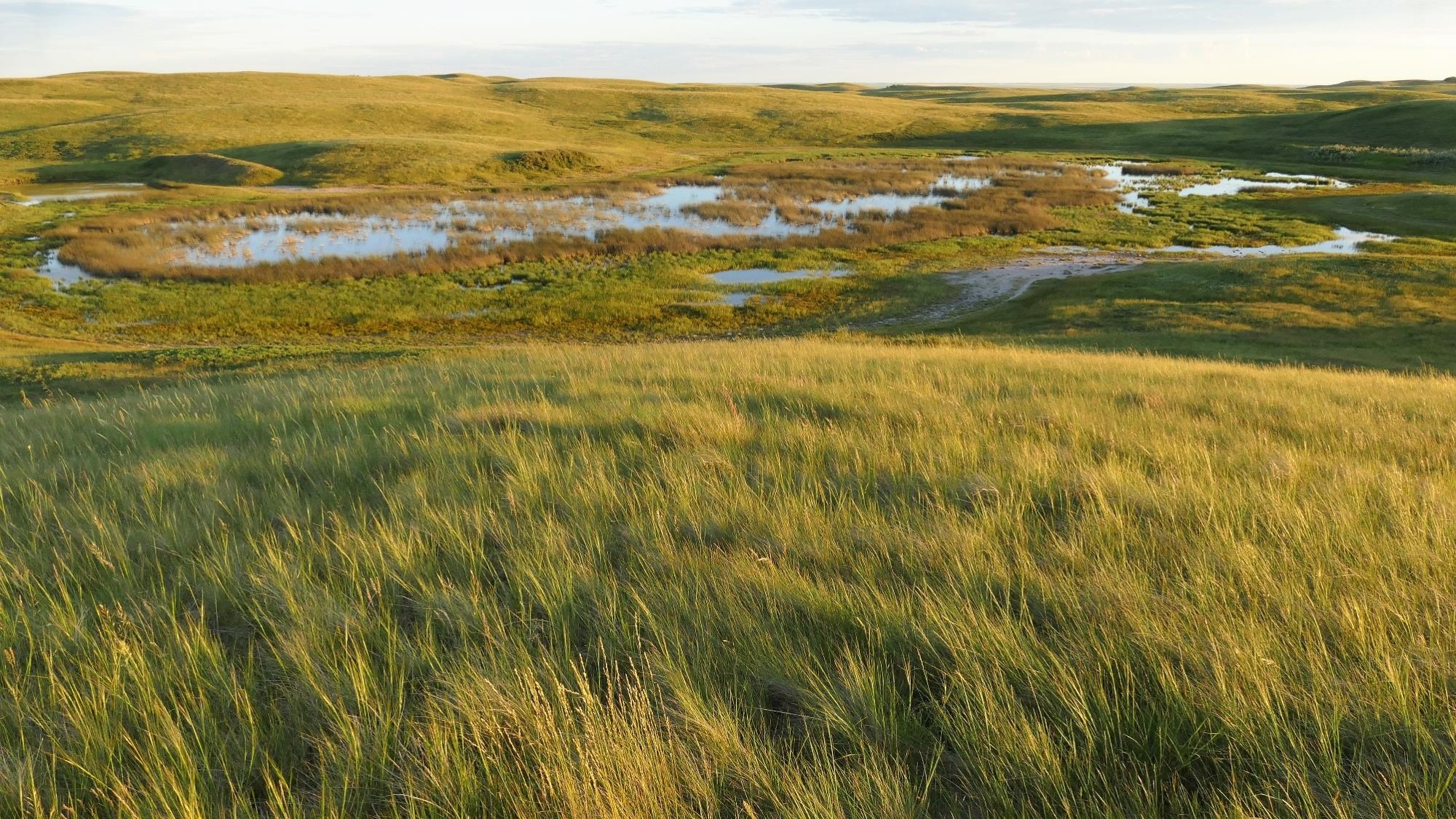 Grassland birds are icons of the Canadian West: The Chestnut-collared Longspurs and their incredible aerial display, which they use to stake their claim on their piece of the prairie; Horned Larks, with their black horns, that seem to be just trying to fit in with the cows; huge Ferruginous Hawks and their voracious appetite for ground squirrels – a pair will eat up to 500 in a season – ;  and of course, the Western Meadowlark, singing its lungs out on a strand of wire. All of these birds are in decline, though, and some have lost over 90% of their Canadian populations.

On the whole, we have lost nearly 60% of our grassland birds in the last five decades. This is mostly due to the loss and degradation of the habitat. On the Northern Great Plains, we lose on average one acre of grasslands every minute. To put that into perspective, many grassland birds like the Chestnut-collared Longspur need around two acres within a large grassland to nest and raise their young. That means that every two minutes, a grassland bird loses a potential home. 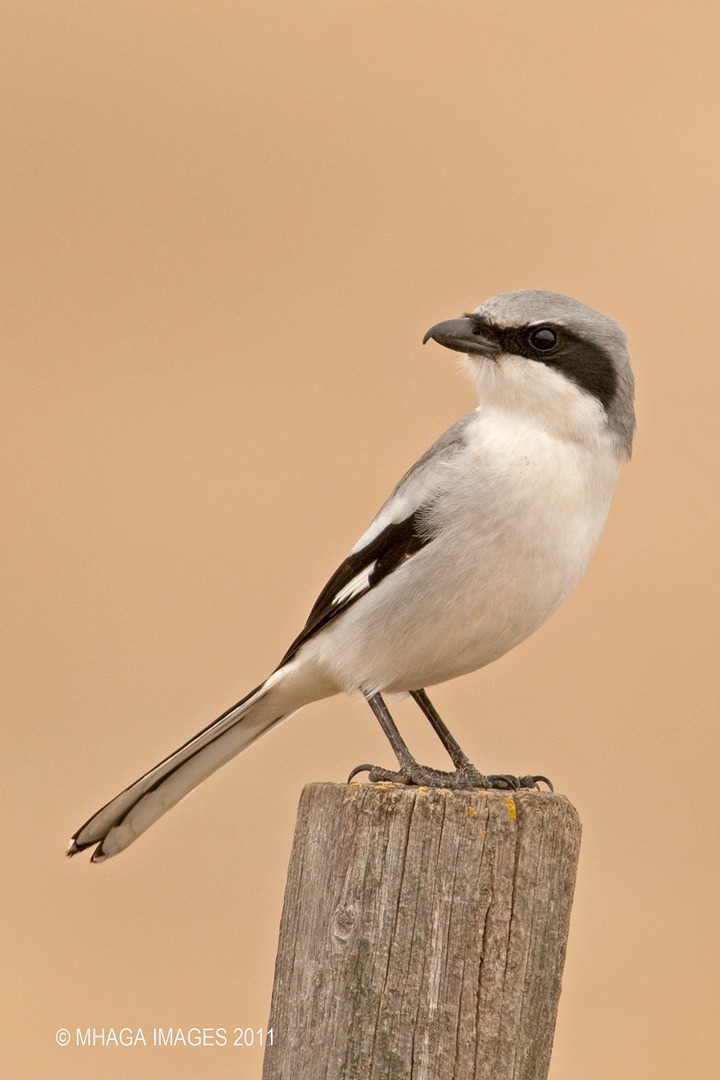 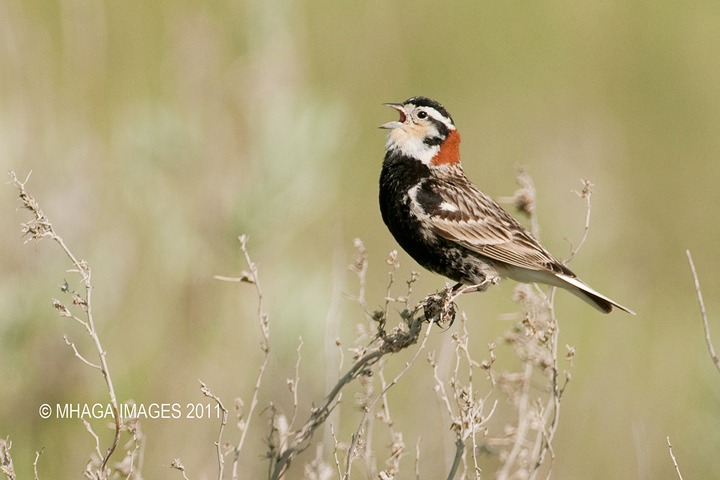 Roads put in place to support resource development fragment large areas of grasslands. Invasive species, like leafy spurge, make habitats too uniform for birds to nest and forage in; most grassland birds prefer a mosaic of short, tall, and medium length vegetation. The biggest driver of habitat loss, though, is the conversion of native prairie to annual cropping.

Because of their varied roles in the ecosystem, birds serve as indicators of ecosystem health – our present day “canaries in the coal mine”. So when we see these declines in our grassland birds, it’s an indication that the health of this working landscape ecosystem is also declining.

Birds Canada is committed to the grasslands and the birds that call this landscape home. By continuing to expand our collaboration with prairie landowners and producers, we are driving positive change for grassland birds. We recently produced the Grasslands Conservation Incentives Guide, which compiles over 45 programs available across the Prairies to help landowners preserve, improve, or restore prairie habitats. Many producers and landowners want to participate in programs that help them provide habitat for wildlife, but find it difficult to determine what is available. By compiling the programs and incentives into one resource, we have made it easier for them to take conservation action on their land.

To find out more about Birds Canada’s work in the grasslands, download the guide, or support our work, please visit: birdscanda.org/grasslands.

Watch for next month’s installment in this series to find out more about the role producers and grazing livestock have in providing habitat for grassland birds.

The Grasslands Conservation Incentives Guide was made possible by funding from A&W and Environment and Climate Change Canada, and with support from Manitoba Agriculture and Resource Development.