We are focused on the promotion of land stewardship, beneficial forest management practices, and research on at-risk species in Ontario. Forests cover about 66% of Ontario (MNRF 2016), though the forest coverage in southern Ontario has become heavily fragmented for development and agricultural purposes.

The forests of southern Ontario are home to the Acadian Flycatcher, Cerulean Warbler, Louisiana Waterthrush, Prothonotary Warbler, and Red-headed Woodpecker, five of the rarest breeding forest birds in Canada. All five species breed in the interiors of mature deciduous and mixed forests. OFBAR monitors all five target species’ breeding populations on private and public land in the Carolinian region of southwestern Ontario, as well as Cerulean Warbler populations in the Frontenac Arch region of eastern Ontario. The Carolinian region describes an ecological area that runs southwest of Toronto towards the southern tip of Ontario. Carolinian forests have some of the highest biodiversity of flora and fauna in Canada, with many species being unique to only that part of Canada. Forest fragmentation and habitat loss are a significant concern in the region because it contains about 25% of Canada’s human population. Historically, 80% of the region was covered with forest, but now only 11% remains, and only 2% of the remaining forest is considered forest interior (Larson et al. 1999). Forest interior is defined as an area of the forest that is 100 m or more from any forest edge.

All fiof the above at-risk forest birds can be found breeding in the Carolinian region. The OFBAR program conducts annual occupancy and point count surveys to monitor trends of their breeding populations in southwestern Ontario. OFBAR also searches for and monitors nests of the five Species at Risk to determine their productivity. Conducting population surveys and determining nest success for these species allows the program to understand their population changes in southwestern Ontario.

The program works very closely with woodlot owners to help maintain the remaining forests. We provide information that enables landowners to make beneficial management plans for sustainable woodlot management and to maintain, protect, and create habitat for the five target Species at Risk.

The research conducted by OFBAR in eastern Ontario is located primarily in the Frontenac Arch Biosphere and more specifically the Frontenac Forests Important Bird and Biodiversity Area. This region is a UNESCO Biosphere Reserve located north of Kingston, extending down towards Brockville and up towards Perth. Part of the Great Lakes – St. Lawrence zone, the forests are a combination of species found in the Canadian Shield and the Carolinian region.

The OFBAR program maintains a relationship with Ontario Parks and Queen’s University to complete extensive point count and habitat surveys for Cerulean Warblers in Frontenac Provincial Park and Queen’s University Biological Station. The main research goal of the collaboration is to identify population trends and understand habitat requirements of Cerulean Warblers in the region.

The information will be used to improve forest management practices as well as develop population estimates for Cerulean Warblers across their range in Ontario. The intention is to promote land stewardship and good forestry practice in the region and engage communities about Cerulean Warbler conservation.

To find out more about the Ontario Forest Birds program or get involved, contact: 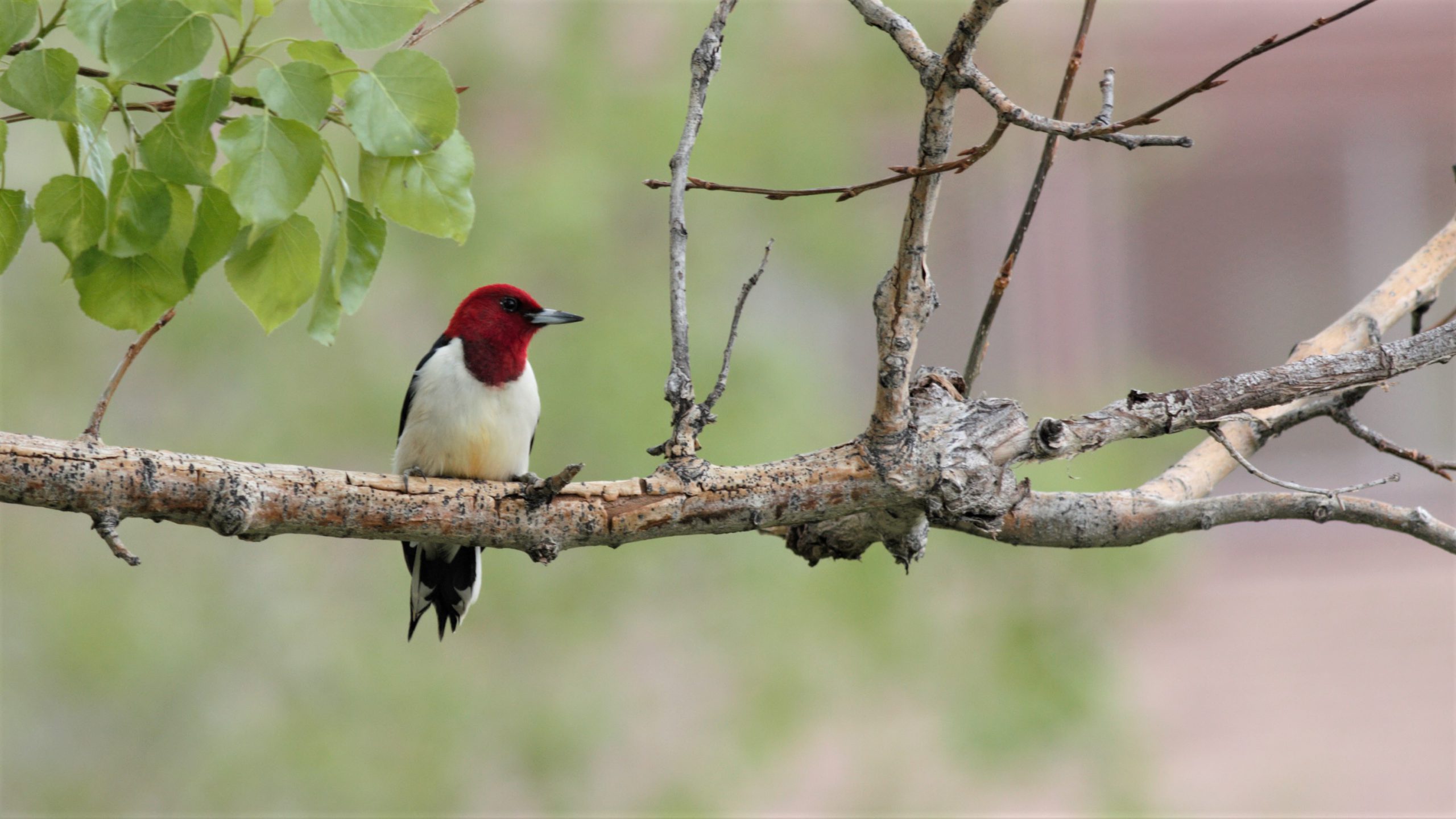