A new guide has been released to support cattle producers and landowners in the Prairies in taking action against climate change and biodiversity loss.

Across North America, birds that depend on grasslands are in steeper decline than most other groups of birds. Nearly 60% of Canada’s grassland birds have disappeared since 1970. This decline is being primarily caused by the degradation and loss of the grassland habitat these birds rely on. The vast majority of the remaining grasslands in Canada are privately owned by livestock producers. This makes livestock producers the guardians of one of the world’s most endangered ecosystems and integral to the future of our grassland birds! 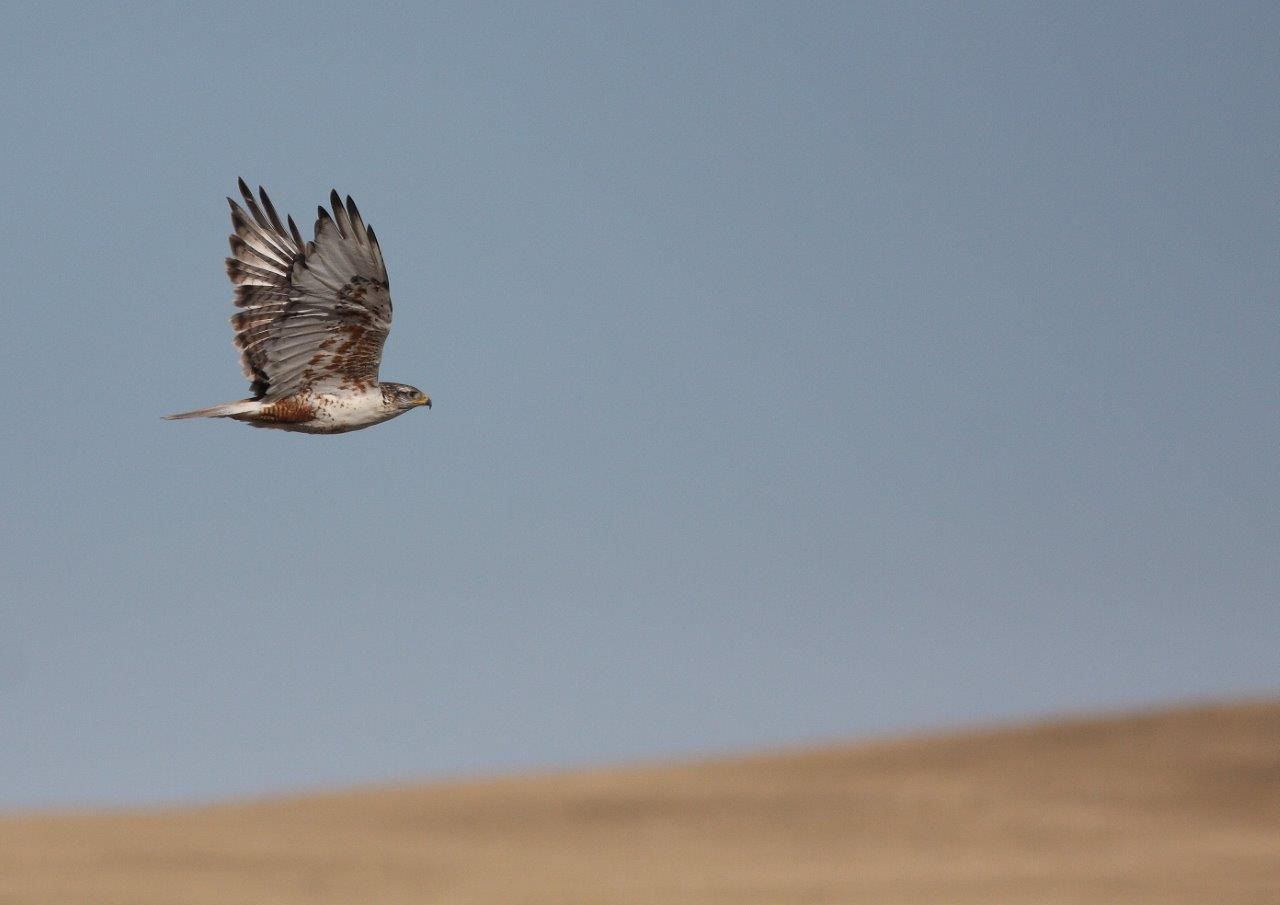 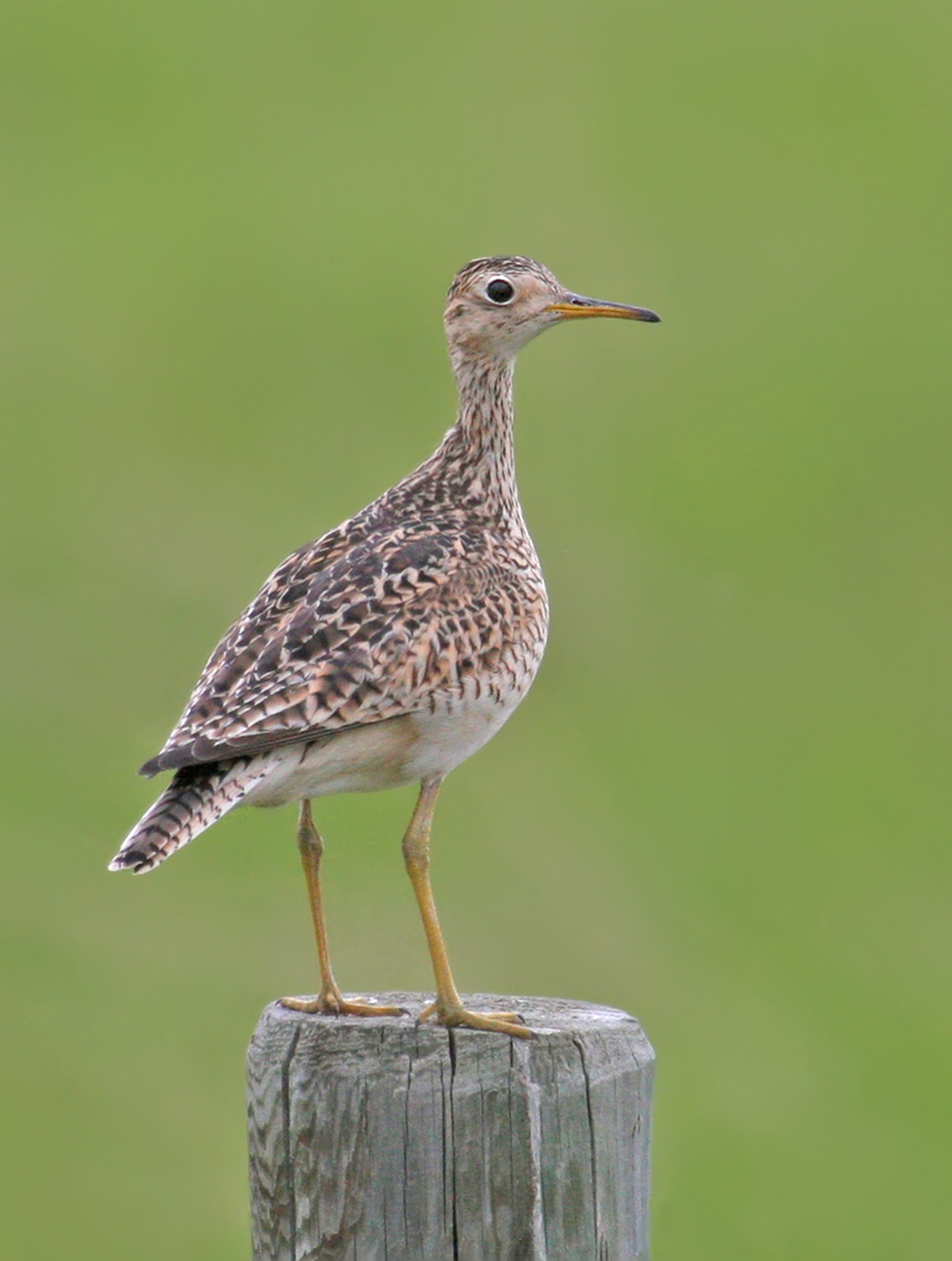 Along with being important for biodiversity, Canadian native prairie grasslands also have exceptional carbon storage value, storing up to 180 tonnes of carbon per hectare! Prairie farmers and ranchers therefore are vital in the solution to the twin crises of biodiversity loss and climate change. Through the management practices they use on their property, producers and landowners can enhance habitats for birds and other prairie wildlife and increase carbon sequestration, all while also providing food for the world!

The Climate and Biodiversity Friendly Production Practices Resource Guide will connect producers and landowners with resources and technical information for implementing those management practices, and includes resources for:

The Climate and Biodiversity Friendly Production Practices Resource Guide complements our previously published Grasslands Conservation Incentives Guide, which compiles over 45 programs, incentives, and funding sources available across the Prairies. The Incentives Guide can help producers find funding to implement the practices and take on projects that they find within the Resources Guide!

Birds Canada is committed to the grasslands and the birds that call this landscape home. By continuing to expand our collaboration with prairie landowners and producers to create and enhance habitat and sequester carbon to mitigate climate change, we are driving positive change for grassland birds.

To find out more about Birds Canada’s work in the grasslands, download the guides, or support our work, please visit: birdscanda.org/grasslands. 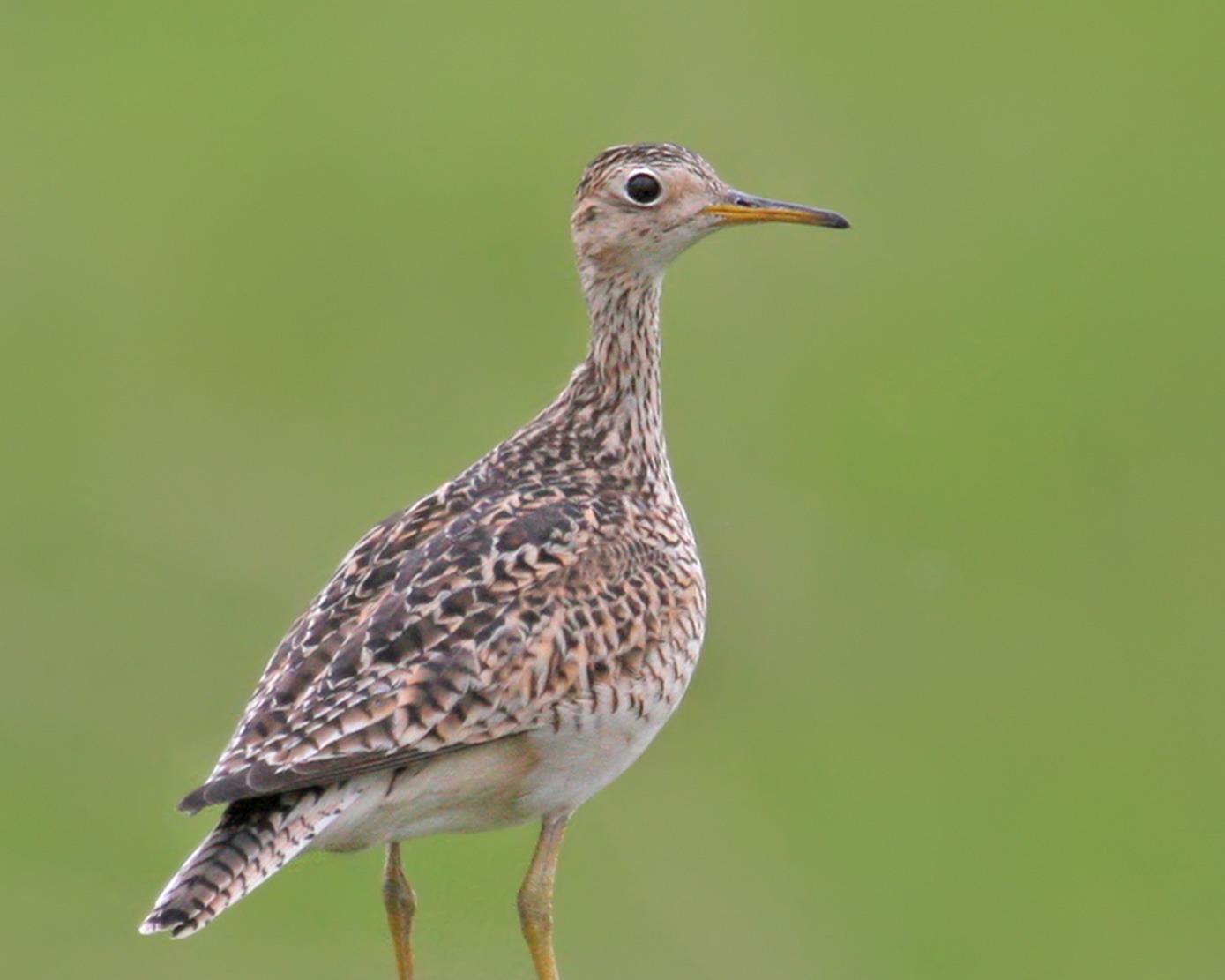