Thank you for your continued support of Birds Canada. Together with members like you, we are Canada’s Voice for Birds! It is time for your voice to be heard as one of our voting members.

By Saturday, September 25, 2021, five vacancies will exist on the Board of Directors. Two current Board members (Betty Chanyi and David Love) will be completing their first term and have agreed to let their names stand for a second term. Three new individuals (Michael J. Bonnick, Justin Peter, Mike Wong) have been nominated by the Board to fill the three positions. 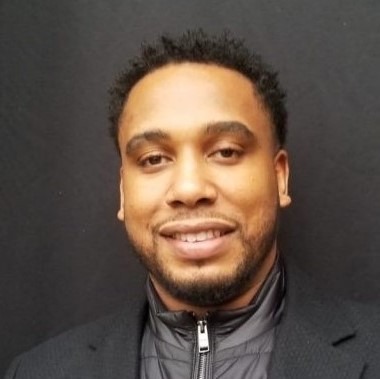 Michael J. Bonnick is a career finance professional, currently serving as Director, Loyalty & Partnerships at Scotiabank, following 12 years at Loblaw Companies Limited.  He has a Bachelor’s degree in business from Lakehead University and an MBA from Queen’s.  In addition, he has earned several post-degree accreditations, such as in finance (CPA), project management (PMP), and the field of social impact.  He has been central to a number of Loblaw initiatives, including the creation of the PC Optimum loyalty program and the establishment of a digital program called Loblaw Media.

Michael notes that his favourite bird is the Bald Eagle, which he saw frequently when he lived in Thunder Bay!  As a volunteer, Michael has helped establish, finance, and govern the Nia Centre for the Arts, which is the only Black-owned and Black-operated theatre company in Toronto.  He looks forward to helping Birds Canada wherever his skill can be best used, including in the financial aspects of governance. 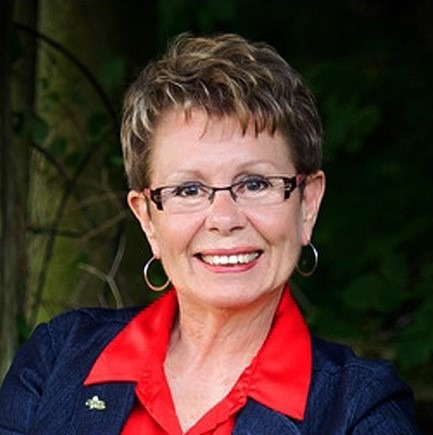 Betty Chanyi is a lifelong resident of Norfolk County, Ontario and a long-time Friends of LPBO volunteer, serving weekly in spring and fall migrations at Birds Canada’s Old Cut Research Station. She is a former Norfolk County Councillor, school principal, and education administrator. Betty enjoys and supports many local organizations, including being a past member of the Norfolk County Woodlot Owner’s Association and present member of the Delhi Community Health Centre Board. Betty offers a wealth of regional experience, expertise in volunteerism, municipal government affairs, education, and professional experience. She is an enthusiastic Birdathon participant and will provide an important link to Birds Canada’s founding community at Long Point/Port Rowan. 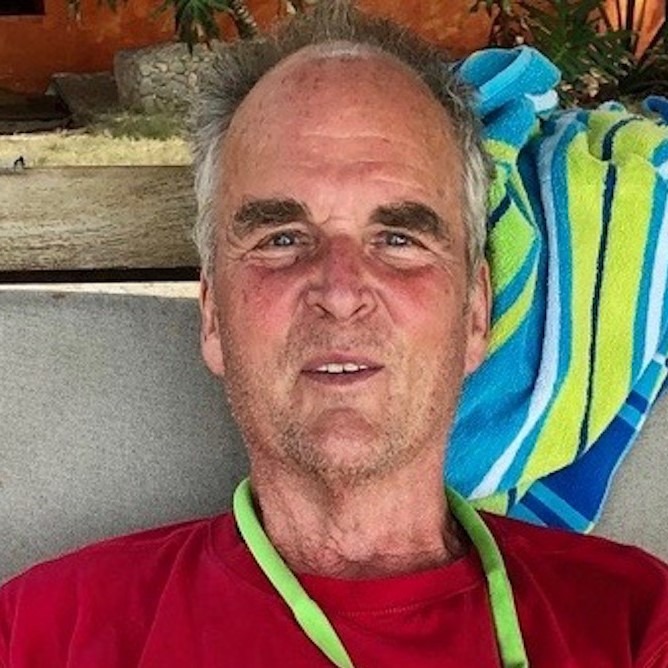 David Love has been raising money, mostly for the environment, for 50 years. His current obsession is helping environmental and social justice organizations reap the benefit of the coming legacy tsunami. After running WWF-Canada’s fundraising program for 20 years from 1979 – 1999, he returned, part-time, to WWF from 2015 – 2018 to run their legacy program – a program he started in 1982. In between, he worked as a consultant, did some leadership training for WWF International and ran The Living City Foundation for TRCA (now called The Toronto and Region Conservation Foundation). Now, he works one day a week with his daughter’s direct response company, Agents of Good, where he is affectionately known as “The Godfather of Good.” David has extensive board experience. He was chairman for Long Point Bird Observatory, Birds Canada, and the Sustainability Network. He has also served on the Board of Sierra Legal Defence, now Ecojustice. He’s currently on the Board of Small Change Fund and The Natural Burial Association. 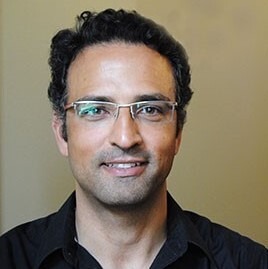 Justin Peter has been a devoted birder since he was a young child. He has a B.Sc. degree from the University of Guelph, and has served as Park Naturalist in Gatineau Park, Québec and Algonquin Provincial Park in Ontario. At Algonquin, Justin was responsible for the education program for many years. Justin is co-owner of Worldwide Quest and director of its Quest Nature Tours branch, where he features birds and other wildlife and continues an outreach role for conservation. He sees himself as a “roving naturalist entrepreneur” and is deeply committed to capacity building and governance.

Justin is a long-term member of Birds Canada and an enthusiastic Birdathoner. He has served as volunteer President of the Toronto Ornithological Club (TOC), where he has gained experience in working with fellow volunteer Board members. A champion for bird outreach and urban birding, Justin has represented the TOC in virtual events held during the Birds Canada-coordinated Toronto Bird Celebration. He is an enthusiastic ambassador for birds and nature wherever they are found. If elected to the Board, Justin will work tirelessly to support Birds Canada’s ongoing mission of bringing birds to a broader audience. 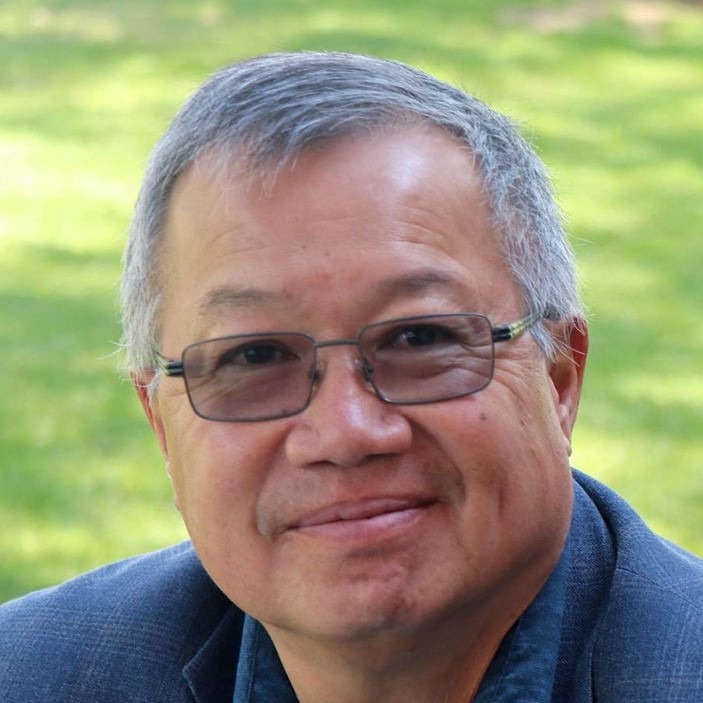 Mike Wong serves as the Regional Chair for North America for the International Union for Conservation of Nature’s (IUCN’s) World Commission on Protected Areas.  His current interest is on promoting a nature positive recovery following the pandemic.  Retired from the federal government, Mike is a biologist with Bachelor’s (St. Francis Xavier University) and Master’s (University of Ottawa) degrees, with the latter examining the impact of chemicals on fish and wildlife.  He was with the ecosystem health group of Environment Canada for 15 years, directing the development of national environmental quality guidelines and the ecological monitoring and assessment network.  Mike also worked 15 years with Parks Canada as the Executive Director of Ecological Integrity, developing monitoring and ecological restoration programs for Canada’s national parks, which are continuing today.

While captivated by the world of birds, Mike self-declares that he does not have a life list, but is very interested in advancing conservation overall in Canada and globally!  He has governance experience with the National Committee of the IUCN, the Conservation Committee of the Nature Conservancy of Canada, and with Ocean Bridge, a program empowering Canadian youth from coast to coast to coast to make a difference towards ocean conservation.  Mike brings a wealth of familiarity in environmental matters and public engagement for conservation.