Each year, the global extinction risk to all bird species is assessed by BirdLife International, the official Red List Authority for birds for The IUCN Red List of Threatened SpeciesTM. The 2019 update was released in December 2019.

For 2019, only two regularly occurring species to Canada feature in the update, and, refreshingly, the news for both is cautiously optimistic. Global declines in the populations of Cerulean Warbler and Cassin’s Finch appear to be slowing compared to a decade or so ago. As a result, their global threat category has been reduced, or “downlisted”.

The Cerulean Warbler has been reclassified from Vulnerable to Near Threatened. It is possible the slowing decline is the result of improved protection, and slowing rates of loss of mature deciduous forests in the core breeding range in the Appalachian Mountains of the eastern U.S. However, another possible explanation for the apparent slowed decline could be a correction in our understanding of the numbers behind the trends due to new methods of analysis.

Cerulean Warbler remains a top priority on our watch list because it is rare and still declining. The Birds Canada community is at the forefront of the response. Ian Fife and Liz Purves recently reported on new funding for Cerulean Warbler conservation in largely unprotected Frontenac and Carolinian forest areas in southern Ontario, building on years of work implementing best practice guidelines with woodlot owners. In addition to increasing beneficial stewardship for the species, this work will give us a clearer idea of the number of Cerulean Warblers in Canada, and how much suitable habitat is occupied. By getting involved in the third Breeding Bird Atlas of Ontario, scheduled to start in 2021, you can help measure whether Canada’s population of Cerulean Warblers is stabilizing (following significant losses between the first and second atlases), or – dare we dream it – rebounding. You can also help by purchasing certified bird-friendly coffee, which supports habitat stewardship where the Cerulean Warbler overwinters. 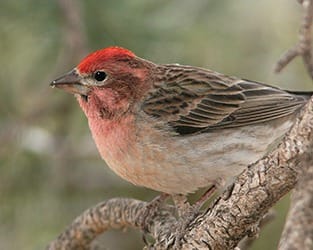 For the Cassin’s Finch, the 2019 global downlisting is from Near Threatened to Least Concern. This is because the population decline has stabilized over the past decade or so, based on range-wide Breeding Bird Survey results, from southern British Columbia to northern Mexico. However, the State of Canada’s Birds 2019 database indicates that the small portion of the population in Canada, in southern interior British Columbia, remains prone to fluctuations, and most recently has experienced a 50% decline. Threats include forest fires and fire suppression, and insect infestations like Mountain Pine Beetle, all of which remain prevalent in southern British Columbia. Project Feederwatch, Christmas Bird Count, and Great Backyard Bird Count participants will have first-hand experience of these changes playing out in their backyards and local patches.

Red List 2019 themes from other parts of the world include: the deepening crisis for Asian songbirds, driven by the cage-bird trade; the recovery of the Guam Rail from being “Extinct In The Wild”; the extinction of four species from Brazilian rainforests due to the current wave of deforestation; and increasing threat levels to some species exacerbated by climate-related issues.

Thank you for all you do for birds!

In contrast with the relentless media tide of environmental disaster and neglect, we’ll end this update on a note of pride. The latest BirdLife International science team publication shows that hard work on the ground, and the generosity of donors to the conservation charity sector, is paying off. The effective extinction rate of birds has been substantially reduced by three decades of conservation focused on the rarest species. Thank you for all you do to help our shared cause! 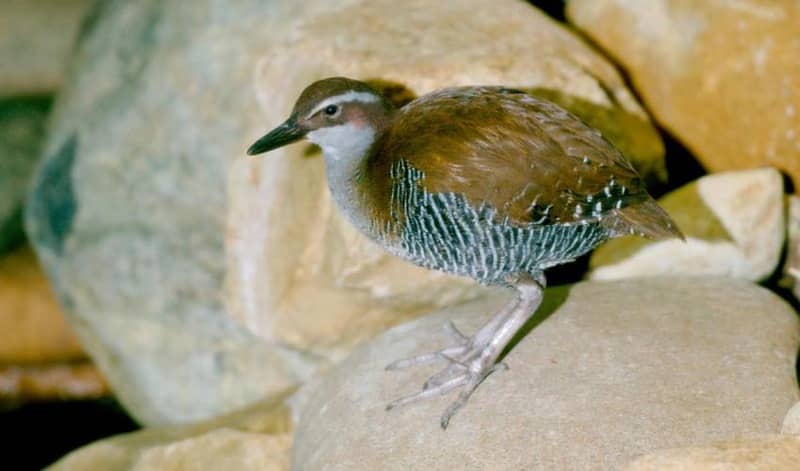 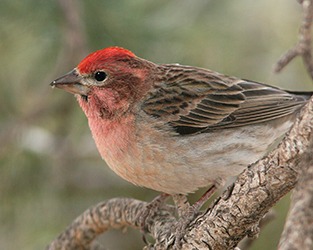