The long running Christmas Bird Count (CBC) has been represented in Canada since the very beginning, when two of the first ever counts were held in New Brunswick and Ontario in the year 1900. Since then, the early winter bird survey has been providing data for conservation biologists and environmental planners to assess the population trends and distribution of birds. A total of 469 Christmas Bird Count (CBC) circles submitted results for the 120th season. Seven new counts were registered for the 2019-20: Buffalo Pound P.P. (SK), (BC), Grand Falls-Windsor (NL), Hornepayne (ON), Kuskanook (BC), Sable Island (NS), and Viking (AB). More than three million individual birds of 296 species were recorded by 11,170 field counters and 3,647 feeder counters.

Weather during the CBC was varied across the country. Some counts reported challenging birding conditions early in the period (the CBC period is December 14 through January 5), although generally, conditions were favorable. Atlantic provinces experienced a mild fall, which resulted in many birds lingering, or being blown in from south and west. This was followed by a cold and abrupt early winter that concentrated birds at bodies of water and feeders. Temperatures during December in Québec were lower than average, and many waterbodies froze by count period. November brought a cold and early start to winter in Ontario reducing many waterbodies, although temperatures during the count period were typical. Low temperatures came even earlier to the Prairie provinces, coupled with heavy snowfall in parts. British Columbia was generally seasonal although coastal areas received colder weather early on that may have contributed to lower species diversity. Temperatures during the CBC period were average across the country. The coldest count award for the 120th was a three-way tie between Hay River (NT), Oak Hammock (MB), and Shell Lake (SK) at-33 degrees Celsius, compared to -30 degrees Celsius at Hudson, QC last year. 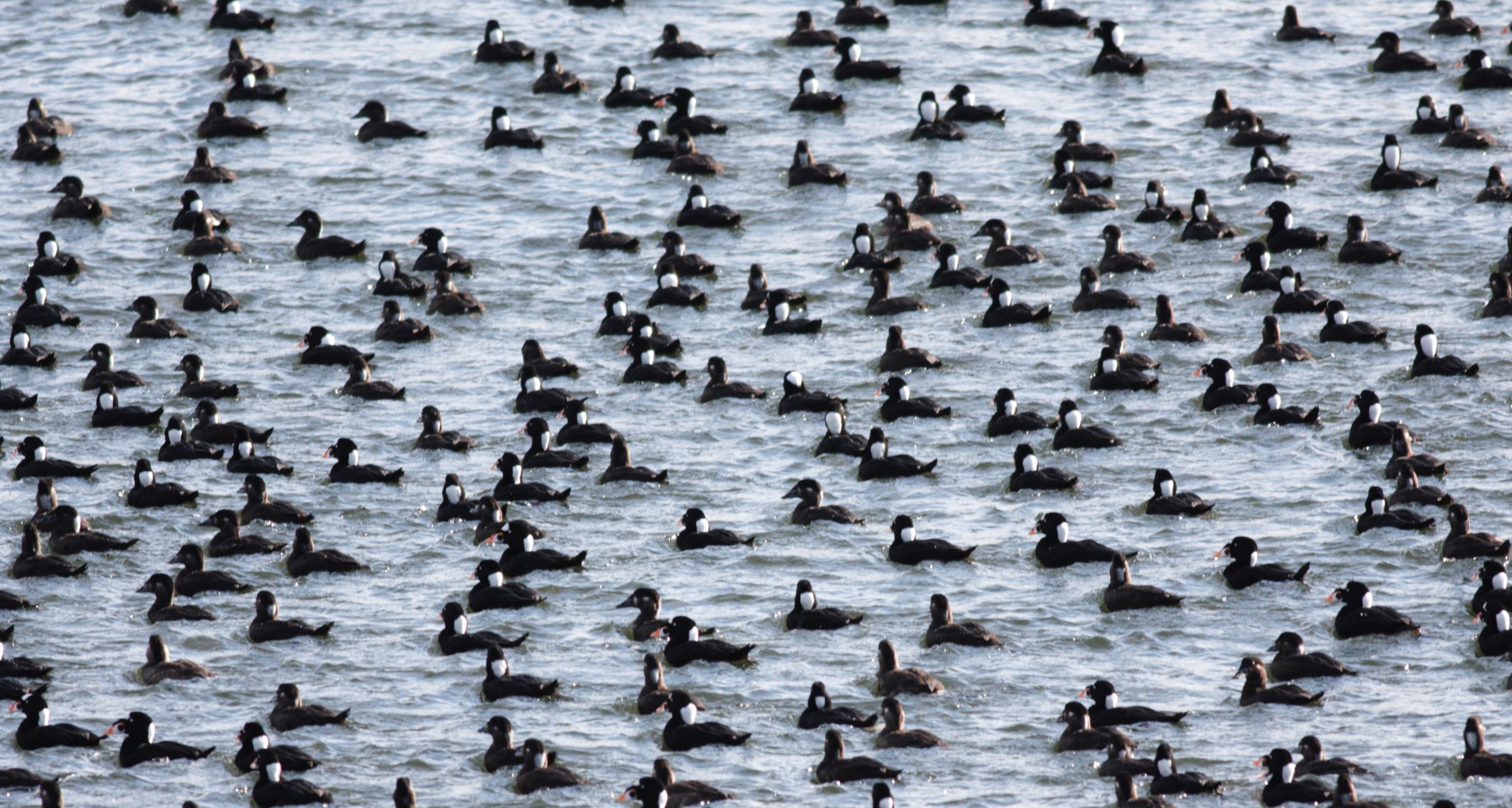 Prince Edward Island, Ontario, Manitoba, Alberta, Northwest Territories, British Columbia, and Yukon Territory reported lower species diversity compared to last year. The remaining Atlantic provinces, Nunavut, Québec, and Saskatchewan all reported more species than during the 119th. British Columbia had the highest diversity, reporting 211 species, followed by Ontario (182), Nova Scotia (173) and a tie between New Brunswick and Québec (134). Historical or current year results by count or species can be found on the Audubon website now. CBC data have been used widely by researchers and wildlife biologists to develop hundreds of conservation planning documents and peer-reviewed scientific publications. Recently, CBC data were used to determine that the size of North America’s bird population has decreased by nearly three billion birds compared to only 50 years ago! If not for long-term monitoring programs like the CBC, birds would be far worse off. Check out the CBC bibliography on the Audubon website.  All provincial and territorial counts are summarized in Table 1.

A special thanks goes out to compilers, who spend hours recruiting and organizing participants on the ground and rounding up and entering data. Thank you also to the regional editors who carefully ensure all CBC data are reviewed every year. The CBC would not be possible without the efforts of thousands of volunteer Citizen Scientists.

High Counts Articles, regional summaries, and information on how you can get involved with the CBC, can be found here.