Media release: World Swift Day is a reminder that chimney owners can help save a Threatened bird

[May 30, 2022] (Port Rowan, Ontario). June 7 is World Swift Day, an opportunity for all swift enthusiasts around the globe to celebrate these fascinating birds. If you are the owner of a traditional masonry chimney, you might be able to help one of these species, the Threatened Chimney Swift. The Canadian population of Chimney Swifts has declined by nearly 90% since 1970, likely due to reduced insect prey availability and the loss of nesting and roosting sites. Owners of chimneys that are used by Chimney Swifts can play an important role in supporting the species’ recovery.

Chimney Swifts are small gray-brown birds with a cigar-shaped body, crescent-shaped wings, and a fast and erratic flight pattern. They spend most of the day flying over urban, rural and forested areas, capturing flying insects, thus providing an insect control service. These birds are migratory and start arriving in Canada from South America around mid-April and leave for their southbound migration by mid-October. Saskatchewan, Manitoba, Ontario, Québec, New Brunswick, and Nova Scotia are the provinces where they come to nest.

“As its name suggests, the Chimney Swift makes its home in chimneys, but this hasn’t always been the case” says Véronique Connolly, coordinator of the Chimney Swift Chimney Restoration Fund (Chimney Swift Fund). “About 400 years ago, Chimney Swifts mainly nested and roosted in large hollow trees, but this habitat feature has become rare, and the species is now largely dependent on human-made structures, mostly chimneys.”

Nesting Chimney Swifts are good tenants. They make minimal mess, do not damage the physical structure of the chimney, and do not represent a health risk to humans. Their tiny nest (only one per chimney) does not block the chimney and does not pose a fire hazard.

Chimney Swifts typically use chimneys made of brick, stone or concrete blocks, that were built before the 1960s and that have an opening wide enough to accommodate the swifts’ 30-cm wingspan. The birds use their glue-like saliva to attach their nest to the rough or porous surface inside these chimneys.

It’s important to know that the Chimney Swift is protected under the federal Species at Risk Act and Migratory Birds Convention Act, as well as province-specific laws and regulations. It is against the law to disturb, kill, or collect Chimney Swift adults, nestlings, nests, or eggs.

“Chimney owners can make a big difference in the species’ recovery by following simple guidelines” says Connolly. “They can help by avoiding using, cleaning or repairing their chimney during the season when swifts are present.  They can also have their chimney cleaned annually to prevent the accumulation of flammable deposits. These deposits can cause flue fires and also prevent nests from being strongly attached to the chimney wall, sometimes resulting in nests, eggs and young falling to the bottom of the chimney.”

“If your chimney shows signs of damage, consider repairing it rather than demolishing it” says Connolly. This year, Birds Canada and partners launched the Chimney Swift Fund, which provides financial support for the restoration of chimneys and other structures known to be important for Chimney Swifts in Canada. Capping or screening the opening of a chimney or installing an inner metal liner should also be avoided since it makes chimneys unsuitable for Chimney Swifts and constitutes direct habitat loss for this species. However, if a chimney already has a metal liner, it should be capped because metal liners are narrow and slippery, and can trap animals inside.

The Birds Canada Chimney Swift Fund and SwiftWatch web pages provide details on how to help this captivating species.

Birds Canada is the country’s only national organization dedicated to bird conservation. Every day, our thousands of caring donors, 70+ passionate staff, and 70,000+ outstanding volunteers are taking action to help us better understand, appreciate, and conserve birds and their habitats. Together, we are Canada’s voice for birds. 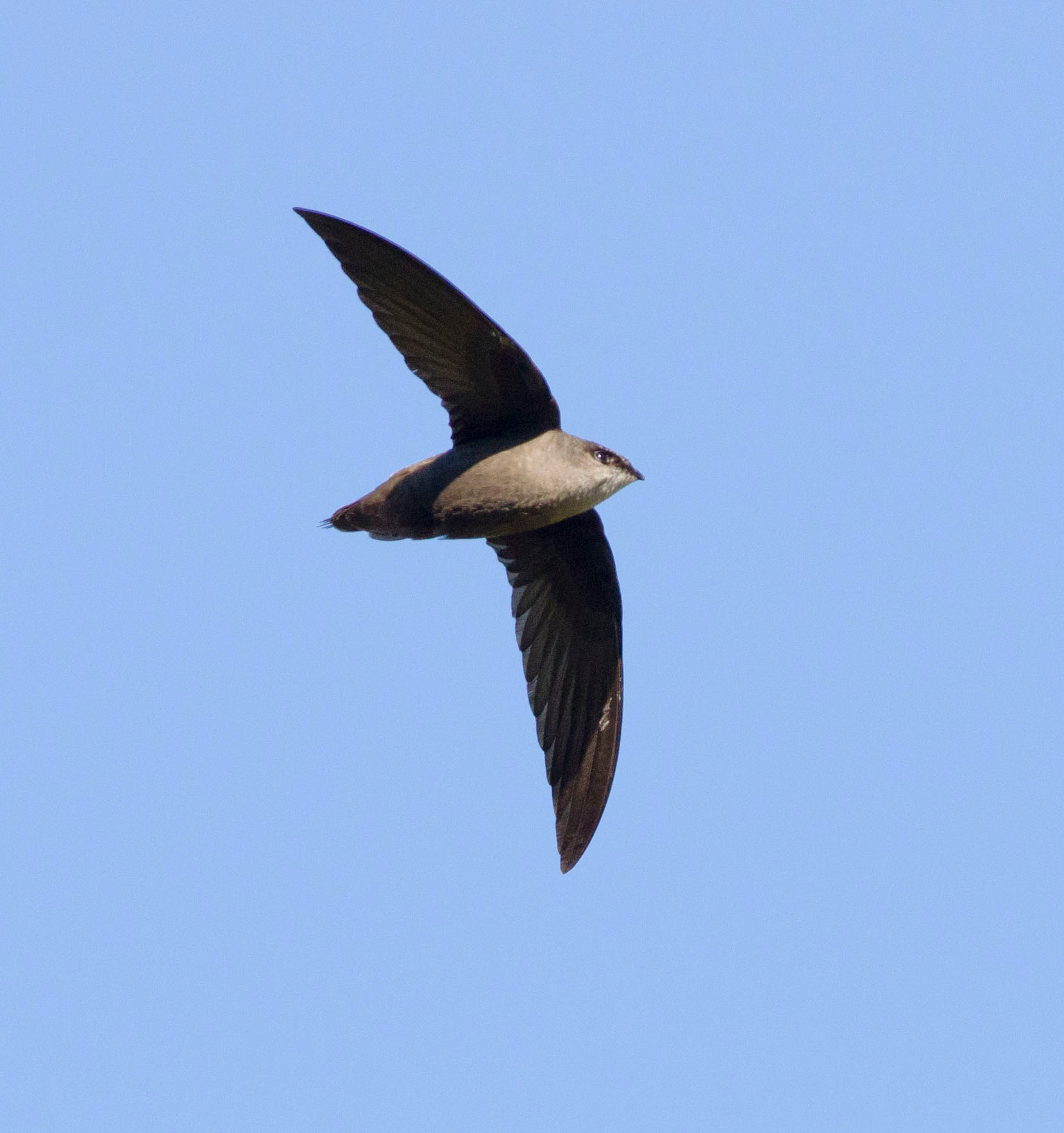 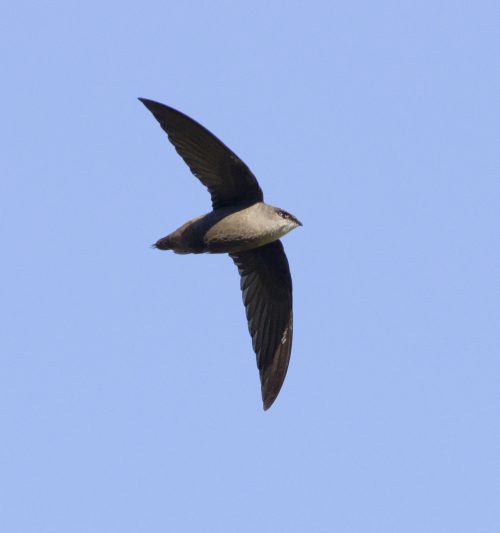