Cabot Cape Breton has re-opened the debate over building a new golf course or protecting biodiversity in Nova Scotia. A golf course development at West Mabou Beach Provincial Park was first proposed in 2018 and the proposal was put forth again in October 2022 by The Cabot Group, which already operates Cabot Links and Cabot Cliffs. 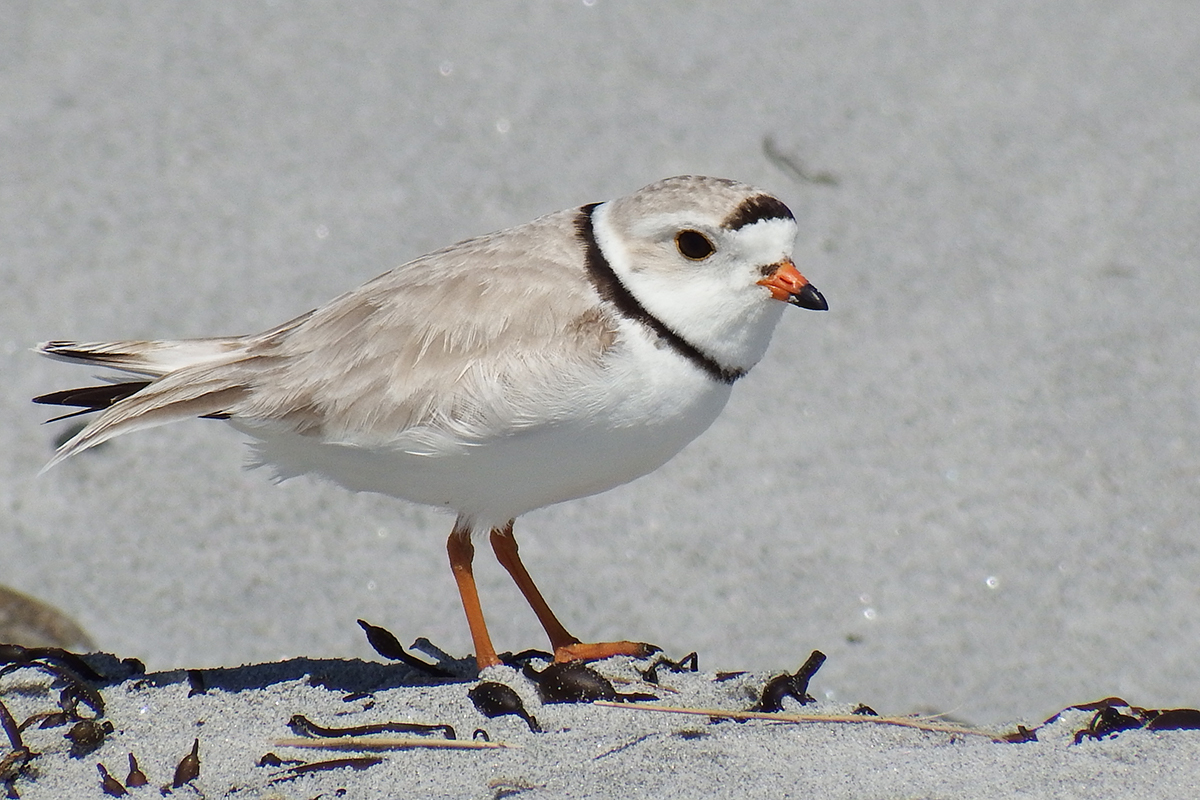 West Mabou Beach Provincial Park was designated because of its “significant beach and dune system, rare plants and outstanding scenic views.” Birds Canada agrees with the provincial biologists that it is a priority ecosystem for conservation and that a golf course has no place here.

Take, for example, the provincially and federally-listed Endangered Piping Plover. The loss and degradation of beach habitat due to recreational activities and coastal development are main causes of the Piping Plover’s endangerment. Birds Canada data show that West Mabou Beach Provincial Park is an essential home to Piping Plovers. They have nested at this site for 13 out of the past 16 years and the site has recently supported as many as three nesting pairs during a single breeding season. This site has been one of very few provincial parks in Nova Scotia where plovers breed.

West Mabou Beach Provincial Park is also highly productive as a breeding site for Endangered Piping Plovers. In terms of the numbers of chicks they produce, nesting Piping Plovers at this site are known to exceed the productivity target needed to maintaining a stable plover population. 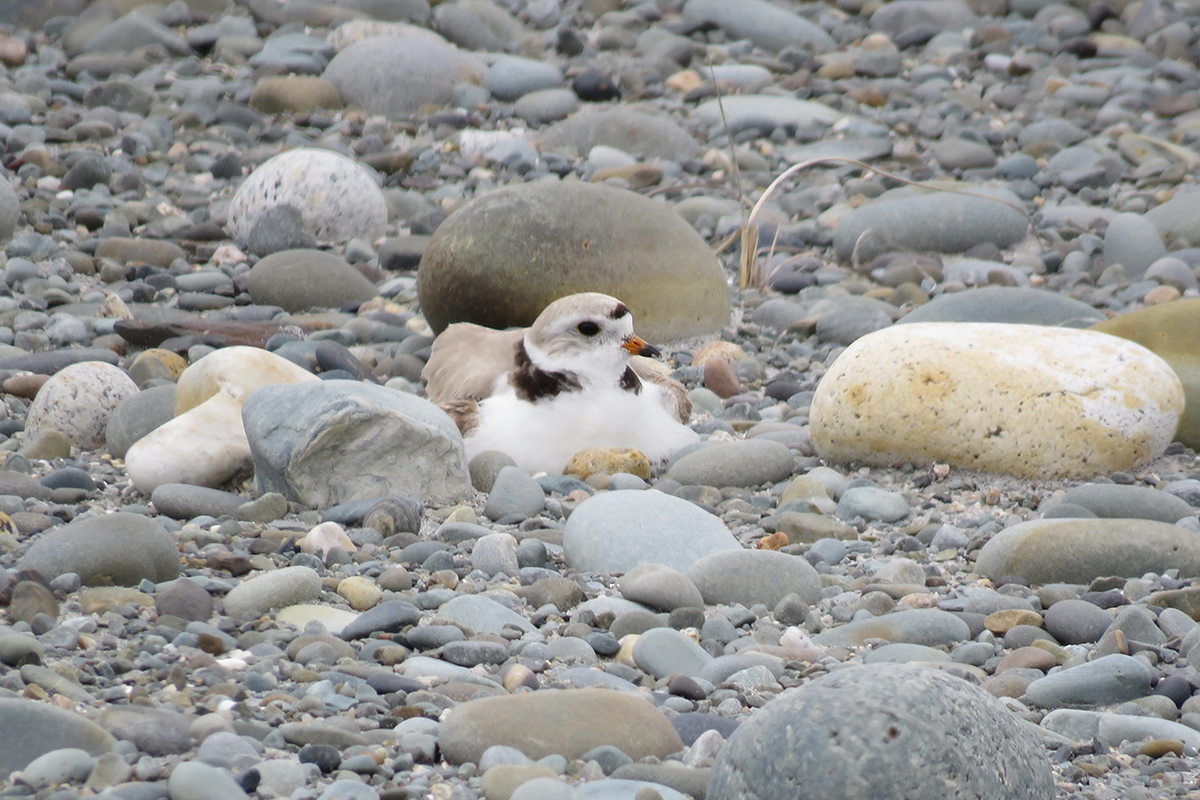 Both provincial and federal governments promise to protect nature. Nova Scotia’s Parks Act states its role is to “preserve unique, rare, representative or otherwise significant elements of the natural environment and historic resources.”

In an October 31, 2022 interview with The Canadian Press, the Honourable Steven Guilbeault, federal Minister of Environment and Climate Change, asserted that “the party is over” for provinces that allow development in Species at Risk habitat.

The proposed golf course development is a direct contravention of these intentions.

Adding new infrastructure associated with commercial development at West Mabou Beach Provincial Park will increase pressures on Piping Plovers at the site from people pursuing recreational activities, and will cause the birds irreparable harm. Birds Canada has found that an increase in the number of people on beaches leads to an increase in intrusions into sensitive plover nesting areas; this, in turn, causes nests to be abandoned and the loss of that year’s chicks. Altering natural habitats to support commercial development like a golf course will degrade the beach, dune, and intertidal habitats. This will make the park permanently unsuitable to Piping Plovers and other sensitive wildlife.

Sitting at approximately 43 Piping Plover pairs, Nova Scotia’s plover population remains below Nova Scotia’s provincial recovery target of 60 pairs. West Mabou Beach Provincial Park is identified as Critical Habitat necessary for the survival and recovery of the endangered Piping Plover. Halting and reversing this population decline depends on careful stewardship and making a difference one beach at a time. Each breeding site is a critically important piece of the puzzle.

Please join us in voicing your disapproval of this egregious development. Click here to send a message to the Honourable Tory Rushton, Minister of Nature Resources and Renewables for Nova Scotia. 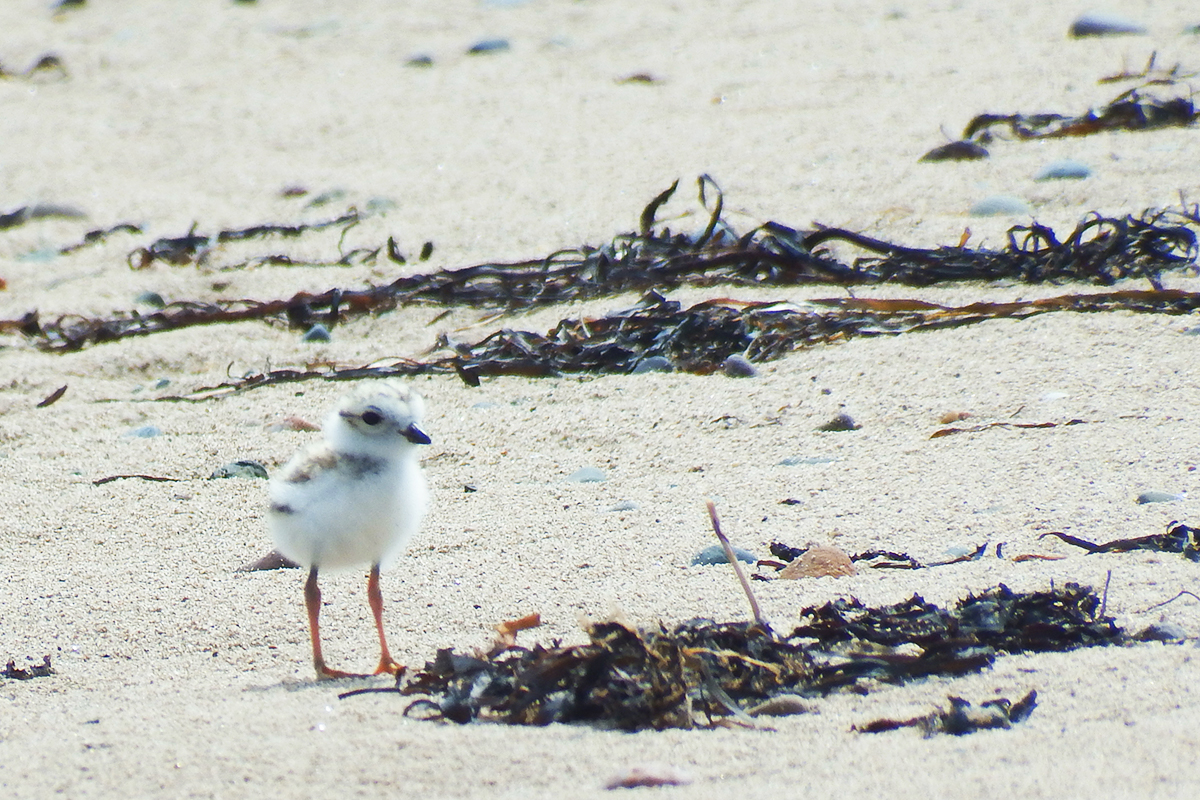