If you regularly visit a Canadian lake, you can be a Citizen Scientist. Canadian Lakes Loon Survey participants have worked since 1981 to track Common Loon breeding by monitoring chick hatch and survival. Participants dedicate at least three days to the survey, visiting their lake once in June (to see if loon pairs are on territory), once in July (to see if chicks hatch), and once in August (to see if chicks survive long enough to fledge).

This program is great for anglers, lake lovers, and lake property owners. Anyone who revisits the same lake several times during a summer is a good fit. Being highly skilled at bird identification is NOT required, but you need to be able to differentiate the Common Loon from mergansers, cormorants, and ducks. In most situations, volunteers can conduct the survey during their regular lake-time activities – such as paddling, boating, fishing, or enjoying the shoreline. Binoculars are a must and, in most situations, a watercraft is required.

Visit birdscanada.org/loons for information on the Canadian Lakes Loon Survey and other ways you can help Common Loons. Potential volunteers are asked to review the Participant Factsheet and register to survey via the Volunteer Portal. 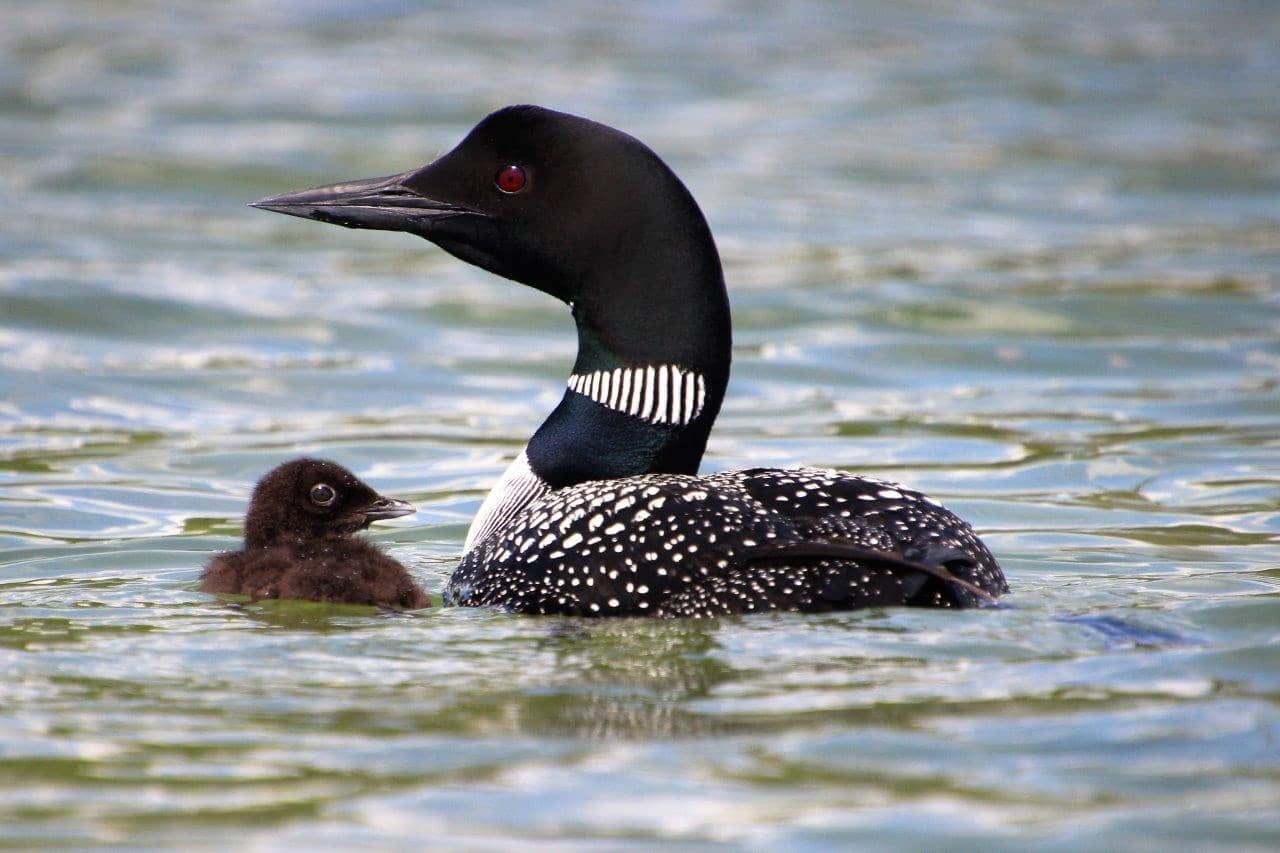 Nightjars are a unique part of Canada’s avifauna and three species breed here: the Common Nighthawk, Common Poorwill, and Eastern Whip-poor-will. Due to their crepuscular and nocturnal habits, these aerial insectivores have been little studied. In fact, there is currently insufficient information to determine population trends for the Common Poorwill in Canada. However, the data that are available for the Common Nighthawk and Eastern Whip-poor-will suggest strong declines, possibly linked to decreases in insect populations and habitat loss across their ranges, and both are now designated as Threatened.

The Canadian Nightjar Survey is tailored to all three species and the data will provide information on distribution, abundance, habitat associations, and population trends, which are critical for conservation and management efforts. Participating volunteers enjoy a soft summer night, amongst the fireflies, looking and listening for these unique and special species. Each volunteer conducts their roadside survey at dusk, once per year between June 15 and July 15.

As participants within a given area only need to be able to identify the distinctive calls of two species of nightjar, this is a great survey for bird watchers of all skill levels. Whether you are new to Citizen Science surveys or have been helping out with other surveys for many years, if you have access to a vehicle, you can help collect valuable data that will help enhance nightjar conservation. 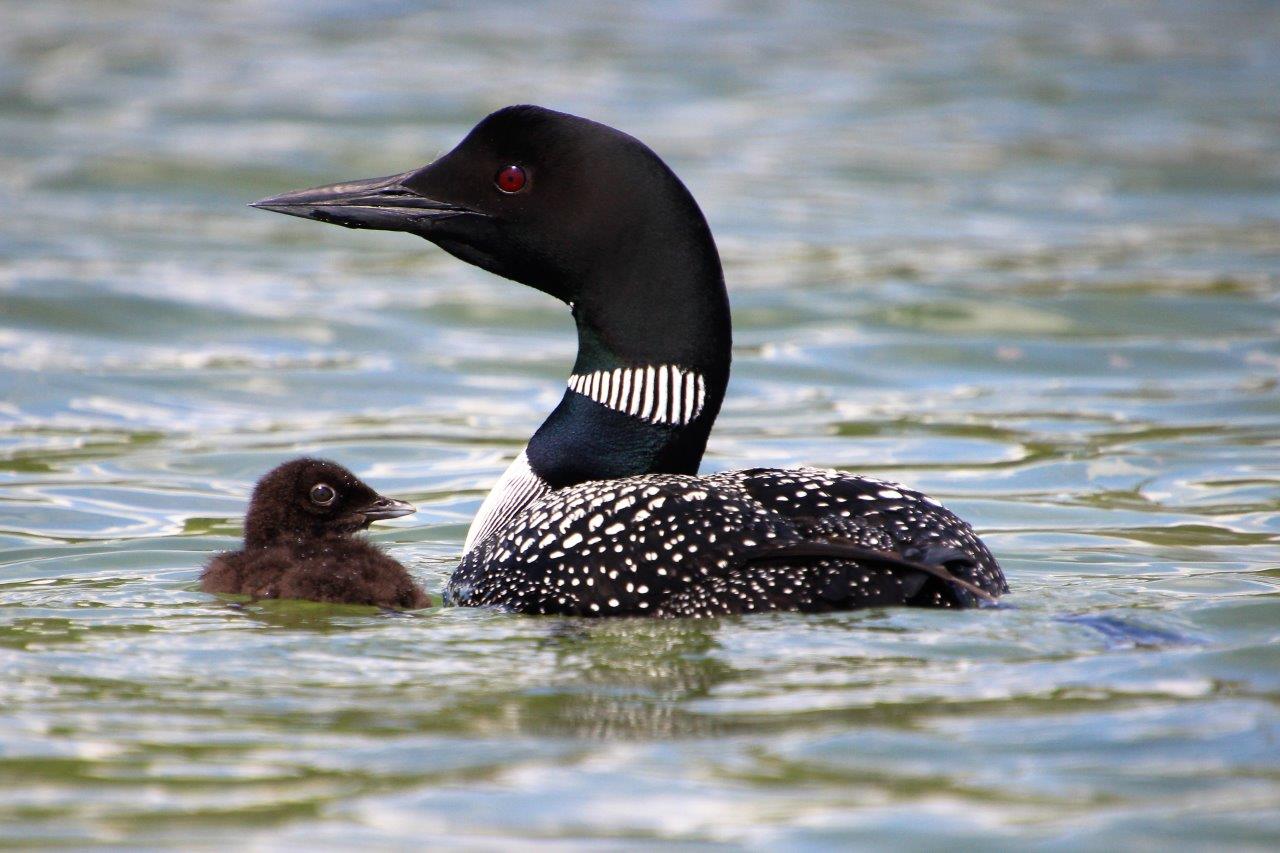