On January 5, 2021, the U.S. Fish and Wildlife Service announced an official U.S. regulation change loosening critical protections to birds provided by the U.S. Migratory Bird Treaty Act. Birds Canada will be working with our BirdLife International counterparts in the United States – the National Audubon Society and the American Bird Conservancy – in urging the new Biden administration to reverse this setback for our shared bird populations.

Two lawsuits challenging the regulation have been filed as of January 19. One lawsuit was by a group of NGOs and one by a group of state attorneys general. You can read about them here:

Also, on January 20, the new Biden-Harris administration released a list of “Agency Actions for Review” that included “Regulations Governing Take of Migratory Birds,” 86 Fed. Reg. 1134 (January 7, 2021). Thus, the new government has flagged reviewing this regulation as an early priority.

The article below by Steven Price, President of Birds Canada, explains why the regulation change regarding the Migratory Bird Treaty Act is the wrong move and why Canadians should be concerned about it. The article was originally published January 4, 2021 in The Globe and Mail: During the First World War, the heads of state for the United States and Canada somehow found the time for birds.

In 1916, president Woodrow Wilson and King George V signed a treaty to end the widespread slaughters of wild birds. Billions of birds share the lands and waters of the two countries, so a treaty was needed to spawn cross-border co-operation.

Prior to the treaty, passenger pigeons had been rendered extinct by unmanaged market hunting. The Eskimo curlew was close behind. Wanton shooting included competitions for the largest number of birds shot on Christmas Day.

The U.S.-Canada Migratory Bird Treaty is now perhaps the longest-running commitment to conservation between two countries anywhere in the world. For more than a century, it has been the backbone of bird conservation in both countries, regulating deliberate killing such as hunting, but also the rising industrial threats to birds during the 1900s. Courts in both countries have upheld the interpretation that incidental mortality is within the scope of the laws upholding the treaty, and so companies risk prosecution if they fail to take reasonable steps to avoid killing birds, such as deterring them from using tailings ponds.

Yet the dying days of Donald Trump’s presidency have brought about a rush to water down the convention by narrowing its focus to only deliberate acts of killing, or “take,” in legal parlance. This week, Mr. Trump’s Interior Department appears set to formally finalize a rule change that would allow hunting to remain within the law’s purview, but exclude “incidental” bird mortality caused by industrial practices. In the stroke of a pen, 100 years of cross-border bird conservation would be undermined. The safety net under industrial activities would vanish, allowing the unregulated destruction of tens of millions of birds, their eggs and their young.

Why does this obscure U.S. policy issue matter to Canadians? Every year, billions of birds fly south across the 49th parallel – oblivious to the artificial line we’ve drawn on maps across their flyways – and upon landing in the U.S., they’ll find an unannounced, drastic change to their rental agreement for their winter home or waystations to points south.

Indeed, more than 70 per cent of our breeding bird species leave Canada in winter. By December, most migratory birds from Canada are in the U.S. or beyond – and those going beyond will travel through the U.S., resting and feeding en route. It’s a gruelling twice-yearly road trip requiring refuelling in natural areas along the way. Conversely, a huge number of birds occupying U.S. lands and waters from fall through spring fly north to breed in Canada’s forests, prairies, tundra and other landscapes during summer.

Essentially, from a bird’s-eye view, Canada is the U.S.’s nursery and the U.S. is Canada’s haven. Each needs the other to remain committed to conservation to achieve its own goals.

As a conservationist and a Canadian, I eschew U.S. partisanship. But it’s important to say Republican and Democrat administrations alike have upheld the treaty in the past. Similarly, both Liberal and Conservative governments in Canada have backed the treaty. In fact, it was such an early success that Mexico signed a similar treaty with the U.S. in 1920, yielding a partnership across North America. Today, federal U.S. law protects 1,093 bird species.

And we need more protection for birds, not less. A 2019 report in the journal Science found North American populations of grassland birds have declined by 53 per cent since 1970, with the total loss of birds estimated at three billion. Climate change and other pressures span borders and require international solutions, if we are to avoid what conservationist and author Rachel Carson has called the “silent spring.” Now is exactly the wrong time to break a treaty between the two countries that has operated faithfully and successfully for so long. In August, a U.S. judge denied the Trump administration’s attempt to exempt industrial impact from the Migratory Bird Treaty’s purview. Yet the attempt to push through Mr. Trump’s changes, undermining a century of bird conservation across North America, continues even now, through the outgoing President’s lame-duck period. District Court Judge Valerie Caproni’s decision hit the mark: “It is not only a sin to kill a mockingbird, it is also a crime.”

Our two countries are proud to have celebrated more than two centuries of a peaceful border – a peace that has required hard work and mutual commitment. The same is true of our conservation efforts of shared species. King George V and Woodrow Wilson would have heartily agreed. 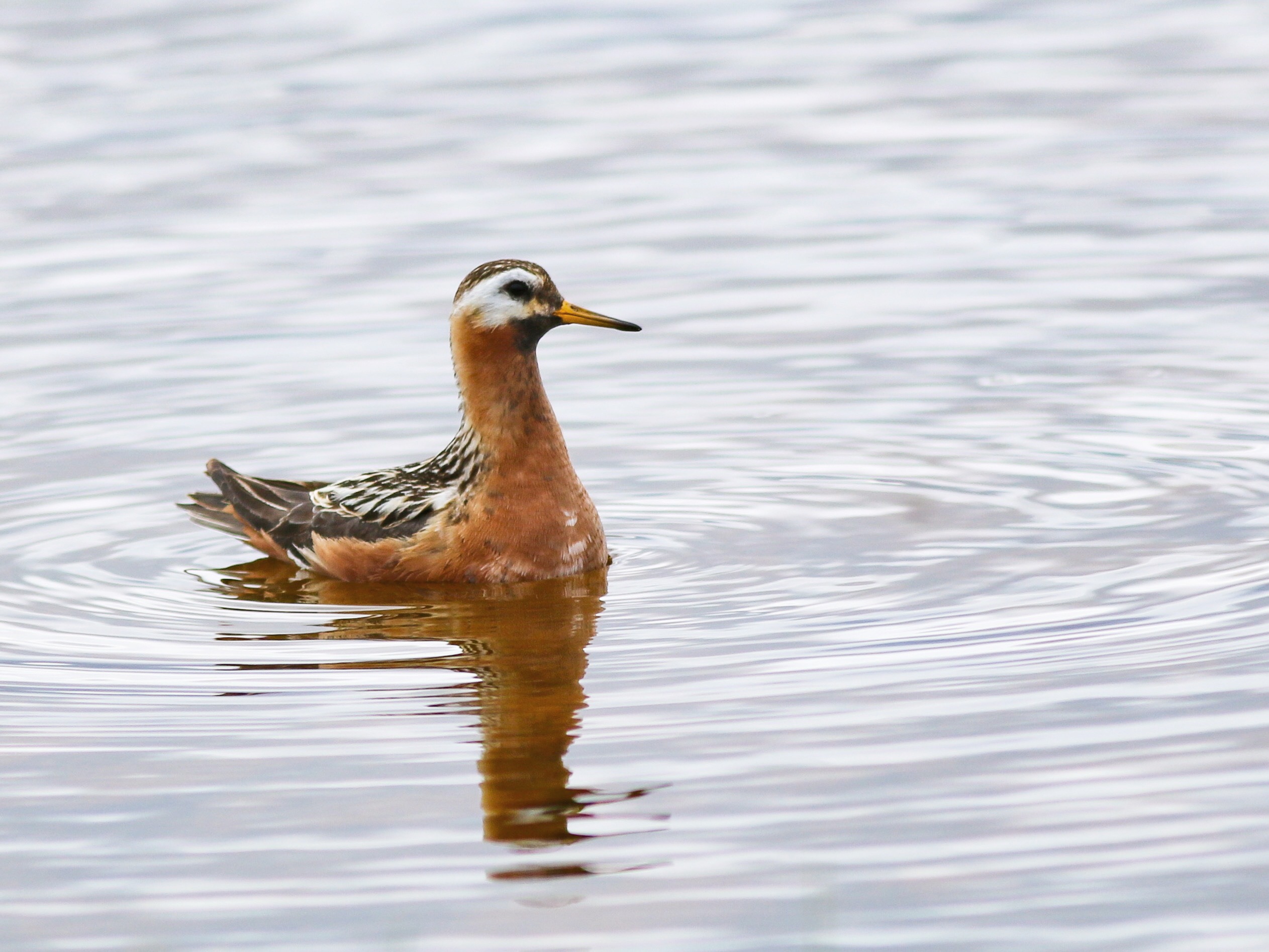