Trees are not just “for the birds”

Most bird lovers notice and appreciate trees. Trees are often what we see when looking for the source of that nearby hooting, chirping, tweeting, or twittering. Expert birders may even know which trees are the preferred food source or habitat for our feathered friends. And with increasing concerns about how we will adapt to a changing climate, trees are gaining more attention for the many ecosystem services they provide, particularly in urban environments. Trees help to control snow and rainwater, improve our air quality, reduce pollution, and buffer the heat island effect during the summer, among other things. But trees also affect our physical and mental health in a number of surprising ways. Trees may be underappreciated as a source of human wellbeing.

A considerable amount of empirical evidence has established the happiness benefits of regular contact and connection with nature. Research on nature’s benefits often includes green space (trees and other vegetation) or blue space (rivers, lakes, beaches) without focussing on specific elements of nature. However, scientists in Japan and around the world have conducted research into the health benefits of nature and spending time among trees. The Japanese practice of Shinrin-yoku means taking in the forest atmosphere but is sometimes referred to as “forest bathing”. Some of the benefits include improved immune functioning (enhanced natural killer cell activity) and reductions in the physiological response to stress (heart rate, blood pressure).

Several tree-canopy studies have also shed light on how trees are important for human wellbeing. Trees are associated with neighbourhood satisfaction and better health perception (a person’s assessment of their own health). In Toronto, questionnaire respondents who lived in neighbourhoods with more trees reported, on average, better health perception compared to respondents in neighbourhoods with fewer trees. The effect of having 10 more trees on your block was equivalent to having $10,000 more income and being 7 years younger. Adding one more tree to that scenario doubled the dollar value and “reduced age” by another year. The presence of trees fosters a sense of connectedness as well as promoting mental health. In Peterborough, Ontario, older adults living in neighbourhoods with greater tree canopy had less psychological distress. They also felt more connected to trees, wildlife, and nature in general.

An indication of neighborhood well-being is the amount of biodiversity it supports. Studies from several countries, including Australia, suggest that large mature trees house more wildlife than other features of the environment, and that as tree size increases, so does bird and woodland species richness. In a study on specific restorative elements in nature, people identified bird songs and calls as the auditory feature most associated with stress reduction and improved attention. In the UK, people who could identify more bird species felt a stronger sense of connection with nature when observing birds. Thus, birding and Citizen Science hold great promise as nature connectedness interventions that are good for birds and humans.

Perhaps we should also promote tree identification skills. People only protect what they care about. If we only know the word “tree”, it may just be part of a green blur to us – whereas a northern red oak is special. It sustains chipmunks, squirrels, deer, Red-headed Woodpeckers, White-breasted Nuthatches, chickadees, Wood Ducks, Hooded Mergansers, for example. It grows well in areas under rehabilitation such as former coal mining sites, as well as being resistant to ozone damage. Its broad leaf canopy provides shade and shelter for humans, among other critters.  We can’t really know “tree” but we can know, understand, and care for Quercus rubra. This is what city officials in Melbourne Australia discovered when local trees were assigned specific email addresses. The plan was to aid reporting of problems but, instead, the city received a deluge of personalized greetings and love letters to individual trees. The Halifax Tree Project in Nova Scotia launched Text-A-Tree in the summer of 2019, to promote connectedness with nature and better understand how trees are important to people. Almost 3000 participants sent over 10,000 texts to the trees, expressing gratitude and love.

Trees also have symbolic meaning for many people and can be a source of spirituality and healing. During the pandemic, it may be even more important to encourage connections with birds, trees (and nature), to manage feelings of stress and isolation. Promoting the lesser-known impacts of trees (on humans) may help with environmental conservation and protection efforts. This is a win-win-win, for birds, trees, and humans. 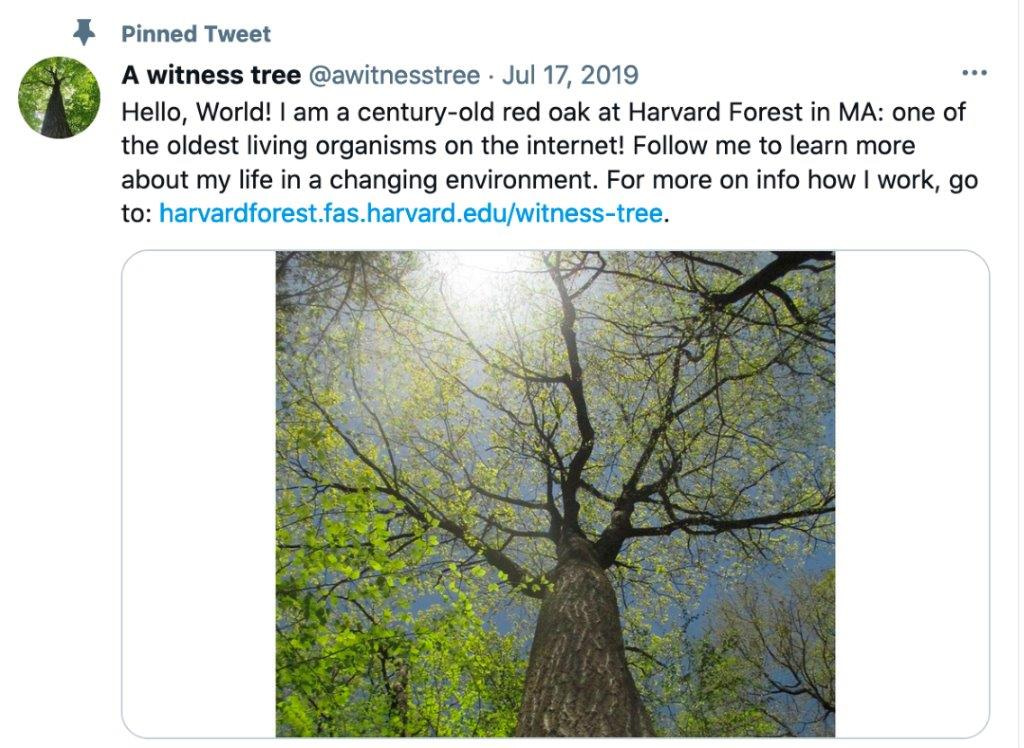 How you can help birds (and yourself!) by helping trees:

You can learn more about Dr. Lisa Nisbet’s work at naturerelatedness.ca. 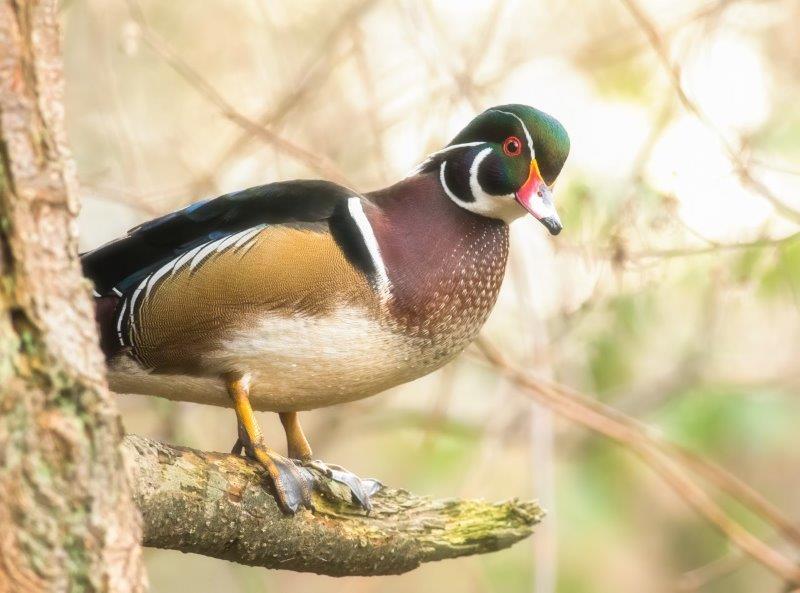