Thank you for being part of the 2020 Canadian Nightjar Survey 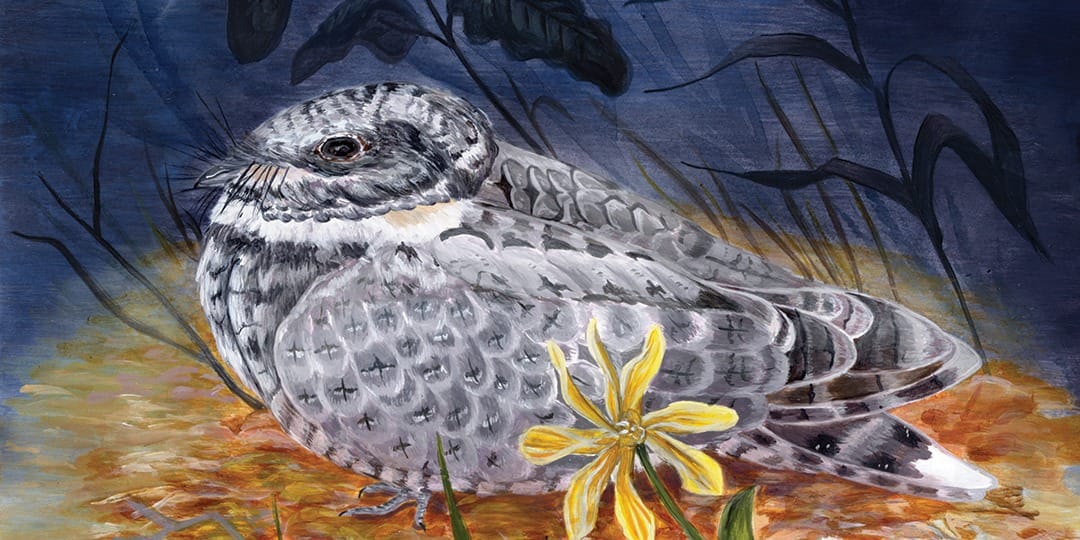 Thank you to all the volunteers who helped with the 2020 Canadian Nightjar Survey in June and July! In spite of the pandemic, participants were able to safely survey these fascinating birds in most parts of the country, albeit with some limitations. You stepped up to the plate, and we greatly appreciate your efforts!

Volunteers with the Canadian Nightjar Survey monitor Common Nighthawks, Eastern Whip-poor-Wills, and Common Poorwills at nightfall. They follow a standardized protocol and designated roadside routes, listen for their vocalizations. They also note the distinctive booming sound made by displaying male Common Nighthawks. This year, volunteers were active from the Yukon and British Columbia across to Nova Scotia, and so far they have submitted data for eight provinces and two territories. The survey season runs from mid-June to mid-July when the birds are most vocal and can be detected most effectively. The results of this specialized survey help us understand how populations of these cryptic birds, which are otherwise easy to miss, are faring in Canada.

This was the first season that the Canadian Nightjar Survey was coordinated by Birds Canada in collaboration with Environment and Climate Change Canada. Previously, this survey was excellently developed and coordinated for a decade by the Vancouver-based non-profit WildResearch. We are pleased that members of the WildResearch team behind the project, spearheaded by Elly Knight, have stayed on as volunteer regional coordinators. 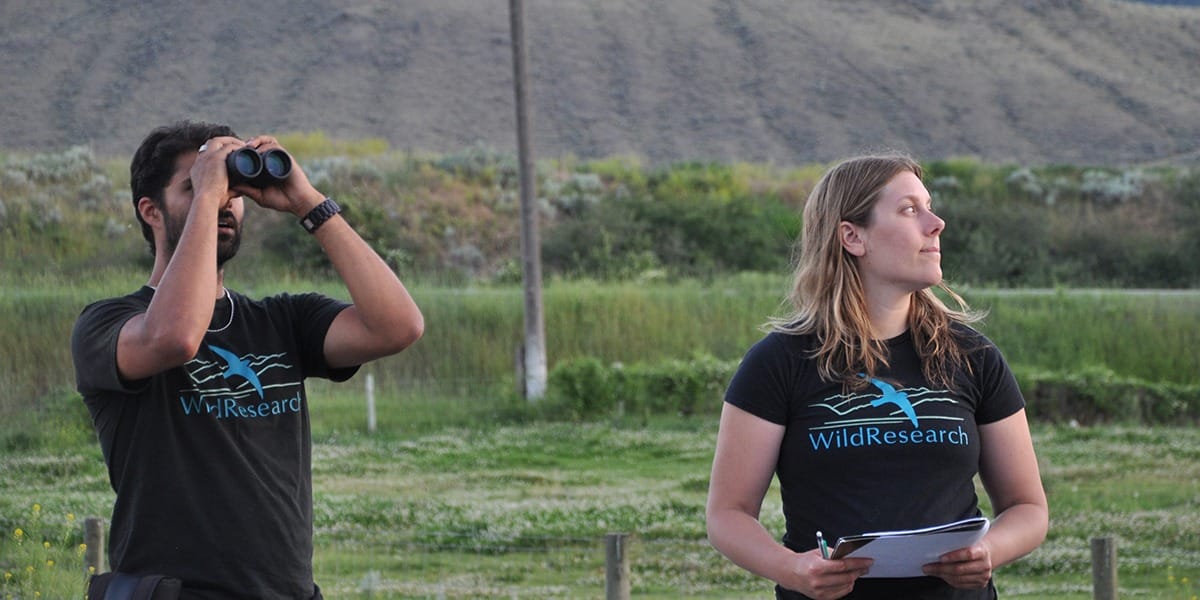 Whether you’ve been a long-time nightjar survey volunteer with WildResearch, or joined the survey for the first time this year, we’re delighted to have you on the team! Thanks once again for your participation. Data are currently being submitted and we look forward to sharing results from the season with you in the months to come.

You can learn more about the Canadian Nightjar Survey and how to get involved by visiting the survey webpage. 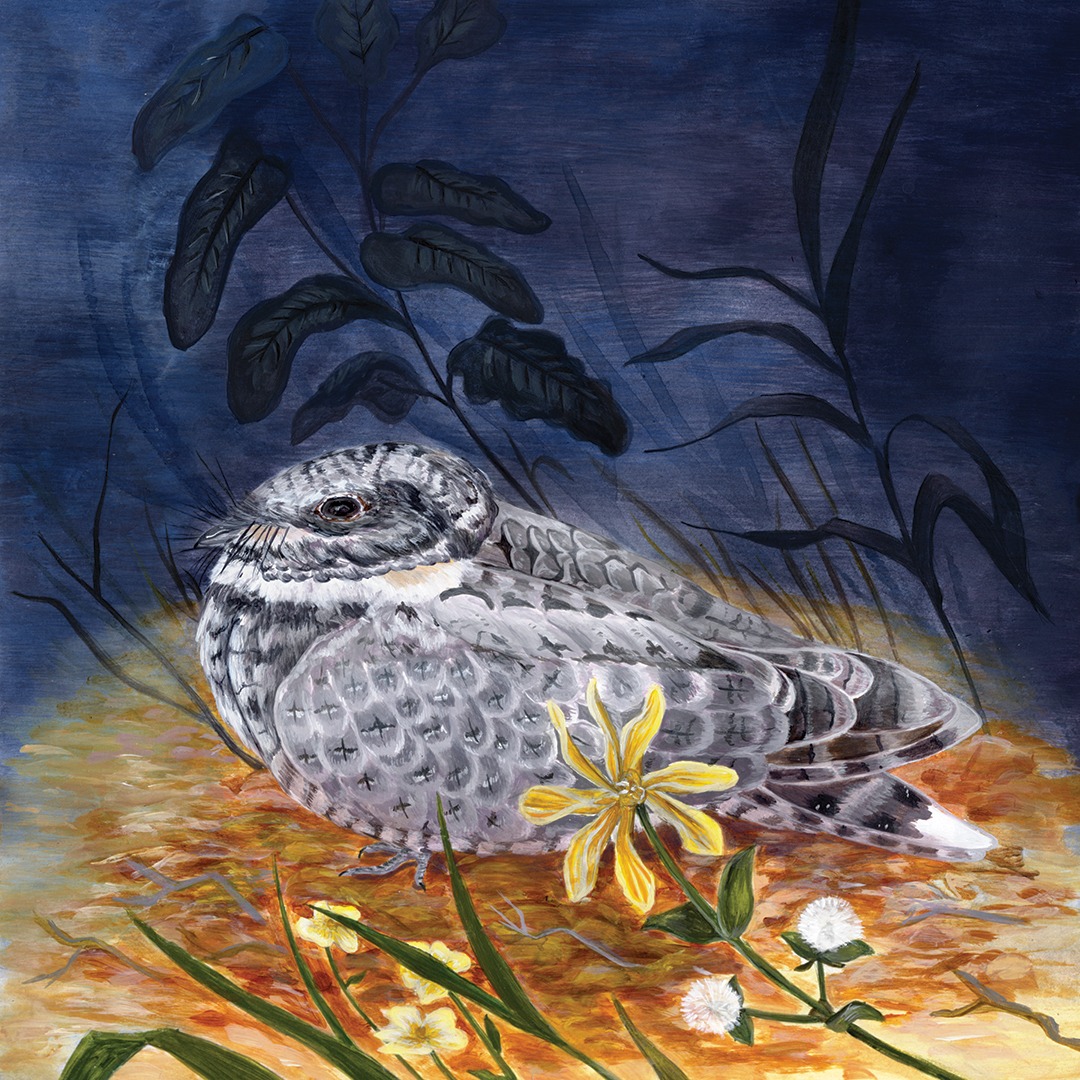