Speak up now – protect the Fraser Estuary for birds we love

The Fraser River Estuary lies just south of Vancouver, where British Columbia’s longest river flows into the Salish Sea. Here, an extensive variety of habitat types – saltmarsh, sea, bog, forest, farmland, and tidal mudflat – is parceled together in this little corner of Canada. This rich mosaic of landscapes sustains an abundance and diversity of birds paralleled almost nowhere else in our country.

At the heart of the Pacific Flyway, the Estuary connects the faraway winter and summer grounds of millions of migratory birds. Immense numbers of Snow Geese, Bald Eagles, Dunlin, and Western Sandpipers all make their home here during all or part of the year, along with Species at Risk such as Barn Owls, Peregrine Falcons, Barn Swallows, and a rare coastal subspecies of Great Blue Heron. The
Estuary also attracts rarities like Sharp-tailed Sandpiper or Ash-throated Flycatcher that make the “listers” among us giddy with excitement. The thrill of birding in the Fraser River Estuary is something the locals know well, and it’s no wonder the Estuary is gaining recognition as a top spot for birds and birders in Canada. 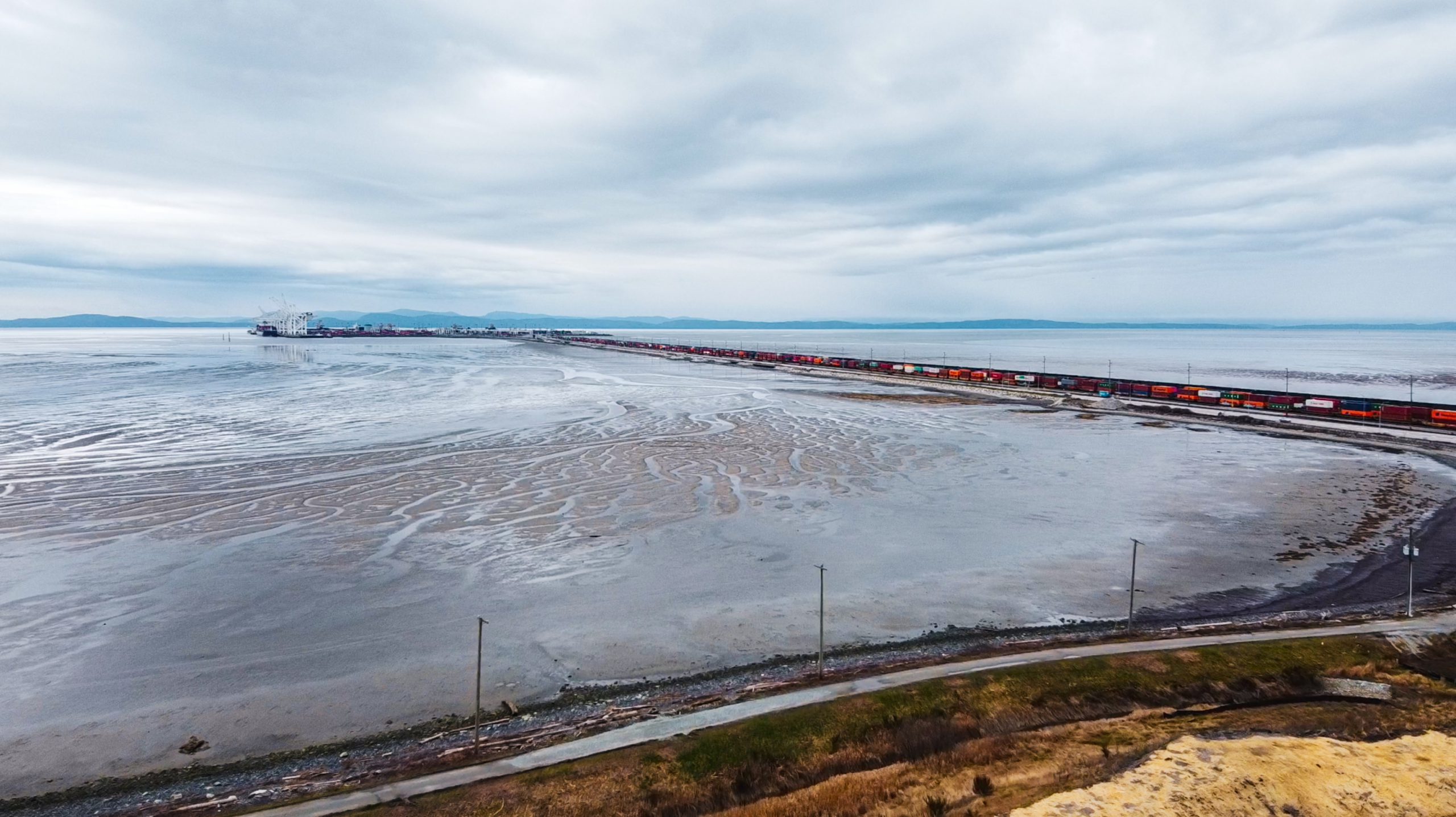 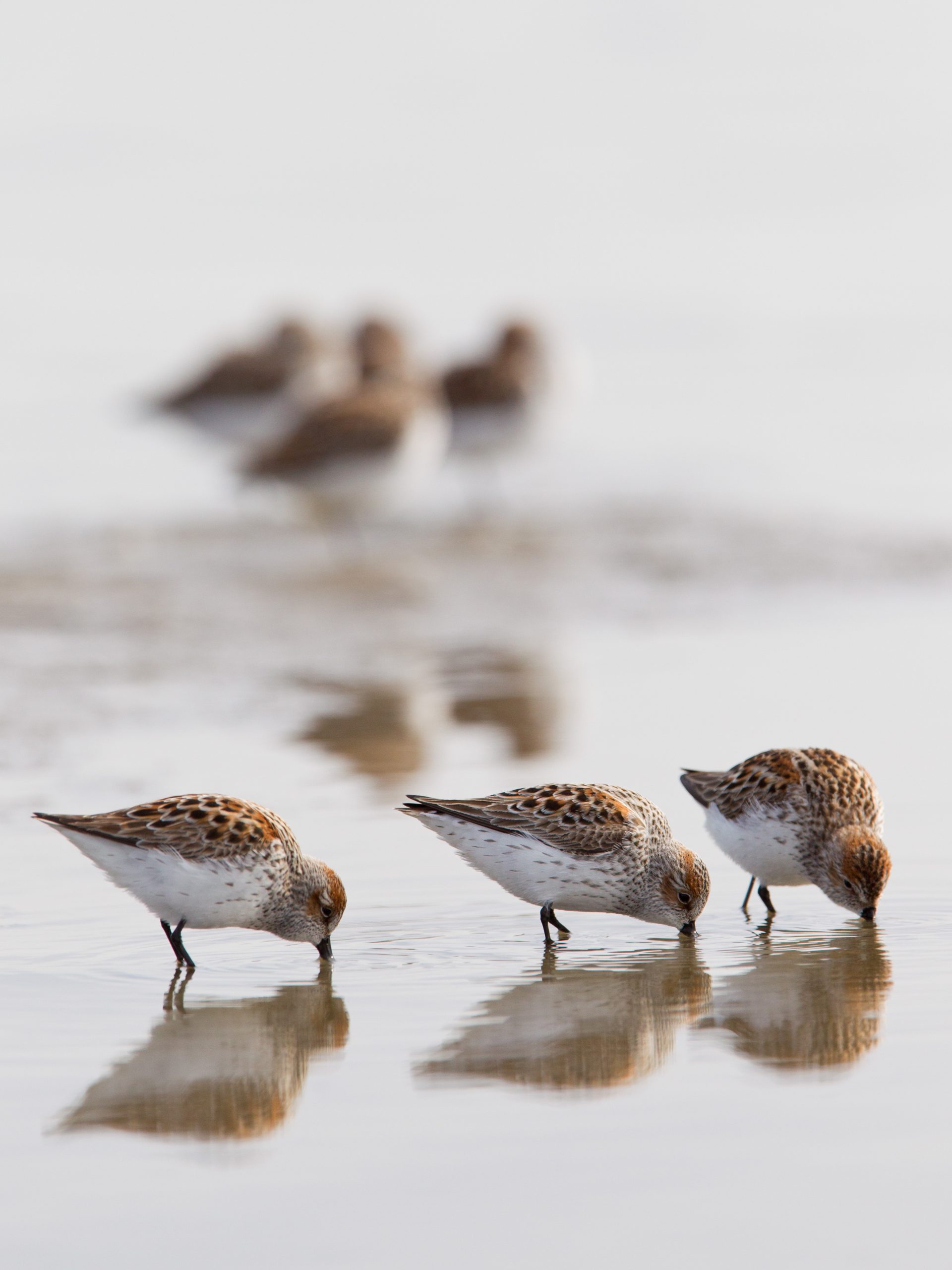 Despite the immense value of the bird habitat here, the truth is that the Fraser Estuary and the birds it sustains are not safe from habitat fragmentation and degradation. The major, immediate threat is the proposed Roberts Bank Terminal 2 project, a shipping terminal to be built in the heart of the Estuary. A federal environmental assessment concluded that, if built, the project will have significant adverse effects on diving birds and Species at Risk Act-listed barn owls. Environment and Climate Change Canada scientists are also concerned that, should this project proceed, it will have species-level impacts on the migratory Western Sandpiper that will not be possible to mitigate. BirdLife International recognizes the urgency of the situation; as of 2019, the Fraser River Estuary is the only Important Bird and Biodiversity Area (a site meeting specific criteria that attest to its value to bird populations) in Canada that they designate as being “in Danger”.

At Birds Canada we are committed to bird conservation. At this time, we need your help to protect this important, internationally-significant bird habitat. Wherever you are in Canada, I encourage you to reach out to your Members of Parliament and ask they speak up in the House of Commons against the proposed Roberts Bank Terminal 2 Project. If we can stop this project, we will save hundreds of thousands of birds. We have created a sample letter to make it easy for you to reach out to your Member of Parliament – please send a letter here.

Modern threats to birds are not always as overt as the overhunting that drove the Passenger Pigeon over the edge of extinction – but the piecemeal habitat loss and wholesale environmental changes of modern times can be just as deadly. If we don’t take action to stand up for sites like Roberts Bank, the birds we love may quietly slip away, realizing a silent spring Rachel Carson foresaw nearly sixty years ago. 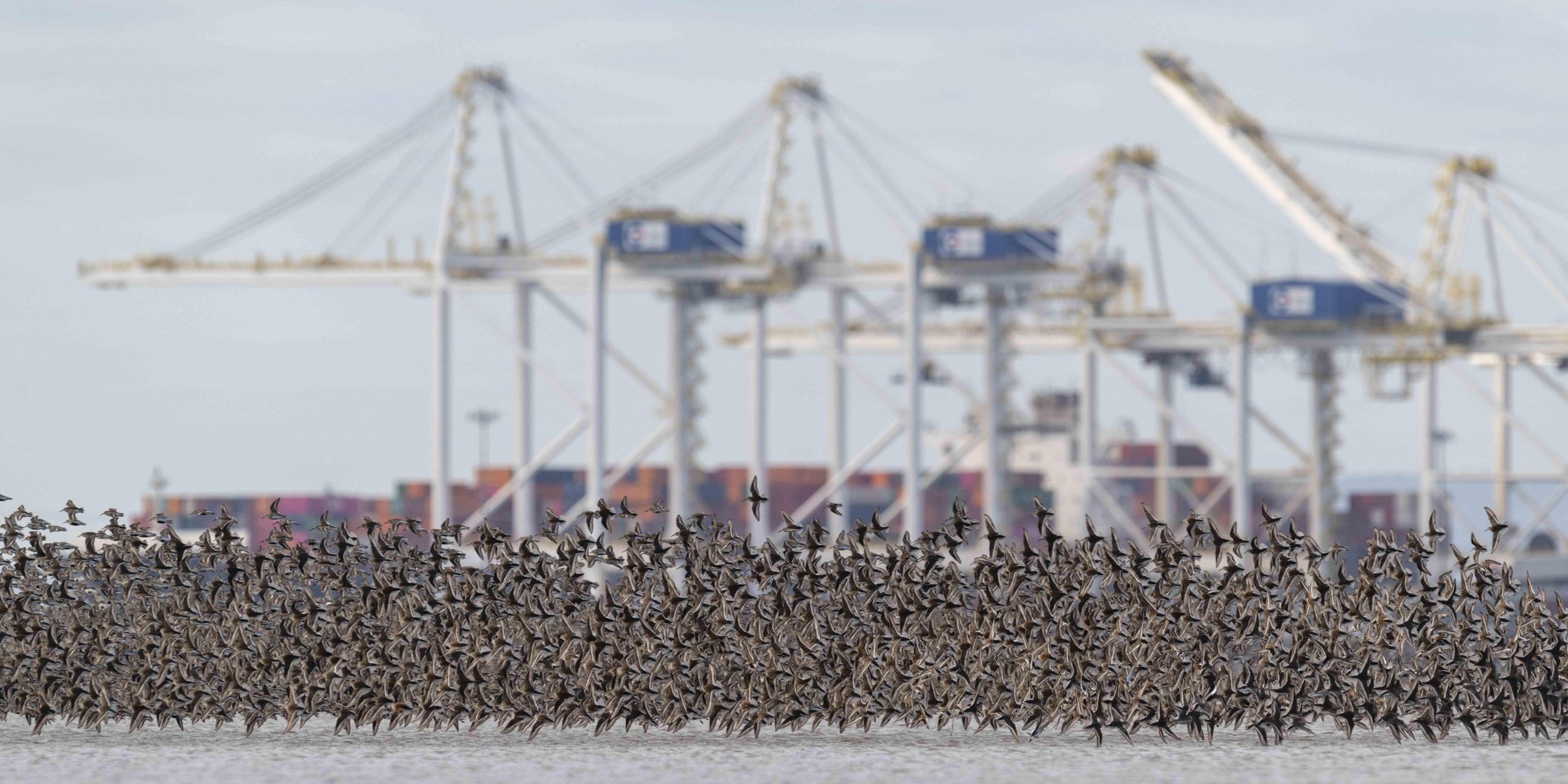