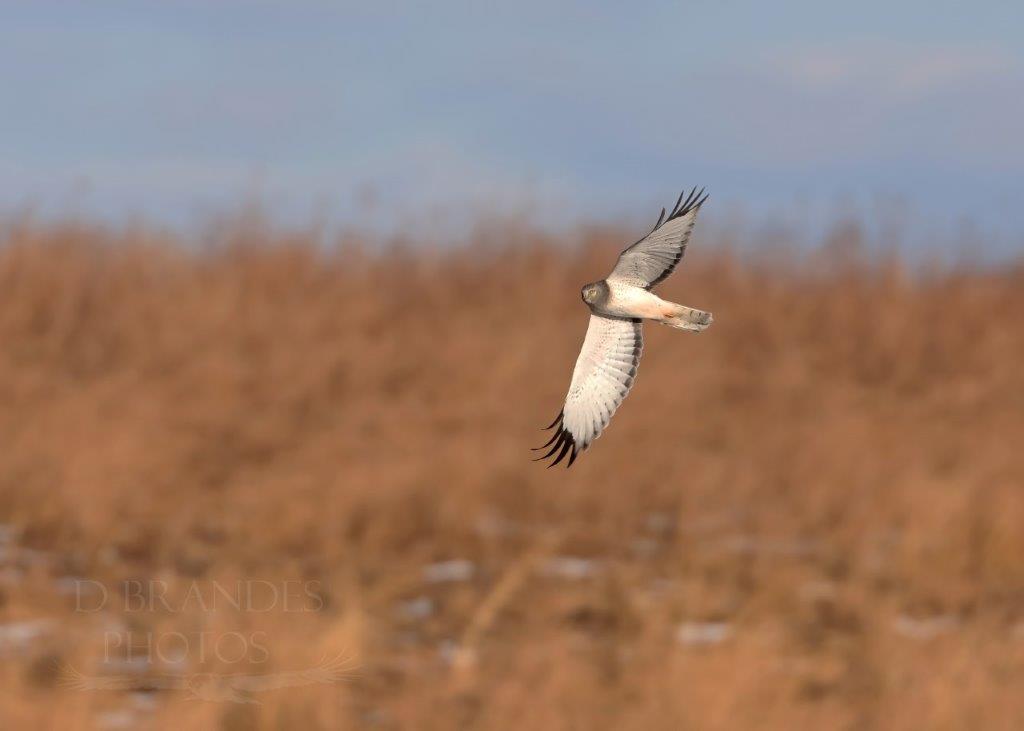 The latest set of analyses by the internationally award-winning Raptor Population Index Project (RPI) shows declines in some migratory hawk populations, while other species are on the rise. Birds Canada serves as one of the four leading hawk watch and migration research organizations that analyze and then share findings with decision makers about trends in raptor populations using migration count data. Joining Birds Canada in the RPI partnership are Hawk Mountain, Hawk Migration Association of North America (HMANA), and HawkWatch International.

“While much has been said about 3 billion birds lost in the press, raptors are largely overlooked in that discussion,” explains Dr. Laurie Goodrich, Hawk Mountain Sanctuary’s Sarkis Acopian Director of Conservation Science.

“Although Bald Eagles and Peregrine Falcons have rebounded from the DDT era of the 1960s and 1970s, the status of other raptor species has not been well documented prior to our work.”  Danielle Ethier of Birds Canada adds “breeding bird surveys collect data on many species, but do not sample most raptors adequately enough to examine population trends.”

The new RPI analyses examine the last decade of migration counts for 26 raptor species from 76 sites stretching from Panama to Canada. One finding reveals that one of the most-commonly observed migrants, the Sharp-shinned Hawk, has declined at 47% of count sites. Declines in Northern Harriers, Northern Goshawks, Rough-legged Hawk and American Kestrels also have been detected. David Brandes of HMANA reports “Although some species show declines that are concerning, RPI is also documenting widespread increases in Bald Eagle as well as both species of vulture. Increases in Bald Eagles may play a role in recent Osprey declines noted at eastern inland sites.”

The RPI project produces and disseminates open-source raptor population trend analyses to inform researchers, students, conservation organizations, agencies, and the public. The team creates maps, graphs, and summaries from the data collected across the continent. The free online resources allow people to better understand the health of North America’s raptor populations and to act.

“We want people to access, understand, and use this information on the conservation status of raptors to guide and improve conservation efforts, including research to understand what’s behind observed declines. Healthy raptor populations signal a healthy ecosystem, and by association, healthy human habitat as well. Our goal is to reach a diversity of stakeholders, including the public, decision makers, birders, land managers and conservation groups, so they, in turn, can identify possible threats and work for change,” says Dr. Dave Oleyar, Director of Long-term Monitoring and Community Science at HawkWatch International.

The 2019 RPI Analysis uses data from 76 sites across North America that are part of a larger network of over 200 raptor migration sites that together form the world’s largest raptor migration monitoring network. These sites are operated by highly skilled, mainly volunteer citizen scientists who use standardized protocols and submit their migration count data to HawkCount.org, an electronic database managed by the HMANA’s database manager Jason Sodergren.  Each RPI update uses data from contributing sites that maintain at least ten years of consistent monitoring data. The population of RPI sites increases with each analysis as more and more sites pass 10 years of monitoring.

Launched in 2004 to mobilize the observations of thousands of hawkwatchers, the goal of RPI is to produce and regularly update continental-scale assessments of the population trends and the conservation status of migratory raptors. The project’s first publication, The State of North America’s Birds of Prey, a 466-page book released in 2008, continues to be regarded as a keystone in the understanding of migratory raptors and their conservation in North America.

To increase accessibility, the project delivers results online through the Raptor Population Index website. An upgraded website, funded by the generosity of Hawk Mountain supporter and former board member Al Douglass, will be launched later this spring to make information even more accessible to the public. The new site will feature easy-to-download results on each species and a “Raptors at Risk” and “Raptors on the Rise” summary.

“The good news is that many of the species appear stable” said Dr. Goodrich, “However, stable numbers don’t mean we stop monitoring raptors. Hawk Mountain founder Rosalie Edge said it best: ‘the time to protect a species is while it is still common.”

For more information on recent RPI results and population status updates for raptor species, trend graphs and maps, visit the RPI website (http://www.rpi-project.org/) or contact one of the partners. 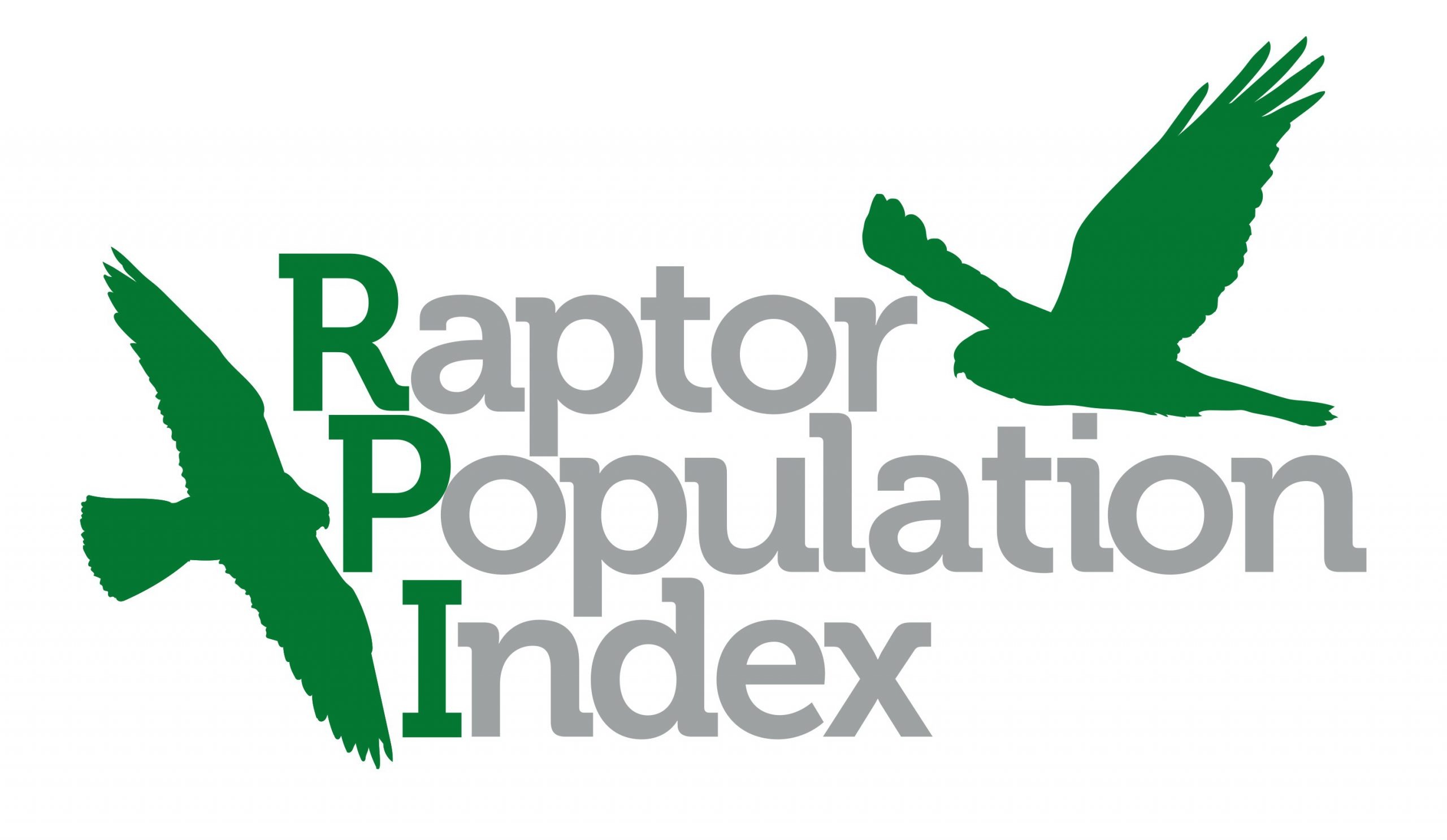 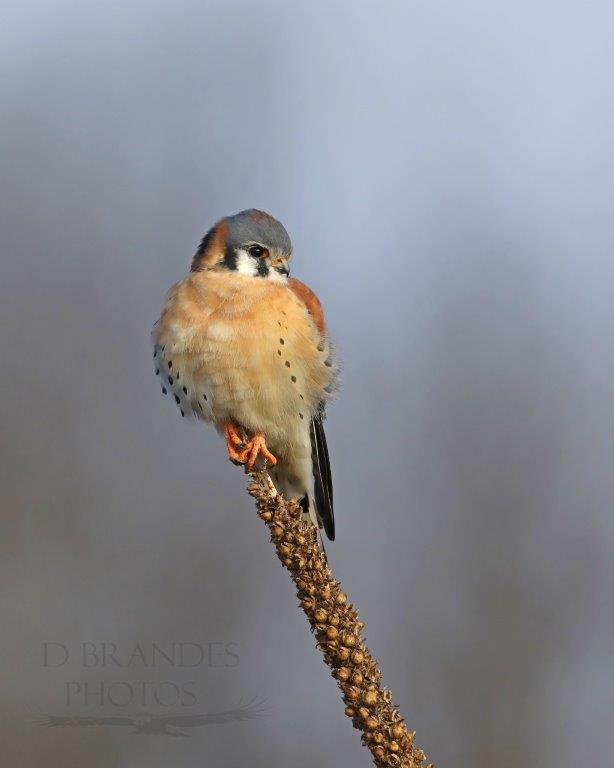 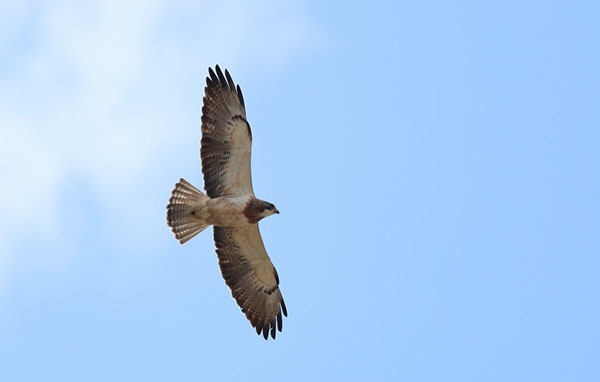