(Port Rowan, ON) Have you ever visited a raptor (bird of prey) migration count site and wondered what happens to all the information counters spend months collecting? The latest scientific analysis by the internationally award-winning Raptor Population Index Project (RPI) uses decades’ worth of count data from across North America to show long-term and short-term trends in migratory raptors. Raptor trends are presented in a contemporary, easy-to-navigate, and graphically vibrant new website at rpi-project.org. The launch goes live this month.

“Graphs and statistics can seem intimidating,” says Dr. Laurie Goodrich, Hawk Mountain Sanctuary’s Sarkis Acopian Director of Conservation Science, and Co-Chair of the RPI Steering Committee, “which is exactly why we need to share the information visually on a new online platform to make the data more accessible the general public and land managers, as well as scientists. 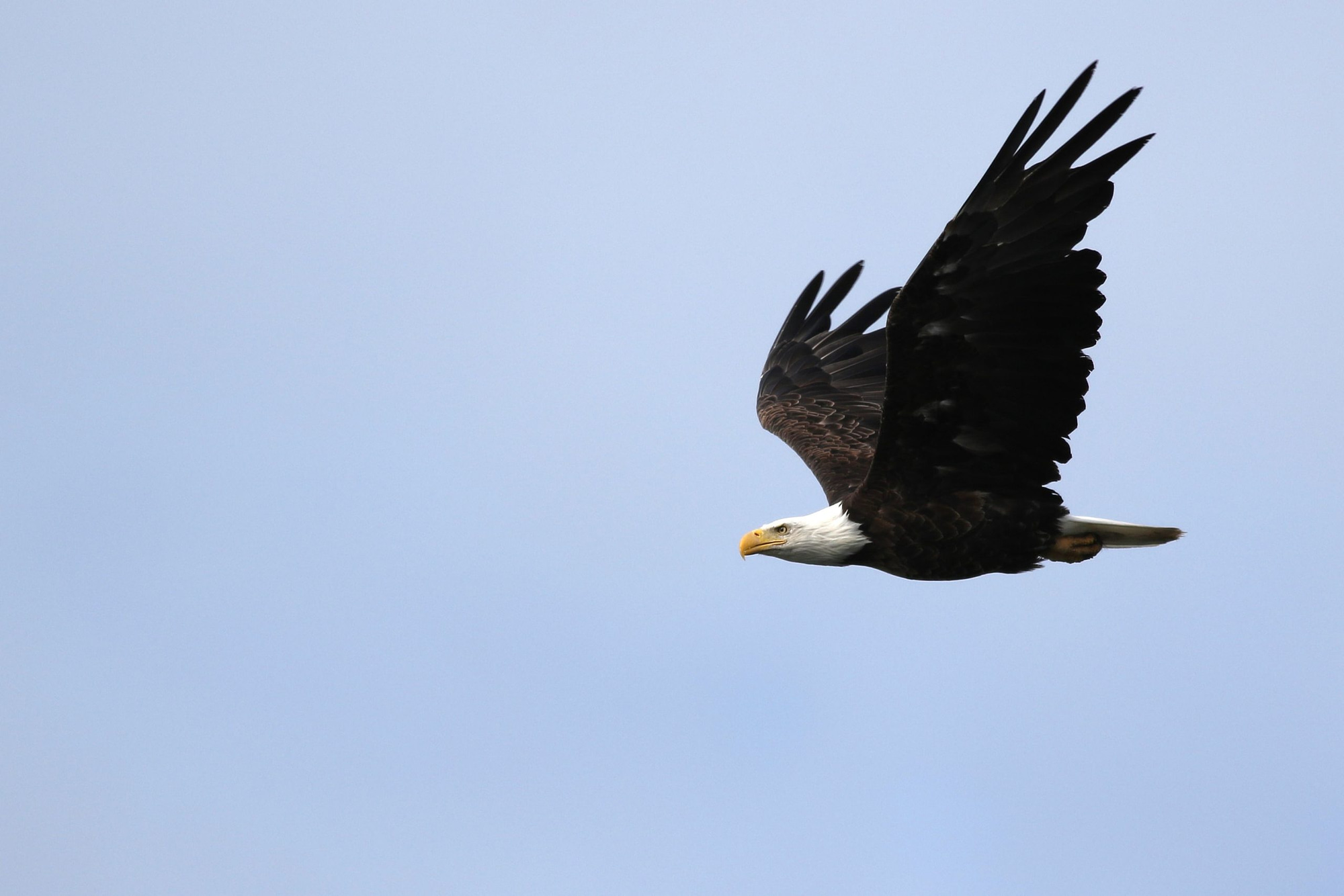 RPI has delivered results online for a decade, albeit in a highly technical manner. Thanks to the generosity of Hawk Mountain supporter and former board member Al Douglass, the partners have completed a two-year-long overhaul of the RPI website to make results and information more accessible than ever. The new site, rpi-project.org, includes easy-to-download analyses for each species, interactive migration maps, photo galleries, and more. New graphs were designed by Jason Sodergren, creator and long-time manager of hawkcount.org, the hawk migration count database.

The recent population analyses shared on the RPI website examine raptor migration counts from 2009 to 2019 for 22 raptor species from 76 sites spanning Mexico to Canada.

“One of the strengths of the project is that it combines results from a large number of sites, allowing us to not only look at trends on a continental scale, but also in particular geographic regions. We sometimes find important differences geographically, for example, significant declines in Osprey and Northern Harrier over the past 10 years primarily in the northeast U.S.” says Dr. David Brandes of the RPI Steering Committee, Professor of Civil & Environmental Engineering, and Chair of the Integrative Engineering Program at Lafayette College.

One important revelation from these new analyses is that one of the most commonly observed migrants, the Sharp-shinned Hawk, has declining counts at 48% of sites. Other concerning declines in include Northern Harriers, Northern Goshawks, and American Kestrels. 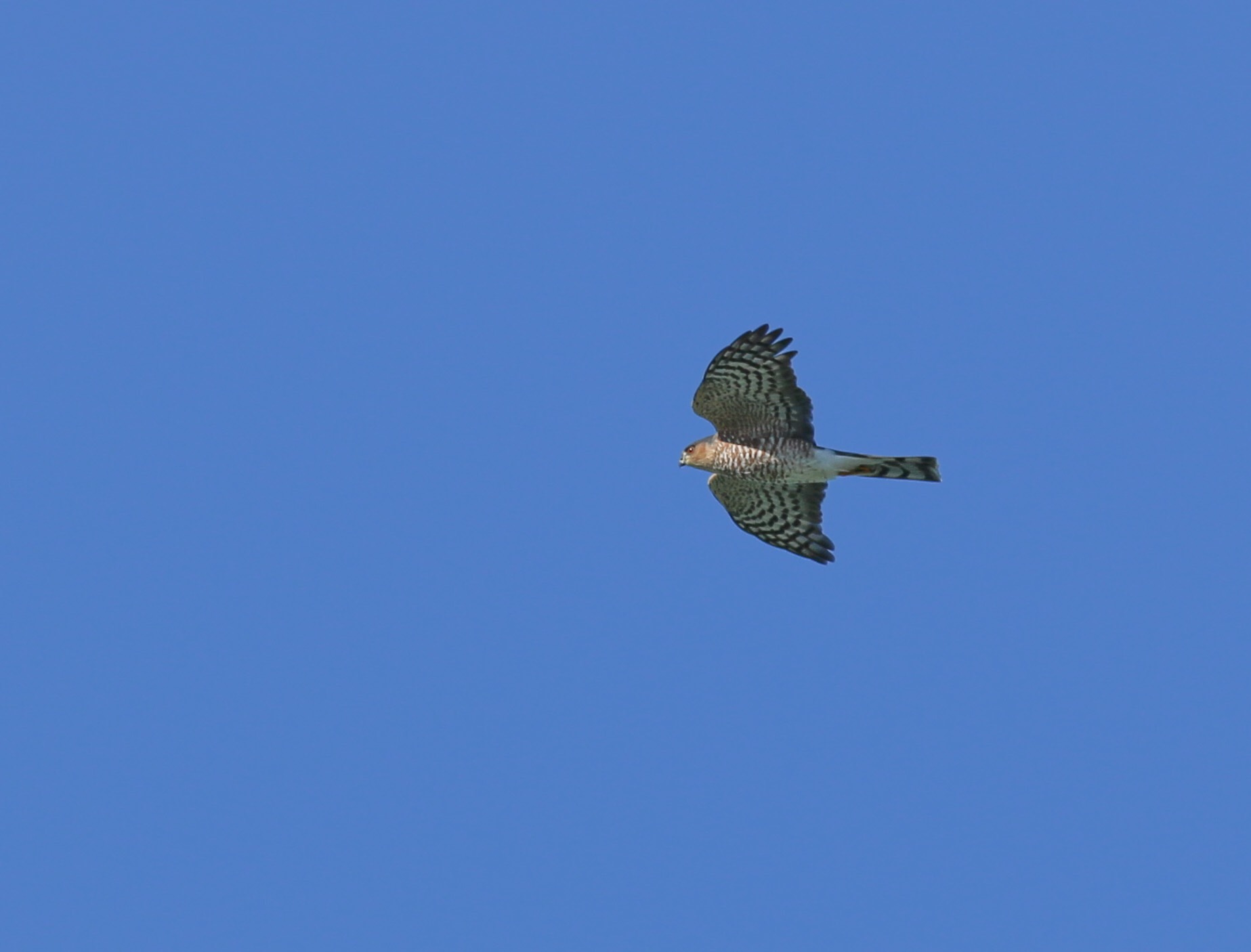 “Hawk watching provides us with a rare opportunity to monitor the population dynamics of top avian predators and produce conservation assessments and scientifically defensible population trends. This is particularly important because other bird monitoring programs, such as the Breeding Bird Survey (BBS) and the Christmas Bird Count (CBC), do not adequately monitor many raptors,” says Dr. Danielle Ethier, Bird Population Scientist at Birds Canada and RPI Steering Committee Member.

For the first time ever, the RPI team identified “Raptors at Risk,” highlighting species showing widespread declines, and “Raptors on the Rise,” species showing notable increases in the last 10 or 20 years. These new pages include a snapshot of population health for each conservation-concern species – diving deeper into population changes, state and federal listings, Breeding Bird Survey trends, and potential conservation threats. Rebekah Smith, Hawk Mountain Sanctuary Science & Education Outreach Coordinator, led writing efforts for both the species assessments and new “Raptors at Risk” and “Raptor on the Rise” sections.

“We want people to access, understand, and use this information. Our goal is to reach the public, decision makers, birders, land managers and conservation groups so they, in turn, can identify possible threats to raptors, conduct needed research, and advocate for change at both regional and continental scales. That is what it’s going to take to keep or remove species from of the “Raptors at Risk” list,” says Dr. Dave Oleyar, Co-Chair of RPI Steering Committee and Director of Long-term Monitoring and Community Science at HawkWatch International.

More than 200 independent raptor migration sites across North America form the world’s largest raptor migration monitoring network. These sites are operated by highly-skilled, mainly volunteer scientists who use standardized protocols and submit their migration count data through an electronic database managed by the Hawk Migration Association of North America (HMANA) at HawkCount.org. The Raptor Population Index uses count data from a subset of these count sites that meet a rigorous criteria based on effort and longevity, with each new round including new sites. Julie Brown, HMANA Raptor Migration and Program Director, stated, “Hawk migration site leaders are excited to see their long-term data being used to inform raptor conservation.”

Launched in 2004 to mobilize the observations of thousands of hawk watchers, the goal of RPI is to produce and regularly update continental-scale assessments of the population trends and the conservation status of migratory raptors. The project’s first publication, The State of North America’s Birds of Prey, a 466-page book released in 2008, continues to be a keystone publication in the understanding of migratory raptors and their conservation in North America. The RPI Steering Committee includes Dr. Dave Oleyar of HawkWatch International, Dr. Laurie Goodrich of Hawk Mountain Sanctuary, Dr. Danielle Ethier of Birds Canada, and Dr. David Brandes, Julie Brown, and Jason Sodergren of HMANA.