You don’t need a feeder or experience to help birds with Project FeederWatch!

Port Rowan, ON—Helping birds has never been easier. Last fall and winter, more than 25,000 people across North America watched the birds in their neighbourhoods and turned their observations into scientific discoveries. Project FeederWatch is coordinated by Birds Canada and the Cornell Lab of Ornithology and is a welcoming activity for both new-to-birding and experienced birders. Everyone is welcome to sign up now and begin counting birds when the 36th season of Project FeederWatch starts November 1, 2022.

By taking part in Project FeederWatch, volunteers make it possible to track long-term trends in our winter birds. Resources to help identify the bird species such as posters, webinars, an app and online support are provided. The observations are used in scientific research and to increase our understanding of how our wildlife is faring and actions needed to protect them. 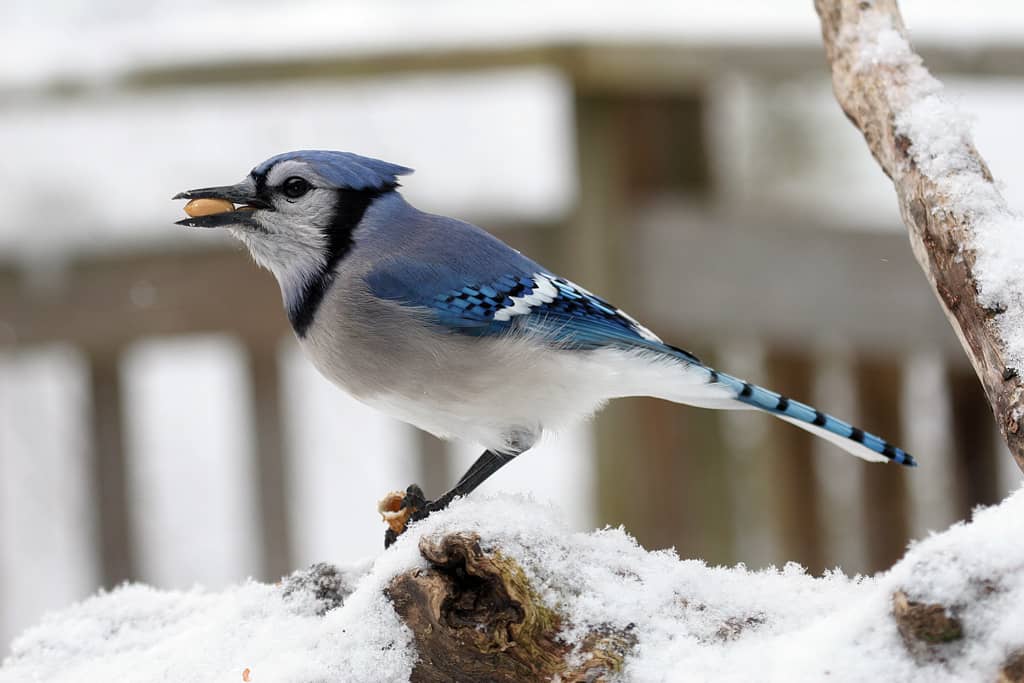 Everyone is welcome to take part. Each person decides how much time to spend and how often to count birds – and they don’t even need a feeder to participate! When they sign up, Birds Canada will send them a handbook with instructions, a poster of common species, and a calendar to keep track of their bird watching days.

Last season, Black-capped Chickadees topped the list for the most commonly-seen bird across Canada. The Downy Woodpecker and Dark-eyed Junco completed the top three. Project FeederWatch needs participants across North America to count common birds – the birds that many people see every day – not just rare ones. How are these common species responding to habitat changes and warmer winters? Even if you just see one Black-capped Chickadee or two House Sparrows, it is valuable information that helps build a picture of how the birds we care about are doing from one year to the next.