Our Canadian Icon Needs Our Help

Port Rowan, ON  ̶  The Canadian Lakes Loon Survey (CLLS) 40-year Report has been released and the results are telling scientists that the Common Loon, Gavia immer, is experiencing mysterious declines in the number of chicks surviving to adulthood.

Thousands of volunteer Citizen Scientists have been watching loons on lakes across Canada and submitting their observations since 1981. The massive amount of information that has been collected has contributed to loon and lake conservation and increased public awareness of the importance of loons and healthy lakes. Researchers with Birds Canada have also used the data to identify that in the past three decades there has been a significant decrease in the number of Common Loon babies raised to independence across most of southern Canada, referred to as Common Loon productivity.

“This result is monumentally important because these declines have been formally documented in only one other study focused on a single county in northern Wisconsin,” said Dr. Doug Tozer, Director of Waterbirds and Wetlands for Birds Canada. “Without the dedication of the volunteers providing reliable, carefully collected data the world would have no idea the Common Loon is in trouble in such a wide area!” 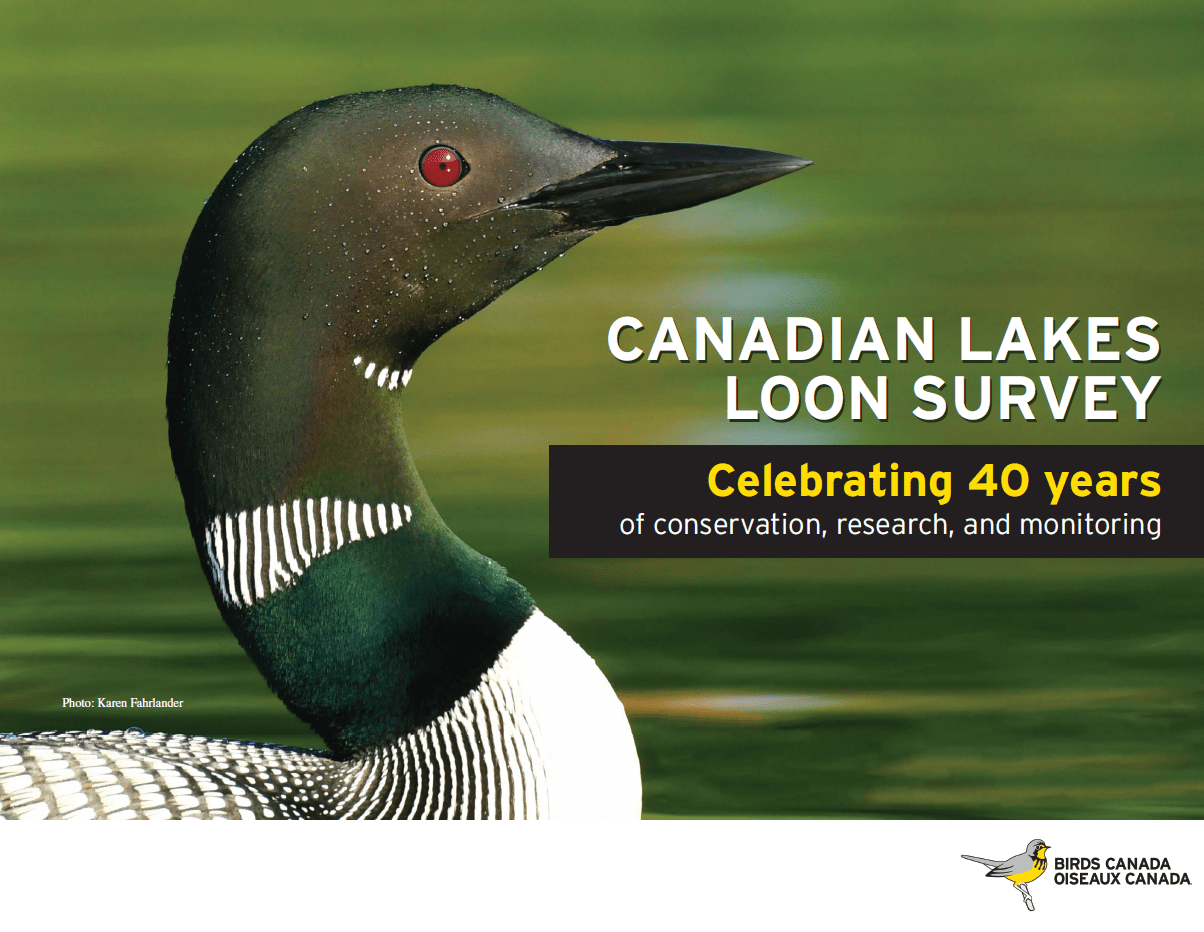 Cover of the 40th anniversary report

The drop in Common Loon productivity raises alarm bells regarding the species and the health of our lakes. Scientists from throughout North America are not sure why it is happening. Massive amounts of CLLS data in the biggest study of its kind to date allowed researchers to test the influence of more than a dozen different factors. These included acid rain, fish mercury contamination, shoreline development, boating activity, predation from Bald Eagles, competition from Double-crested Cormorants and weather variables. After ruling out many possible causes a working hypothesis dubbed the “acid-mercury-climate” hypothesis is being explored. Further research is underway to test whether the complex interplay between damage from acid rain, mercury pollution, and ongoing climate heating may be at least partly to blame for the decline in loon productivity. 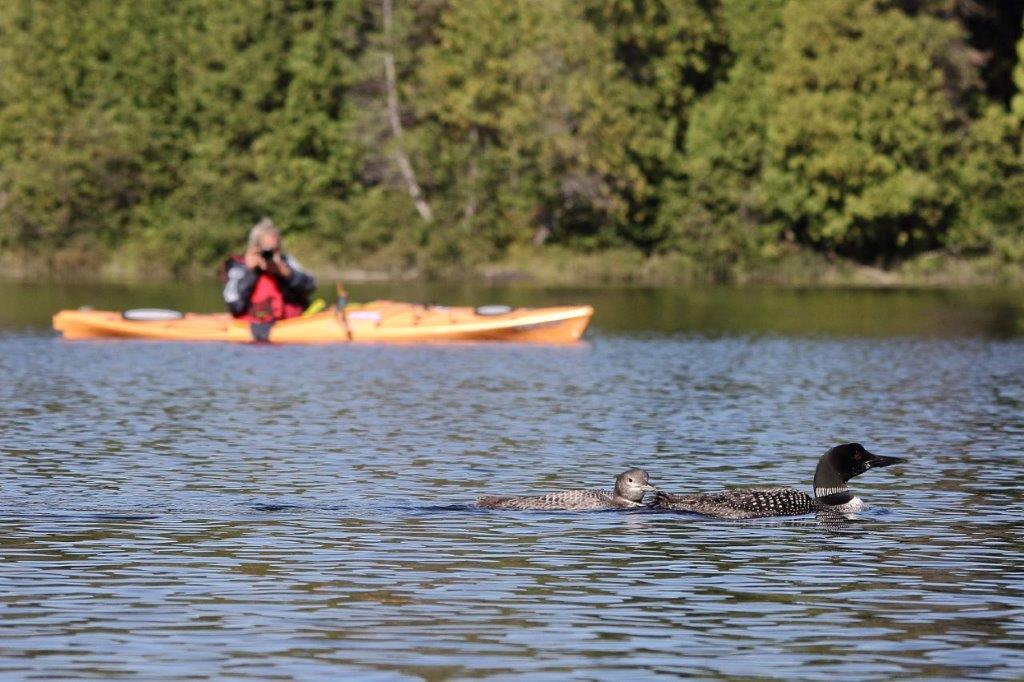 Volunteers will be needed to continue this work to find the cause and determine conservation actions that will halt the decline and provide a positive future for our iconic Common Loon and our lakes. Other ways to help include minimizing boat wakes, using non-lead fishing tackle, disposing of fishing lines properly, reducing your carbon footprint and allowing native wetland plants to provide shelter for chicks and fish habitat to feed loons. To find out more about the survey, tips to help loons, and how to get involved visit www.birdscanada.org/loons.

“Let’s face it: without the haunting cry of a loon from a distant lake, the northern woods would just feel wrong,” says Tozer. 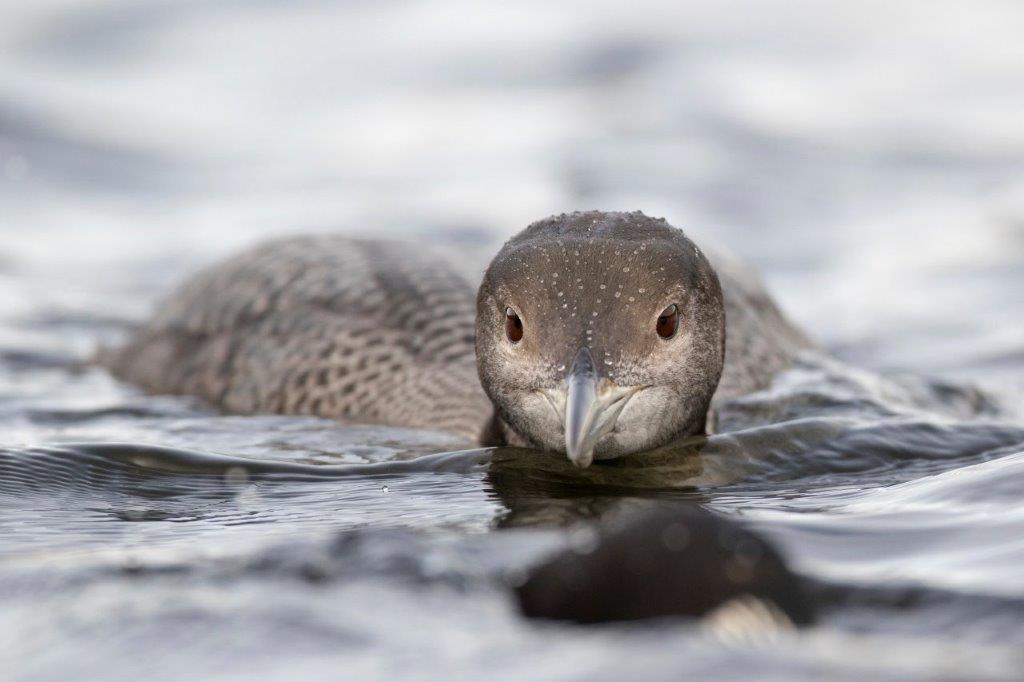 About Birds Canada and the Canadian Lakes Loon Survey

Birds Canada is the country’s leading national charitable organization dedicated to bird science and conservation. In addition to leading 35+ wildlife research and monitoring programs, including the Canadian Lakes Loon Survey, Birds Canada provides information and engagement opportunities for bird enthusiasts of all ages and knowledge levels. 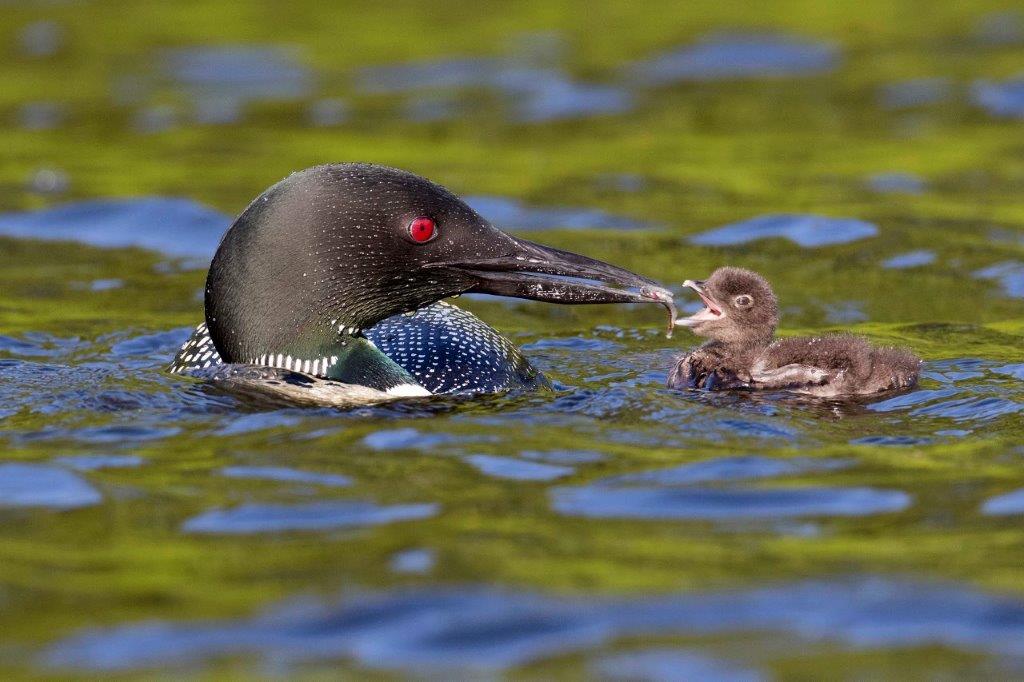 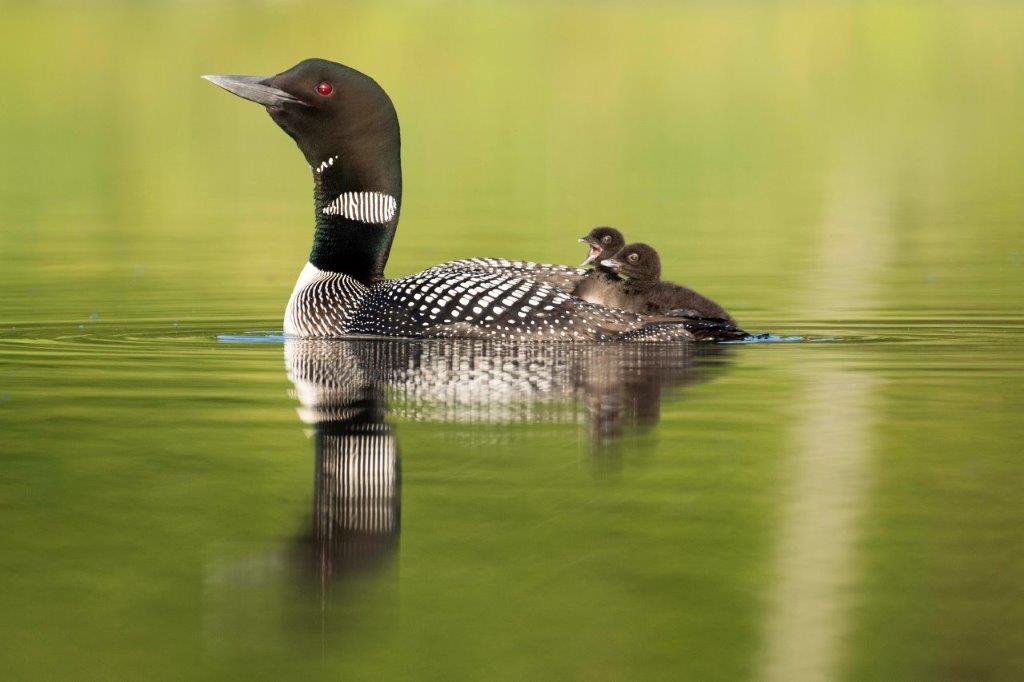 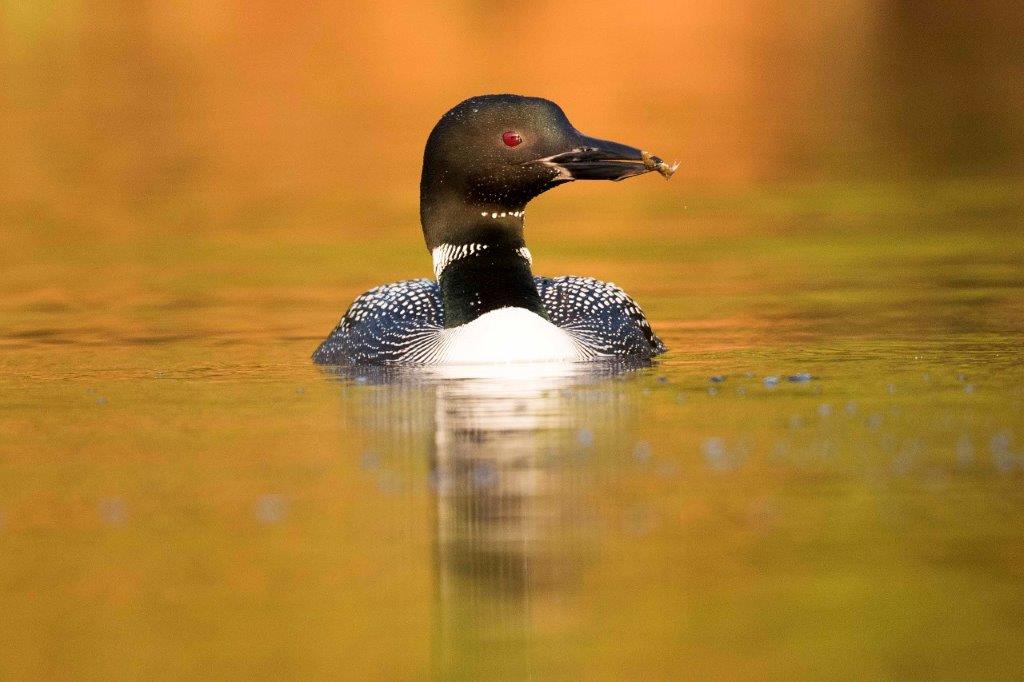 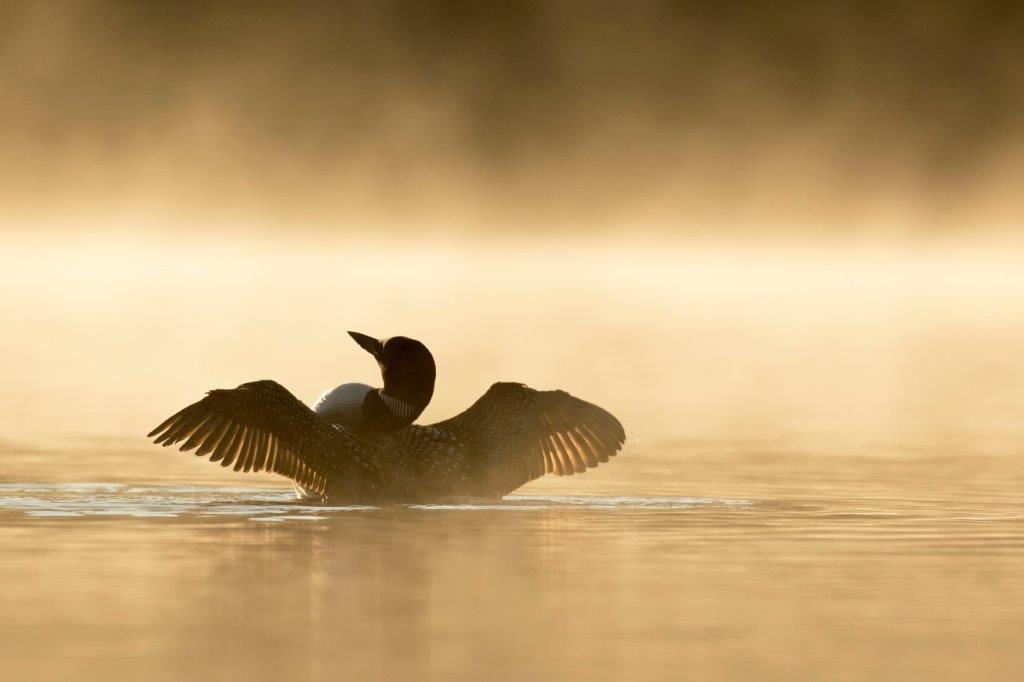