The Great Lakes Marsh Monitoring Program (GLMMP) has operated every year since 1995. To monitor annually for a quarter century speaks loads to the importance of the program. Over the years, the GLMMP has filled a number of critical roles for conserving marsh birds and frogs throughout the region in both the U.S. and Canada. It has tracked populations, investigated habitat associations, contributed to management and planning, and increased public awareness of the importance of wetlands.

All of this, of course, didn’t come about all by itself! None of it would have happened without the selfless dedication of nearly 2000 GLMMP Citizen Scientists. These truly wonderful people have donated hundreds of thousands of hours – worth millions of dollars – to help ensure that marsh birds and frogs and the wetlands they depend on stay strong and healthy throughout the Great Lakes. It is truly awe-inspiring to consider that so many people care so deeply for these little-known species.

In response, we produced a report to celebrate the GLMMP’s accomplishments, and specifically to celebrate our Citizen Scientist’s collective achievements. In the report, you will find population trends and patterns for 18 marsh-breeding bird species and eight marsh-breeding frog species. Here’s a sneak-peek: abundance of 33% of bird species declined over the years, whereas the rest increased or stayed more-or-less the same; elusive bird species that depend on marshes the most, such as Common Gallinule, Pied-billed Grebe, and Virginia Rail, have been especially hard-hit. Only Chorus Frog declined, whereas other frog species increased or were relatively stable. 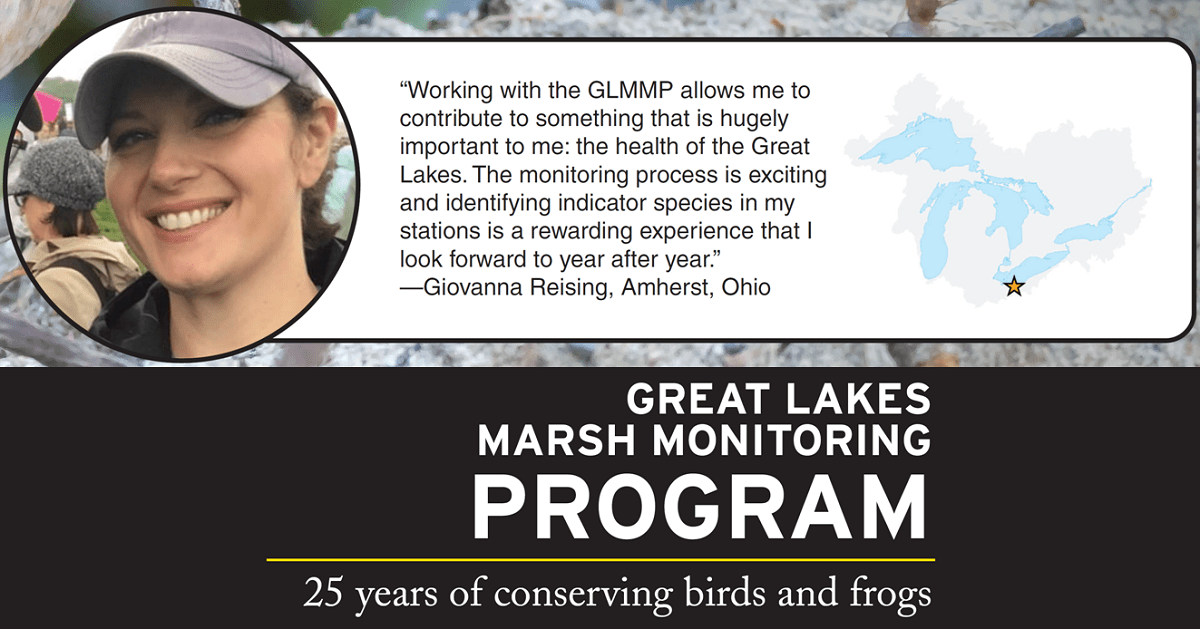 In the report, you’ll also see evidence that Citizen Scientists produce reliable results and just how much wetland conservation by Migratory Bird Joint Ventures benefits marsh-breeding species. You’ll also see how well control of invasive Phragmites helps marsh birds and where we should be investing in future wetland conservation work. And each of these important outcomes is based almost entirely on GLMMP Citizen Science data! We thank each and every one of our many GLMMP participants for their hard work and dedication. (The marsh birds and frogs of the Great Lakes thank you very much too!)

To learn more about the Great Lakes Marsh Monitoring Program, or to register to participate, please visit www.birdscanada.org/gl_mmp. 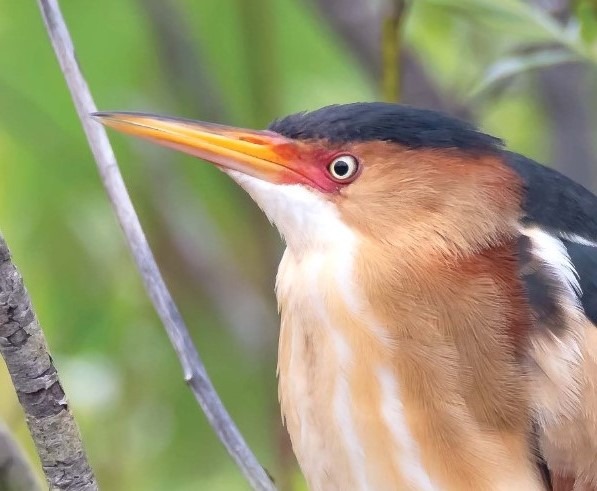