The Prairies, with their rich biodiversity, are one of the most important ecosystems for birds in North America. This article is the second installment in a three-part series exploring the connections between the Canadian Prairies, prairie producers, and birds.

Prairie plants and animals evolved alongside free-roaming bison and the pressure of their continuous grazing. With the loss of the bison, cattle and other livestock are now filling the niche of the grazer, which is vital to the health of the prairie ecosystem. Grazing livestock maintain the variety of vegetation heights that grassland birds need, enhance the diversity of plants, and even improve carbon sequestration. The vast majority of the remaining grasslands in Canada are owned by cattle and livestock producers. In essence, this makes livestock producers the guardians of one of the world’s most endangered ecosystems, the prairie grasslands, and integral to the survival of our grassland birds! 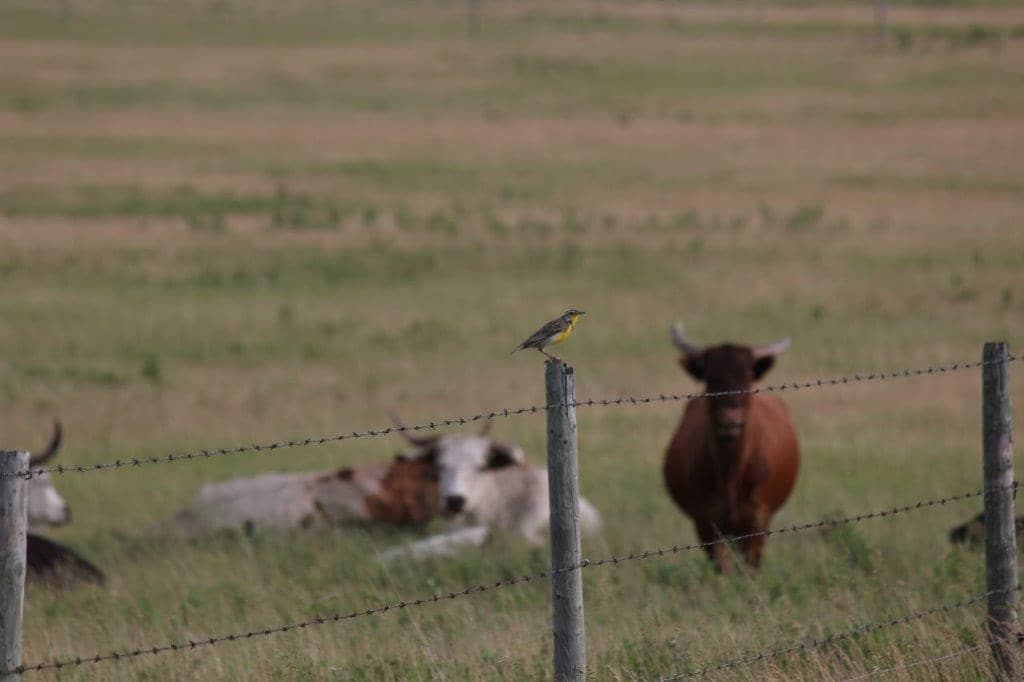 Consider this: lands used to raise cattle represent one-third of the total agricultural land in Canada. However, they provide two-thirds of the wildlife habitat found on Canadian agricultural lands. Bobolinks, Sprague’s Pipits, Chestnut-collared Longspurs, and Burrowing Owls can thrive in pastures with cattle, bison, or even sheep. They cannot live in corn fields or lentil fields.

Being in the cattle business isn’t easy, though, and cattle producers are becoming fewer on the Canadian Prairies. In Manitoba in 2016, there were 360 fewer cattle producers than there had been just five years previous. The average age of a cattle producer in Manitoba is currently 55, and as these producers retire, there are fewer young people who want to, or are able to, take over the family ranch. The land is then often sold to the highest bidder and quite frequently tilled up and put into annual crop production. Market pressures and perverse regulatory incentives are driving the conversion of grasslands to annual crop production, and thus the loss of grassland bird habitat. It is simply more profitable to grow a field of canola or soybeans than it is to raise cattle.

One of the major concerns around beef production is its contribution to climate change. Climate change is the most urgent environmental challenge of our times, so supporting the beef industry as an environmental organization may seem counterintuitive. However, without grazing livestock, we will lose the grasslands that we urgently need to maintain grassland bird populations – which are rapidly declining. And Canadian native prairie grasslands are vital carbon landscapes with exceptional carbon storage value, storing up to 180 tonnes of carbon per hectare. Grasslands sequester at least as much carbon as forests do, and grasslands may in fact be the more reliable carbon sinks, as most of their carbon is stored underground and not lost during fire events. Keeping grasslands intact is therefore important for achieving our greenhouse gas emission reduction targets. Next month, in the final installment of our prairie blog series, we will dive into how your purchasing decisions can help birds.

Click here to read the first article in the series, “Prairies an ideal setting for an iconic cast of birds.” 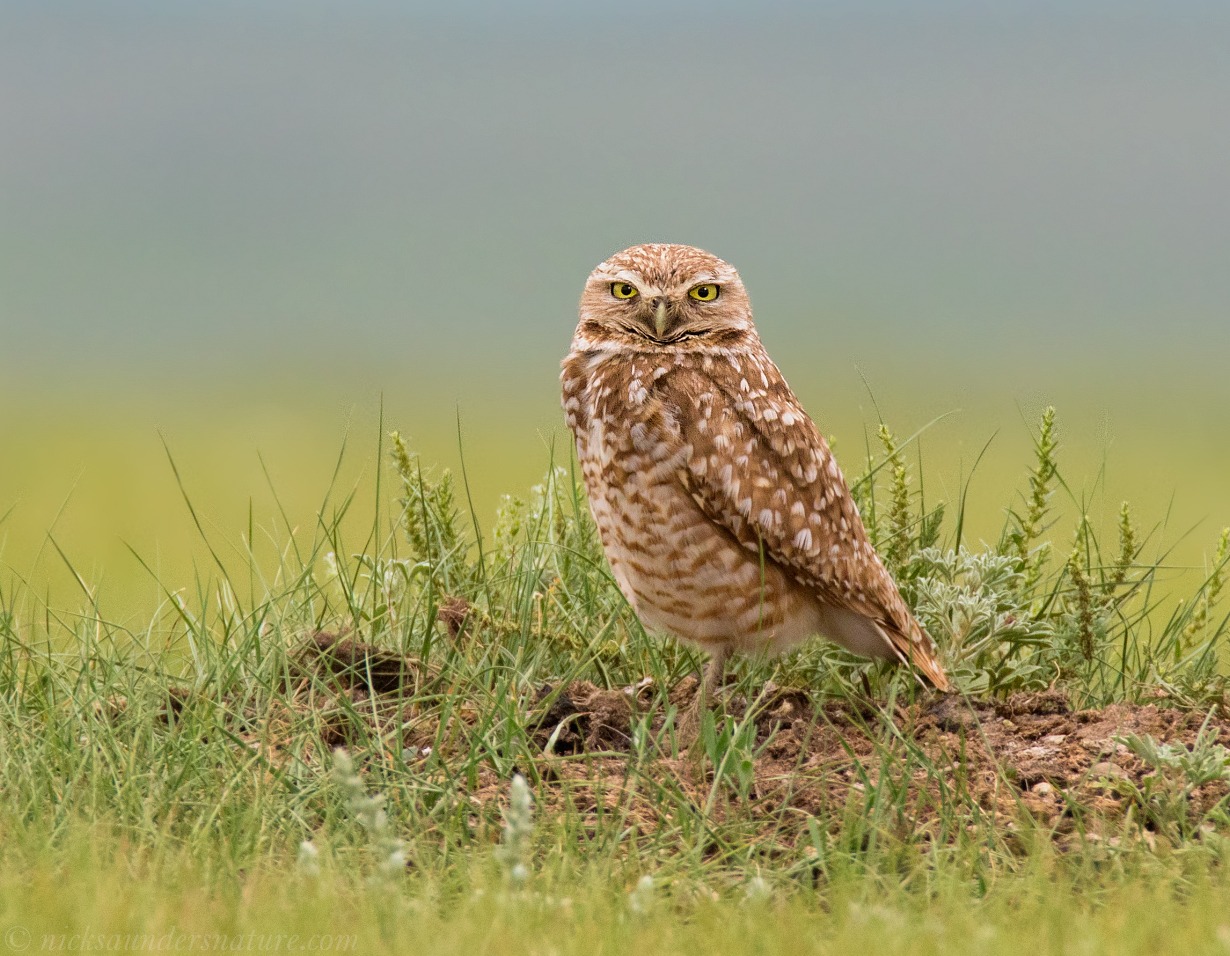