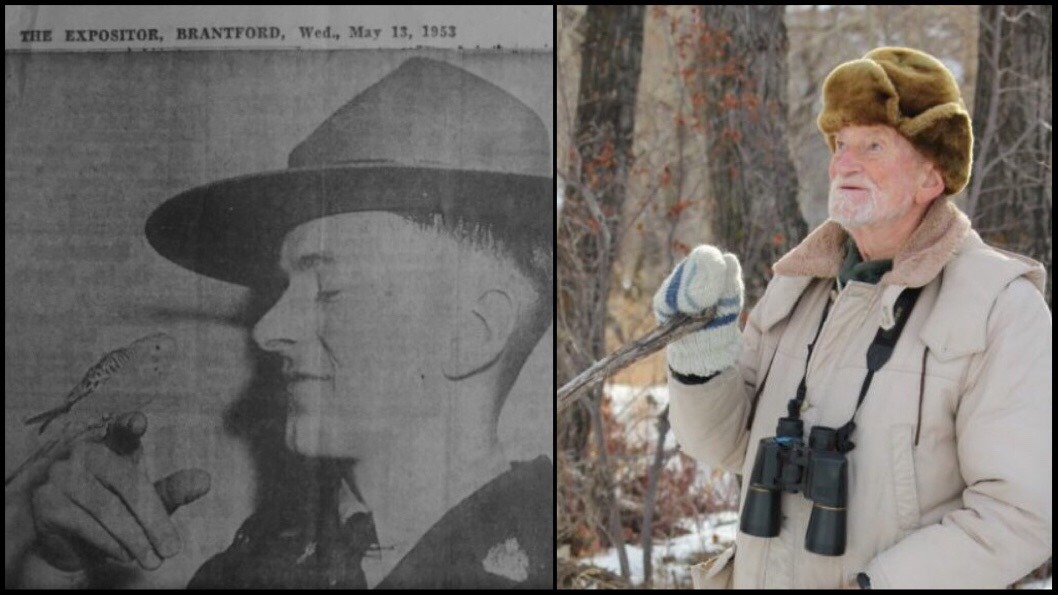 Gus Yaki left peacefully, on his own accord and surrounded by loved ones, on August 10, 2020 at the age of 87. Gus was known widely as one of the most important and influential naturalists in Canada and helped establish the organization that would later become the Nature Conservancy of Canada. For the past 27 years, he spent virtually all his waking hours volunteering for various organizations in and around Calgary, Alberta, leading naturalist outings, hosting presentations, and contributing to Citizen Science projects. Gus received the Governor General’s Sovereign’s Medal for Volunteers and the “Top 7 over 70” in 2019, among many other recognitions for his contributions to the community. As recently as 2017, he undertook a walk across the width of southern Alberta, from the Saskatchewan border to Waterton National Park, in celebration of Canada’s 150th birthday, and to raise funds for conservation.

Gus was hugely influential for many who have gone on in his footsteps as advocates for the natural world. Bob Lefebvre, editor of the Birds Calgary blog writes, “I never had any intention of leading field trips, organizing competitions, writing blog posts, or doing presentations … but Gus had a way of drawing people in and convincing them that they could and should be leaders.” Calgary based biologist Dan Arndt posted, “Each and every one of you, somehow, is connected to Gus Yaki, as I wouldn’t be the birder, public speaker, or group moderator I am today without his inspiration and mentorship.” Gus’s son, David Yaki, fondly shares how his father would always make time to pick up litter everywhere he went. Gus never waited for someone else to fix something, he jumped in and tried to make it better.

I was a teenager in the late nineties when I first met Gus at a Nature Calgary (then Calgary Field Naturalists’ Society) birding field trip in Fish Creek Provincial Park. Without hesitation, Gus took me under his wing on subsequent field trips and volunteer bird counts and encouraged me to pursue my interest in birding in every way possible. As life became busier, we still made Christmas Bird Counts our tradition where no time was wasted, learning everything I could from Gus. I remember a story Gus told me from his childhood in Sandwith, SK when he discovered that a small group of Whooping Cranes had quietly stopped over near his farm one fall. At the time, the Whooping Crane population was thought to be only 15 individuals in the wild, while Gus observed 17. Even more impressive was the fact that the breeding grounds of the remnant wild population were unknown at the time. As it turned out, the north-central region of Saskatchewan, now a well-known migratory stopover location for Whooping Cranes, is in a path directly between their breeding grounds in northeastern Alberta and the Texas coast where they winter. Undoubtedly, his record contributed to the unearthing of the breeding grounds of one of North America’s rarest and most sought-after birds. Gus’s story struck a chord with me, suggesting that anyone, even a young person, can make a meaningful discovery or contribution to science.

Gus is recalled by many for his generosity, sense of humour, dedication, and encyclopedic familiarity with the natural world. The seeds of knowledge and appreciation he planted in so many emerging naturalists and scientists have gone on to grow and plant seeds of their own, and in this way, he will always be remembered.

You can read a detailed account of Gus Yaki’s inspirational life and his many contributions to the naturalist community on Bob Lefebvre’s excellent blog post here. 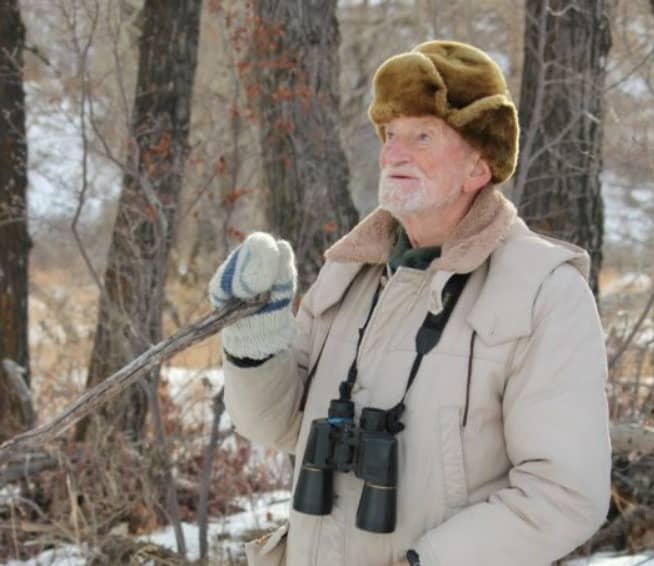