Getting our raptors in a row: unifying bird lists would help advance conservation

When we see a Barn Owl in Canada, we recognize it as the species bearing the scientific name Tyto alba. However, there are four major bird lists used to organize the world’s species (see table below), and each one is different. According to three of them, the Barn Owl we see in Canada is Tyto alba, but according to the fourth, it is not!

The differences in how these four lists define and separate species confuses which bird populations are tied to a particular scientific name. An article recently published in the journal Proceedings of the Royal Society B addresses these issues using raptors as an example, and highlights the importance of unifying these lists, not just for taxonomists (scientists who study the classification of living things), but for conservation.

To understand the rarity of and threats to a given species, we need to have a concrete definition of that species. For example, if one world bird list recognizes a population as a unique species while another list recognizes that same population as only a subspecies or a morph within a species, then the conservation importance of that population may be deemed less when the latter list is the one being used.

These differences among the lists can also make monitoring populations challenging, as monitoring efforts may not appropriately document the population. Here’s an example using a common songbird: if all birders only record that they see Yellow-rumped Warblers, and don’t report the subspecies (Audubon’s or Myrtle), then it is harder to monitor trends in one of the subspecies. This challenge is even more prominent when world bird lists do not agree on a species. 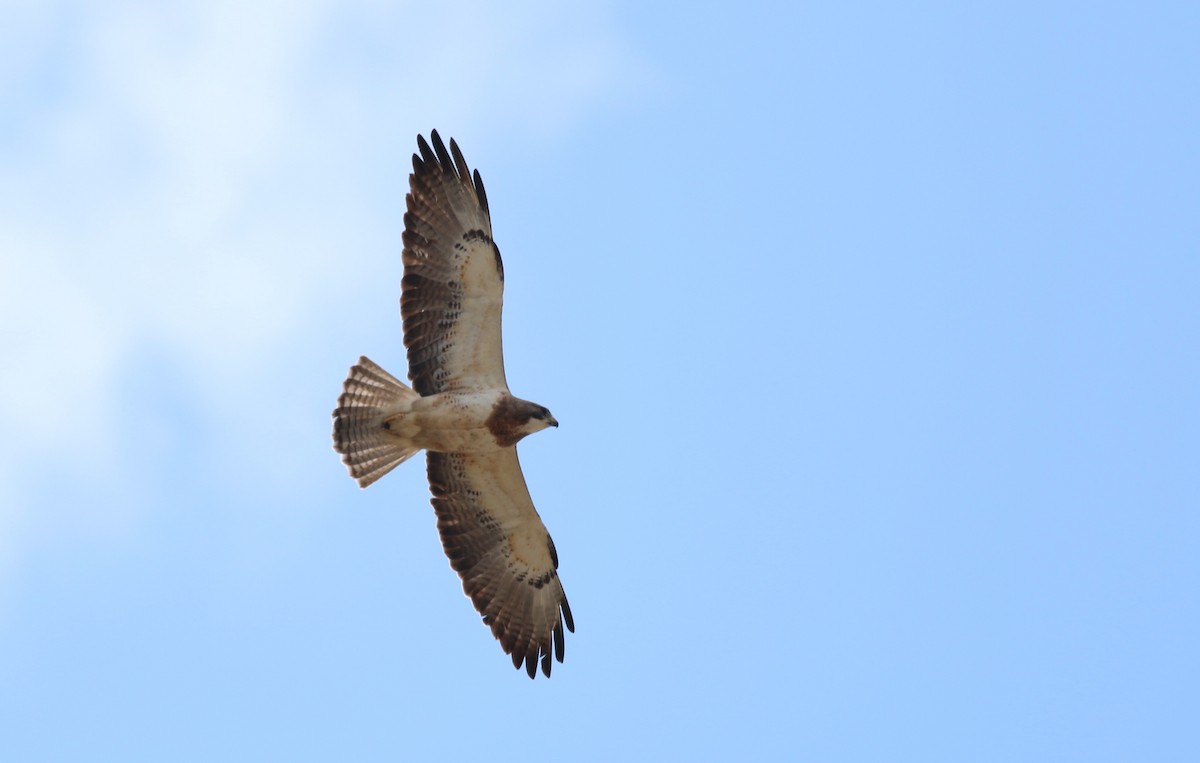 Just within raptors, the four world bird lists varied greatly in the number of taxonomic species recognized, from 528 raptor species in the Howard and Moore list to 580 raptor species in the International Ornithological Community list. The lists even differ in what definition of “species” they use: some follow the “Biological Species Concept,” which generally considers individuals that can breed with each other to be within a species, while others follow the “Evolutionary Species Concept,” which focuses on lineage and ongoing separation of those lineages.

The coauthors of this new paper join the call for the alignment of these major bird lists to benefit conservation and information-sharing about species. “The bottom line is that, if we want to conserve birds, including raptors, working together to develop a single world bird list would go a long way,” says Denis Lepage, one of the coauthors and Senior Director of Data Science and Technology at Birds Canada. A single world bird list would help unify conservation and monitoring goals, and would allow for enhanced communication about species of conservation priority. Taxonomy research and conservation are more closely tied than many people realize, and furthering taxonomic research is key to effective conservation.

Much of this analysis relied on Avibase (https://avibase.bsc-eoc.org/), an extremely useful tool for understanding taxonomic and world bird lists that is developed and maintained by Denis Lepage and hosted on the Birds Canada website.