The Minister of Environment and Climate Change, the Honourable Steven Guilbeault, today announced that the Government of Canada is modernizing the Migratory Birds Regulations, which protect migratory birds in Canada. The new regulations were published in the Canada Gazette, Part II on June 8, 2022 and will come into force on July 30, 2022.

The Migratory Birds Regulations were enacted in 1918. The new changes are a response to the current challenges facing migratory birds, intended to make it easier for Canadians to understand and comply with the regulations and improve the government’s ability to effectively manage and protect migratory birds in Canada. With the new regulations, the government is aiming for a balanced approach between protection for birds, hunting, land use, and conservation. To achieve modernization, the government engaged in many years of collaborative work and held consultations with provinces and territories, Indigenous Peoples, partners, hunters, and other stakeholders.

“Birds Canada is very pleased that the amendments to the Migratory Birds Regulations are now being approved,” says Patrick Nadeau, President and CEO. “These represent important improvements to the regulations, such as removing all ambiguity about the fact that it is prohibited to capture or harass a migratory bird.”

Canada’s Migratory Birds Regulations have an important role to play in stemming the ongoing declines we see in some of our bird groups. The regulations have undergone several amendments since being promulgated in 1917 under the Migratory Birds Convention Act, and in June 2019, the most substantial amendments to date were proposed. These have now been adopted. The amendments improve protection of migratory birds through several key changes: 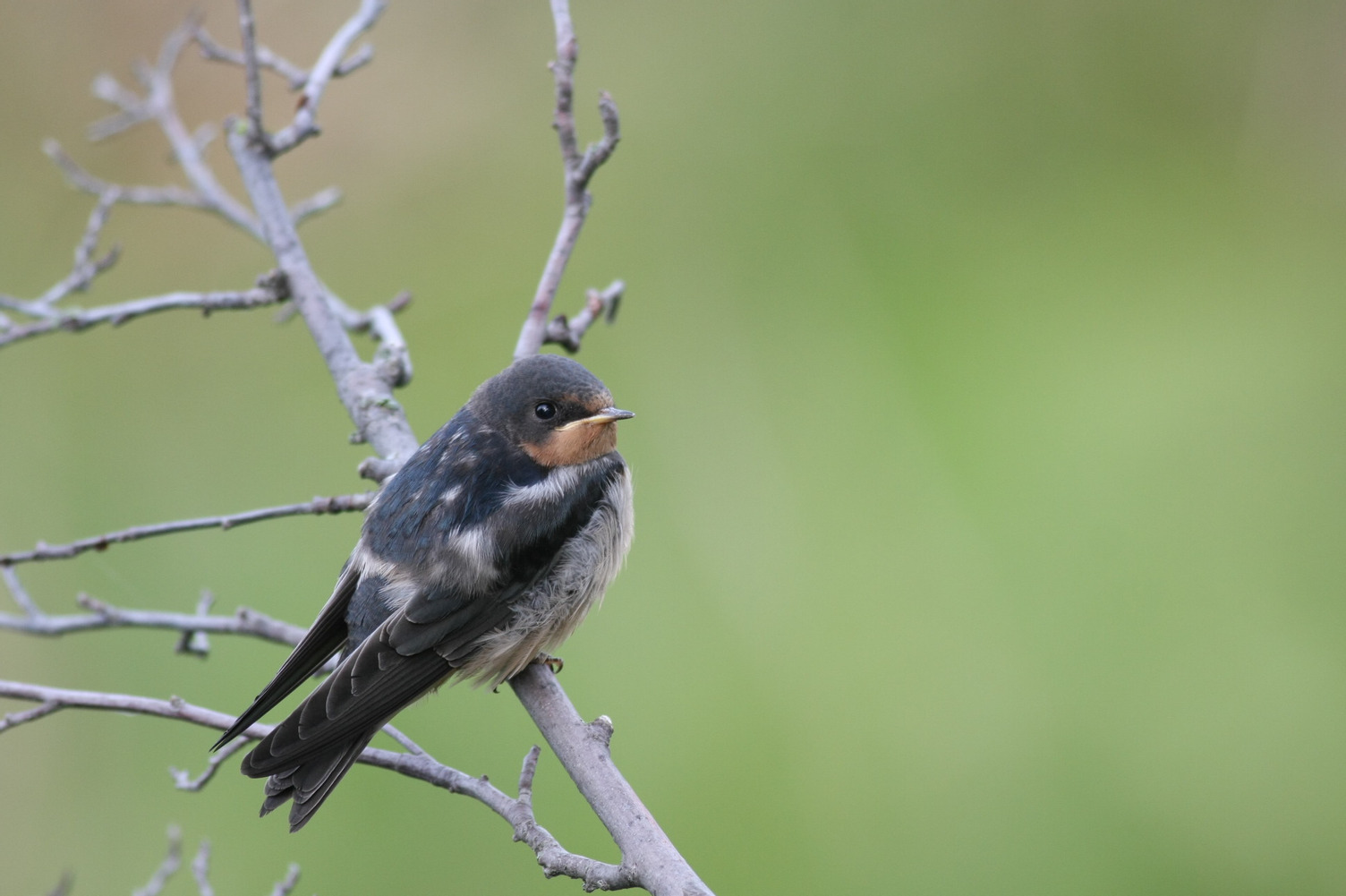