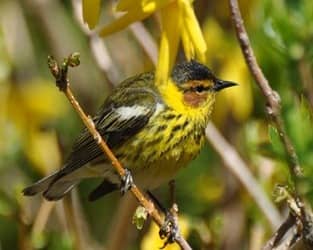 The Boreal Region is a massive expanse of forests, wetlands, and waterways covering much of the Northern Hemisphere. In Canada, this vast region stretches for 5000 kilometres from Newfoundland and Labrador through the country’s central regions and northwest to the Yukon.

While extensive tracts of Canada’s northern Boreal still remain largely undisturbed from major industrial development, the human footprint is expanding and much of the southern Boreal is already being exploited for its resources. 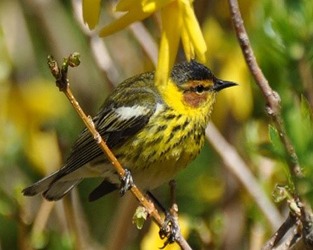