Major Threats to Birds In Canada

What are the Major Threats to Birds in Canada?

Canada is front and centre of the major environmental challenges of our time: the biodiversity and climate crises.  A staggering 3 billion birds – close to one in three individuals – have been lost from Canada and the United States since just 1970.  Why?

Within Canada, the five main threats to birds are: 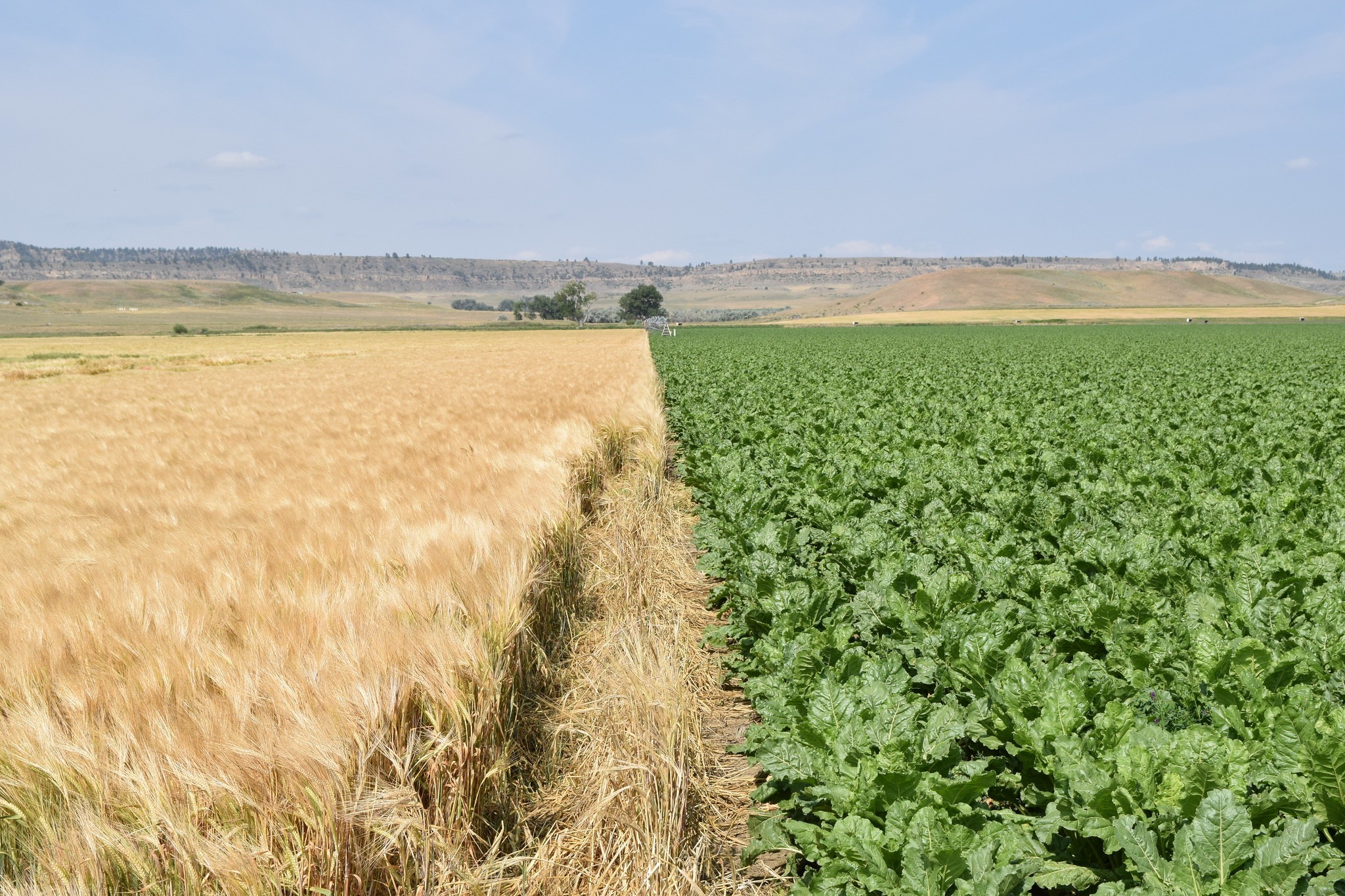 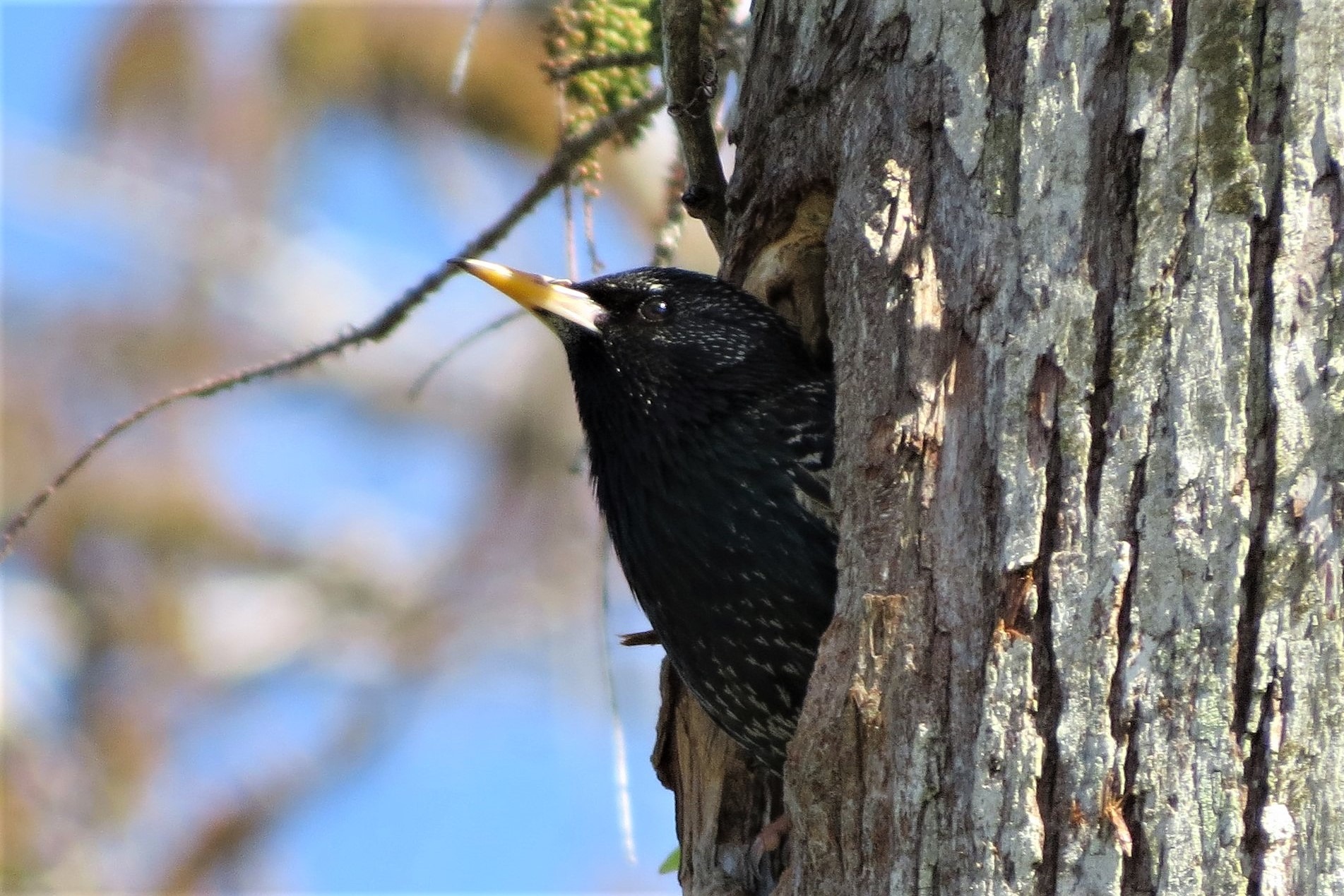 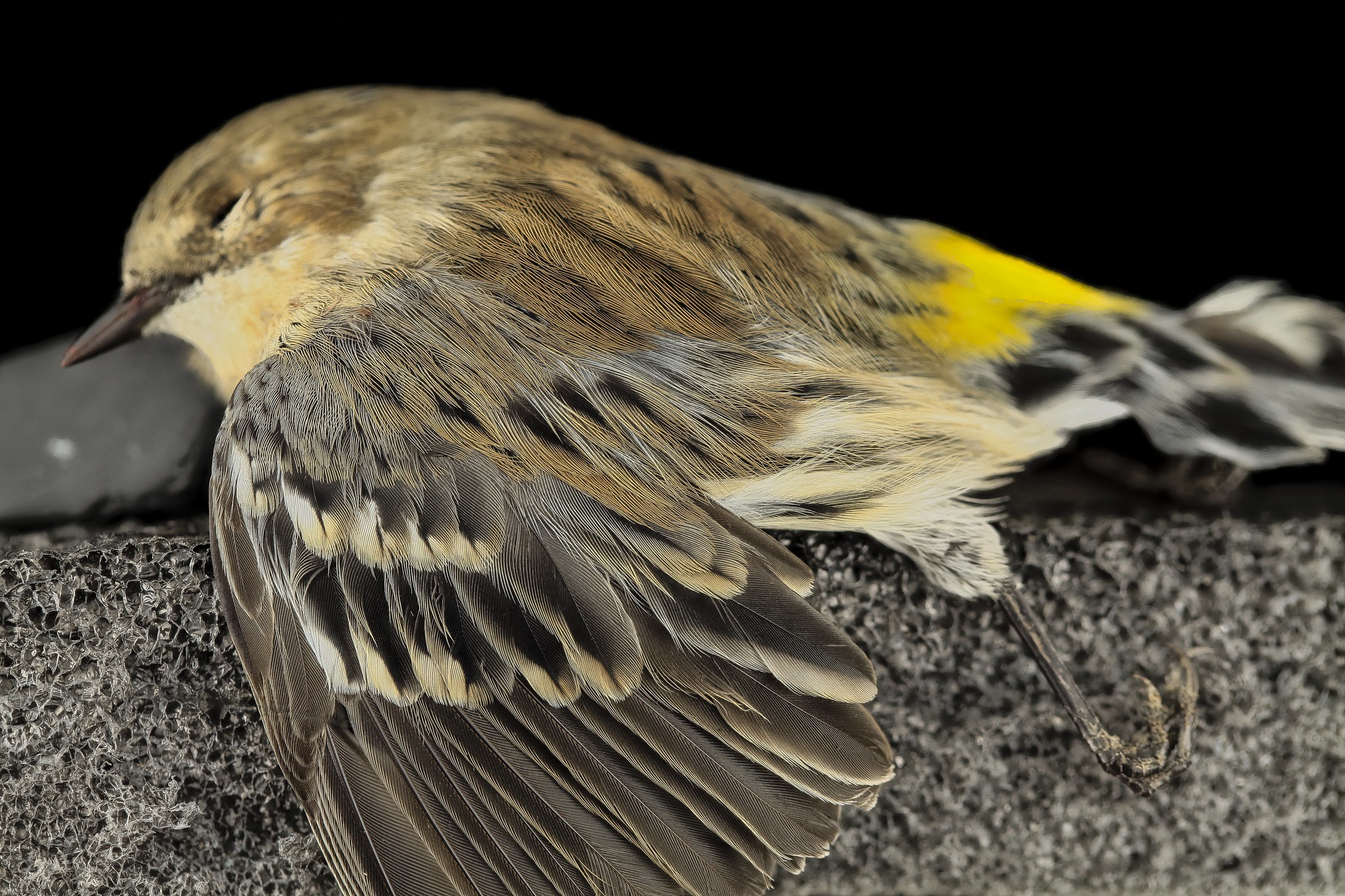 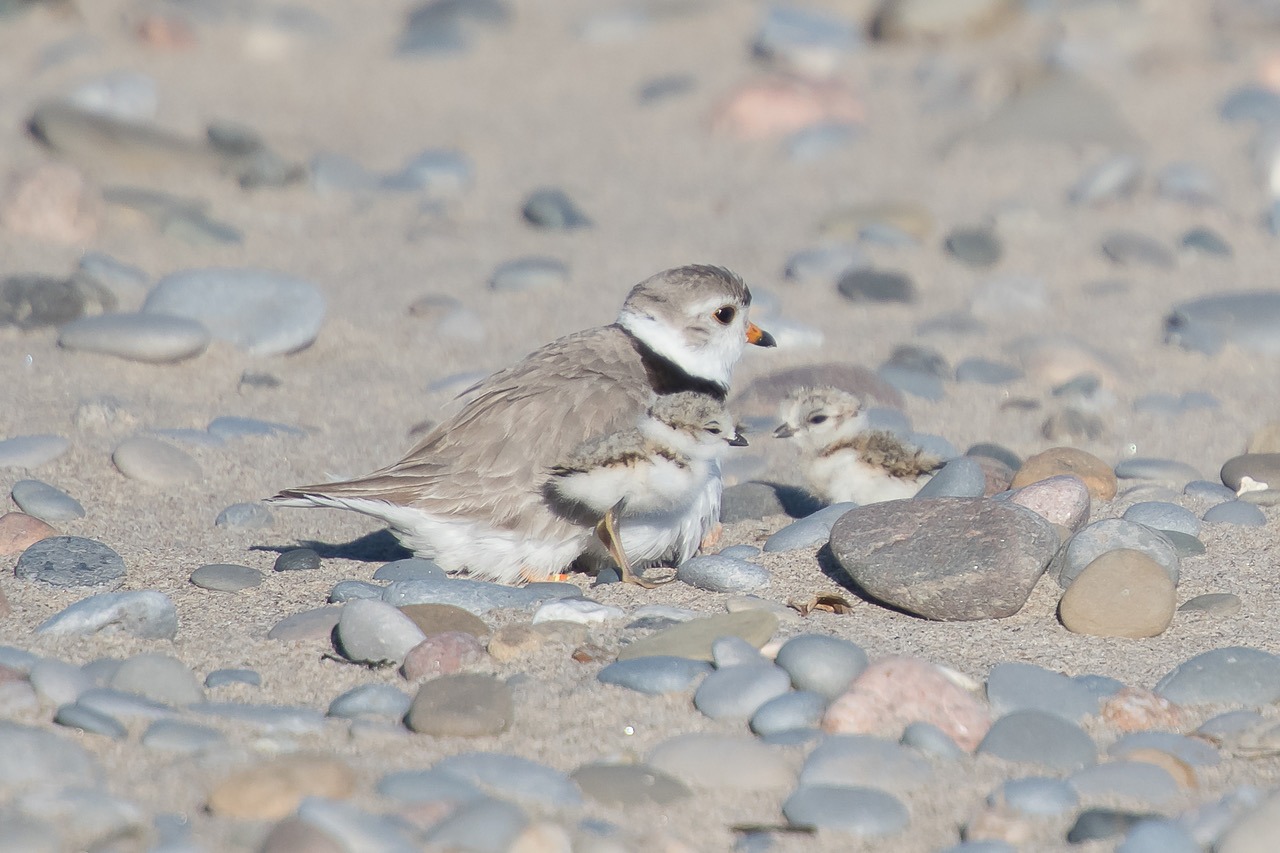 This very cursory glance scratches the surface of each of these threats, with examples of the ways in which Birds Canada is trying to reduce or reverse them.

The threat that has impacted the most species in recent decades is habitat loss.  This trend is set to continue.  The primary drivers in Canada are land use changes, such as agricultural activity, urban development, natural resource extraction, and infrastructure development.  Loss of bird habitat affects both terrestrial and aquatic environments, including marine areas.

When we talk about habitat loss, we include both degradation and fragmentation.  Habitat degradation renders places unavailable to some species; human disturbance is a major contributor, for example off-road vehicle use on Piping Plover breeding habitat.  Habitat fragmentation is the break-up of large patches of habitat into smaller pieces that are unsuitable for some species, which is a key issue with grassland birds, for example.

Our response is to support new protected areas (including indigenous conservation of boreal habitats, and marine habitats like the Southern Gulf Islands National Marine Conservation Area) with survey information, supporting Caretakers in Canada’s Important Bird and Biodiversity Areas, and working with stewards of working landscapes, like ranchers in the Canadian Prairie grasslands, and woodlot owners in southern Ontario. 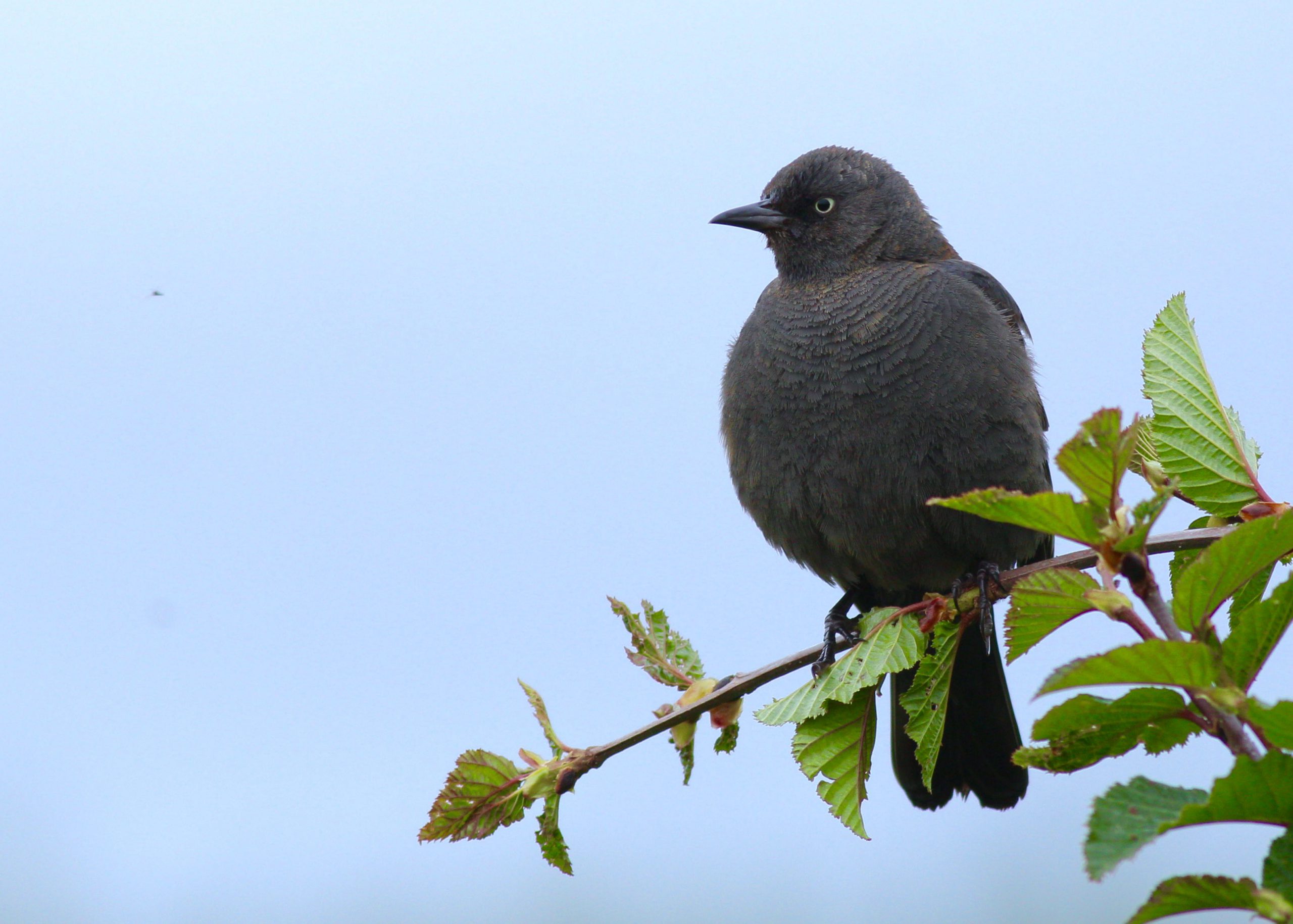 Chemical pesticides and contaminants affect birds mainly by degrading bird habitats, and reducing the food available to birds.  This occurs in terrestrial and aquatic habitats impacted by large-scale agriculture, forestry, industrial, and transport activities that release man-made, toxic chemicals into the environment.

This issue was first brought to the public’s attention nearly sixty years ago in Rachel Carson’s Silent Spring.  Her work led to the use of the agricultural poison, DDT, being made illegal in some countries.  That precipitated one of conservation’s success stories: the recovery of raptor populations, some from near-extinction.  However, fifty years on from the DDT ban, many toxic chemicals remain in widespread use across Canada and most other nations.

Industrial-scale use of chemical pesticides in agriculture and forestry pose a major contemporary threat to a large number of bird species in Canada. These poisons kill insects that birds feed on, and plants that birds, or their insect prey, feed and live on.  Birds that feed on insects, especially aerial insectivores, birds that feed almost exclusively on insects while on the wing, show some of the steepest declines of any bird group.

Our response is to conduct research that demonstrates how the threat operates, and use our results  to advocate for changes. Our monitoring programs can then evaluate the level of success..  For example, Birds Canada’s Motus system recently helped demonstrate how neonicotinoid pesticides (“neonics”, used to coat arable seeds) directly impair birds’ abilities to migrate, as well as through their indirect effect of driving insect population declines. Our Citizen Science programs help demonstrate the effectiveness of enforcement measures, for example in response to chronic oil pollution from illegal bilge dumping in the marine environment. 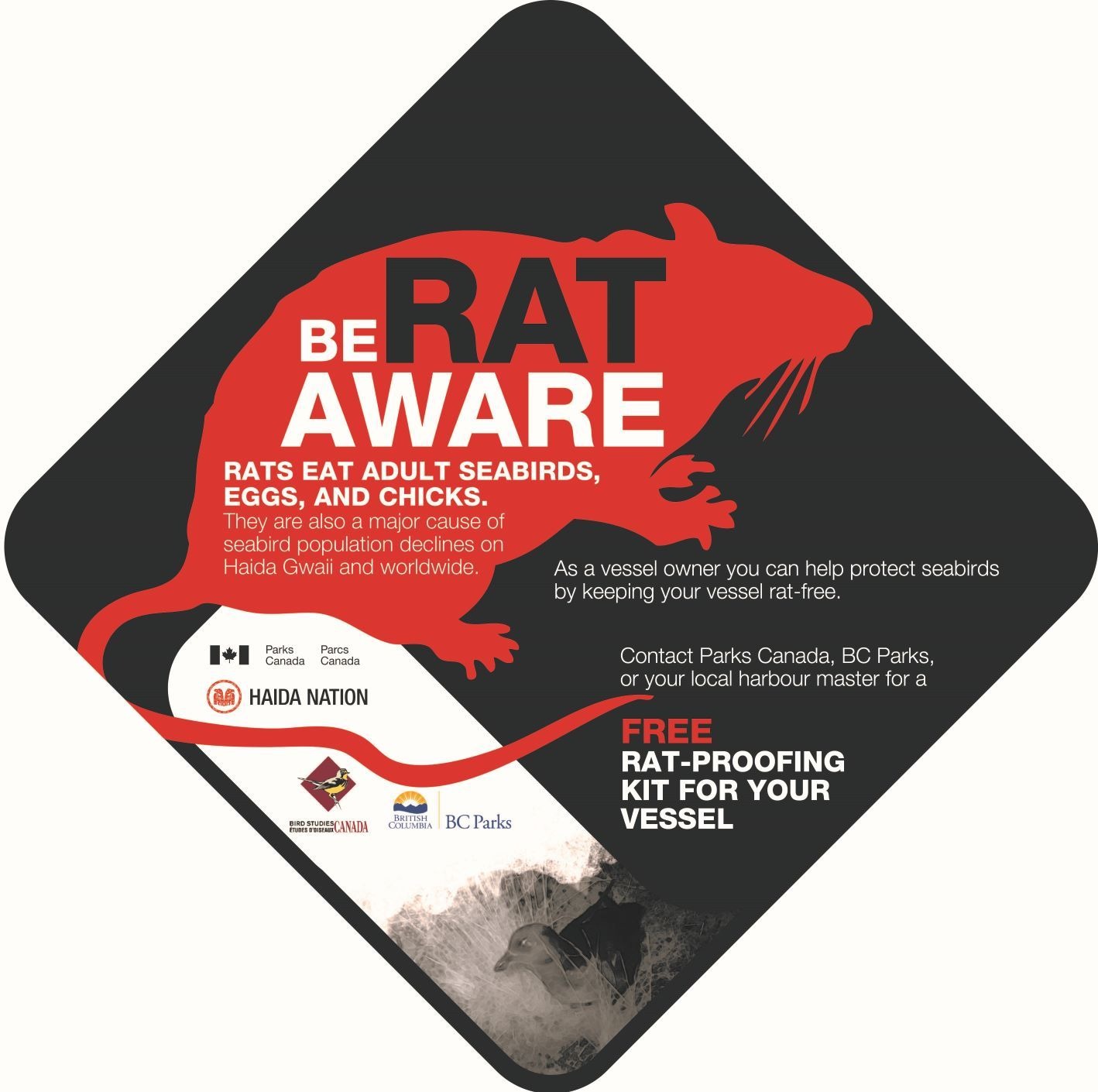 Invasive species are non-native animals or plants introduced to a new environment, either intentionally (for example for fur production) or unintentionally (e.g., seed dispersal, stowaway rats), which cause a detrimental impact to one or more native species or habitats.  The feral cat is technically an invasive species, and we treat domestic cats that spend time outdoors in this same category.

Predation by domestic and feral cats causes the single largest number of bird deaths (mainly to common and widespread species) of any of these five major threats.  Of major conservation concern to birds in Canada are rats and raccoons, which predate major seabird breeding colonies on islands off the west coast.  Invasive plants threaten habitats in many Important Bird Areas, for example Spartina anglica (common cordgrass) that could change bird-rich mudflats in the Fraser Estuary into unproductive grassland, and Phragmites australis (common reed) that is choking Long Point Biosphere Reserve wetlands rendering habitats unsuitable for several bird and other species at risk.

Our response is targeted actions with partners at high priority Important Bird and Biodiversity Areas, including British Columbian seabird colonies, and the Long Point Phragmites Action Alliance.  We also play a supporting role to partners in the BirdLife International alliance in other regions outside Canada.  For domestic cats, the solution is to please keep cats indoors.

Birds colliding with man-made structures, and unintentional vehicle collisions with bird nests, are a major cause of mortality. The largest cause of individual bird deaths in this category is believed to be collisions with windows in buildings. This occurs both by day, when birds fly into glass reflecting habitat or landscape behind them, and at night during migration, when birds are attracted to unnaturally bright light and become disoriented and collide with the light and nearby structures. This latter effect occurs in cities, at industrial facilities on land, on offshore platforms with flares, and on cruise ships.  These and other “incidental mortality” factors, including marine fisheries, vehicle, wind turbine and power line collisions, and mechanical destruction of bird nests by industrial forest harvest and agricultural activities, are quantified in detail in this dedicated issue of Birds Canada and the Society of Canadian Ornithologists’ prestigious journal Avian Conservation and Ecology.

Our response is to provide data, management and policy recommendations relating to these issues, for example beached bird surveys that assess regional impacts of fisheries bycatch, and data-based management tools for informing wind energy development best practice. As individuals, we make a difference at home by following bird-friendly window guidelines.

The rapidly changing climate is the threat that creates the most uncertainty about the future of bird populations in Canada.  Some predictions state that two-thirds of North America’s birds will be seriously affected, with Canadian Arctic and Boreal birds being the most vulnerable.

The climate crisis affects birds in different ways. Changing temperatures and rainfall patterns drive changes in the habitats to which birds are adapted. As the habitats “move”, most birds must move with them. One of the starkest examples is the alpine bird community, which quite literally has nowhere else to go.

For the many migratory birds that rely on the early summer pulse of insects to feed their young, warmer temperatures promote earlier emergence of insects, creating “mis-matches” with their migration timing. The consequences may be that fewer young birds are raised into the population.

To find out more about what Birds Canada and you as an individual can do about the climate crisis, visit this section of our website for more information. 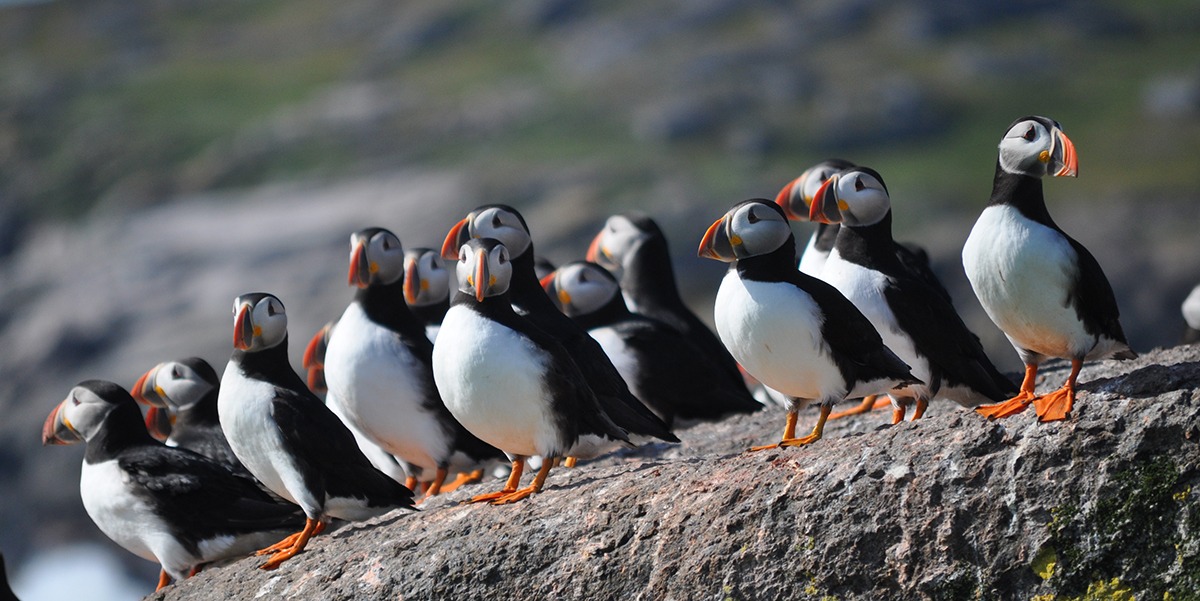 In addition to the threats birds encounter here in Canada, many must deal with pressures outside our country. In fact, three quarters of the bird species that spend some time in Canada migrate beyond our borders each year as part of their normal annual cycle.  BirdLife International considers the top five threats to birds worldwide here.