Changes to Migratory Bird Treaty Act would hurt birds: Speaking up from north of the border

Birds Canada has added its voice to the call for the U.S. government not to strip away critical protections in the Migratory Bird Treaty Act. The proposed “deregulation” will affect migratory birds in Canada and many other nations, not only the U.S. It will make permanent a 2017 Solicitor’s Opinion to end the prohibition on “incidental take”. This is the killing or “taking” of migratory birds by industrial activities; for example, birds flying into uncovered oil pits and other predictable, avoidable mortality.

In the words of David Yarnold, National Audubon Society President, “America is being robbed of its birds and wildlife. The Administration continues to ignore scientists, experts and 46 million bird-lovers in favor of a few bad corporate actors who can’t be bothered with common sense environmental protections.”

Canada and the U.S. have worked together for over 100 years through the Migratory Birds Convention (also called the Migratory Birds Treaty) between our two nations. Until now, that treaty has anchored interpretation and practice, in both countries, that “incidental take” includes all predictable, avoidable mortality caused by human activities on the landscape.

It is very disappointing that industry groups have chosen to lobby the U.S. government for absolution from responsibility for harm to birds, especially at a time when the status of most bird species, for which nations share responsibility, is known to be threatened. Three billion birds, 30% of all of North America’s birds, have been lost over the last 50 years. Canada, the U.S., and Mexico have recently published status reports on birds that encourage responsible action, conservation partnership across borders, and legal due diligence in the language of strict liability. Instead, the proposed regulation simply withdraws protections for the birds, without adequate social or economic gain to justify such a profound change.

If you would like to speak up against changes that would weaken the Migratory Bird Treaty Act, you can provide a comment by 20 July on this webpage. Urge for the “No Action” alternative, modified to set aside the contentious M-Opinion 37050. 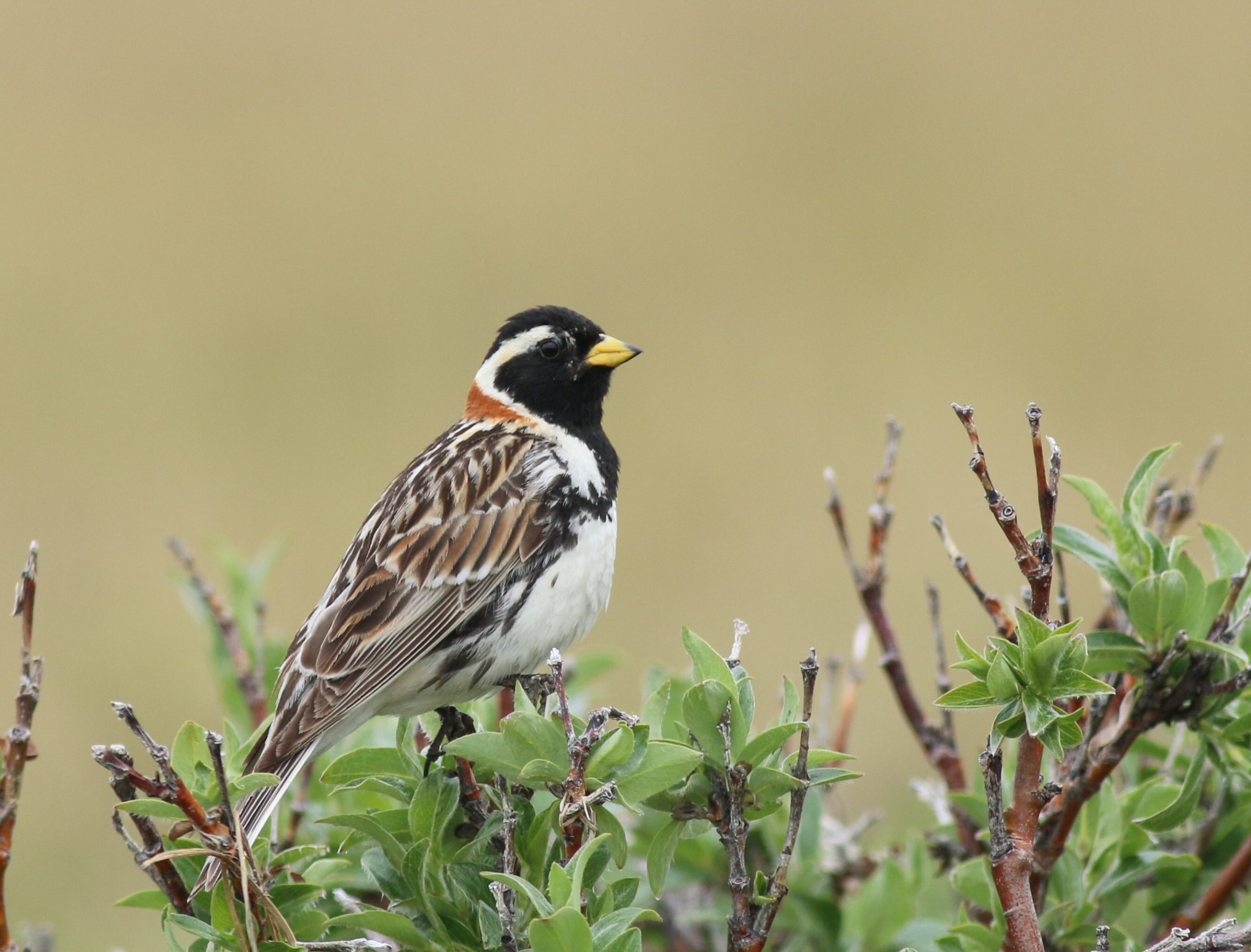