Thanks to the efforts of so many birdwatchers, an unprecedented snapshot of bird populations around the world was created from February 14-17, 2020. This year’s Great Backyard Bird Count (GBBC) topped all previous years in terms of participation, checklists, and species reported. Below are the global figures as of March 9, 2020. Numbers may change slightly as the final checklists are added through eBird. Altogether, participants in Canada entered 17,662 bird checklists and observed 250 bird species: a recordbreaking year for our country! To see checklist and species numbers for your province or territory, visit the “Explore” section of birdcount.org.

Canada’s GBBC participants found fewer winter finches this year due to the great cone and seed crop up north in the Boreal Forest of Ontario, Québec, and Newfoundland. The great food crop, along with less snow and mild temperatures throughout much of Canada, resulted in many species of birds staying in the north.

Below are some of the most outstanding sightings submitted by GBBC participants in Canadian provinces.

In British Columbia, nine owl species were detected, rarities like Lesser Black-backed Gull were observed in the southern interior, Anna’s Hummingbirds were seen throughout the mild west coast (likely starting to breed), and the northernmost California Scrub-Jay of the count was seen in the Vancouver area. A number of impressive high counts of species were also reported including: 50,000 Dunlin, 5000 Snow Geese, 87 Pine Grosbeaks, and 257 Marbled Murrelets.

Surprisingly, a Baltimore Oriole was found to be surviving the winter on the Avalon Peninsula in Newfoundland and Labrador, and was reported to the GBBC for February 16. Other notable sightings for the province included high counts of 1000 Great Black-backed Gulls and 80 American Robins.

Alberta was well represented in the 2020 GBBC, with birders finding 86 species and submitting 1118 checklists. Some noteworthy observations included 4 Great Gray Owls, a pair of nest-building Golden Eagles, and an unusually early Ferruginous Hawk.

A report of a single Varied Thrush was recorded in Saskatoon, Saskatchewan. This species is usually on the Pacific coast and is rare at any time in Saskatchewan.

A rare Eurasian Collared-Dove was reported near Wolfville, Nova Scotia. This species is native to India, Sri Lanka, and Myanmar. It has been expanding its range from its landfall in Florida, first making its way into Canada via British Columbia. It is now being recorded east of Alberta more often. An Orange-crowned Warbler observed in a thick stand of spruce near Halifax was another notable rarity for Nova Scotia. Unusual at any time of the year in the Maritime Provinces, this bird typically spends its winters in the southeast U.S. 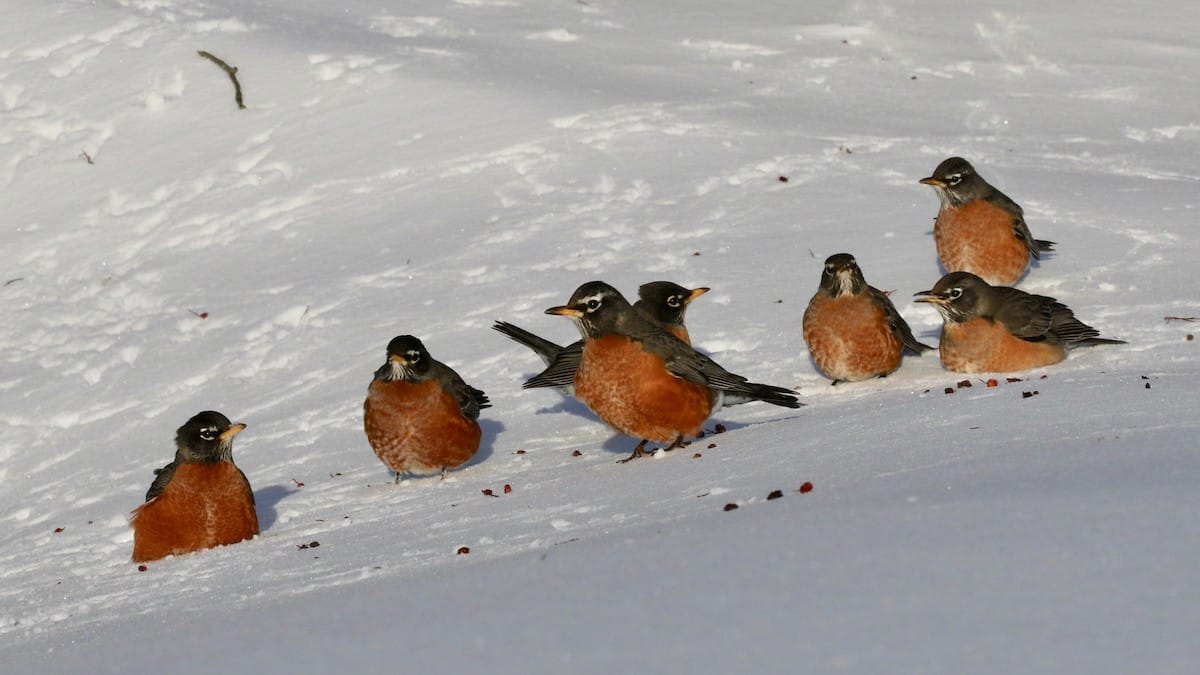 Please keep observing and reporting birds! Just go directly to eBird Canada (eBird.ca) to submit checklists using the same username, password, and process that you used for the GBBC. On eBird Canada, you can report the birds you see from anywhere in the world at any time of the year! You can also try the eBird Mobile app for iOS or Android to enter observations from the field.

The information you supply is vital to scientists studying changes in the numbers and distributions of birds, and to conservation leaders who use the reports to craft targeted plans to conserve declining species. eBird Canada also allows you to keep up with the latest bird sightings and create your birding profile so you can share your excitement about birds with a like-minded community around the world.

Submit a checklist today at eBird.ca!

Do you love bird-feeding AND science?

Sign up for Project FeederWatch and turn your bird-feeding hobby into research for conservation. FeederWatch goes from November through April. Join now to participate in the 2020-2021 season.

Thank you to our sponsor Wild Birds Unlimited for helping to make the Great Backyard Bird Count possible. 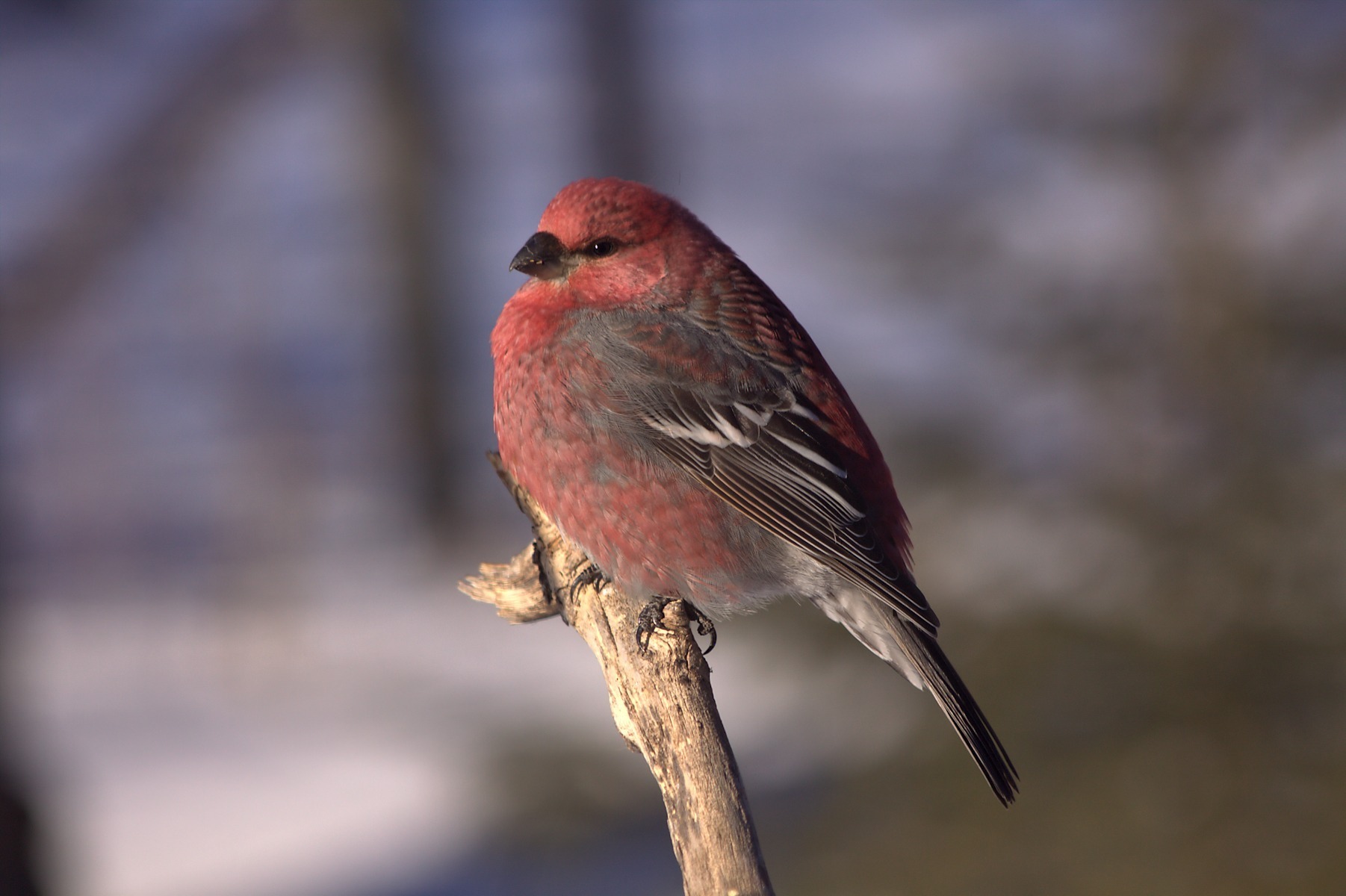