When’s the last time you encountered a flock of birds? Was it 300 Canada Geese flying over in a “V” while you were walking down the street, or dozens of American Robins landing in a tree while you were out birding? In the Fraser River Estuary, flocks of birds can reach a different scale entirely. Imagine striding along Boundary Bay in Delta, BC and seeing 13,000 Dunlin in murmurations over the water while thousands of Northern Pintails and American Wigeons float on the shallow coastal water. Or imagine counting 3200 Snow Geese overhead. These big numbers represent actual flocks that birders encountered during a recent bird count in the Estuary. 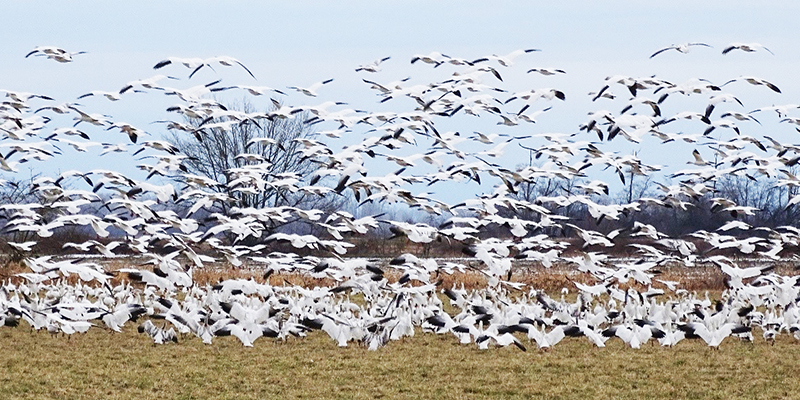 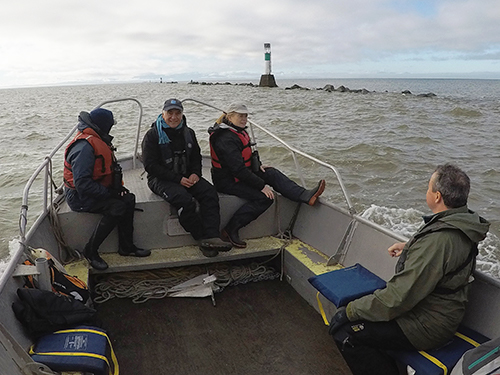 Thank you to all the volunteers who contributed to the count! For information about last year’s bird count, check out this summary by James Casey.

You can help protect key places for birds

The Fraser River Estuary IBA and its wealth of birds and biodiversity face threats from development and land use. Such significant threats, in fact, that the site has been identified as an “IBA in Danger” by BirdLife International. Large scale development projects and land conversion from in-ground crop fields to greenhouses, blueberry fields, and urban development reduce the amount and quality of land available to birds. One simple action you can take is sending a letter to your Member of Parliament and Steven Guilbeault, Canada’s Minister of Environment and Climate Change calling on our government to stop Roberts Bank Terminal 2 project.