Participants survey their route at least once per year in the following months: February on the south coast; March in the southern Interior; and April in central and northern BC, the Yukon, and the Northwest Territories. Additional surveys can be carried out in other late winter and spring months if the participant wishes.

Routes consist of 10 to 30 stops positioned 1.6 km apart along secondary roads. At each stop, the observer simply listens for two minutes and notes any owls heard. Each survey takes about one to two hours (not including driving time to and from the survey site). Surveys must be done in good weather, and also must be completed before midnight, for volunteer safety.

No tape playback is used on Interior routes, since owl numbers there are sufficient for monitoring without this technique. On coastal surveys, we use a playback of Western Screech-Owl calls to increase the numbers of detections of all owls; this results in about five minutes spent at each stop on coastal routes. Participants receive annual newsletters and tax relief for travel expenses incurred during the survey.

If you are interested in taking part in this long term monitoring program, please contact:
Graham Sorenson
BC Projects Coordinator 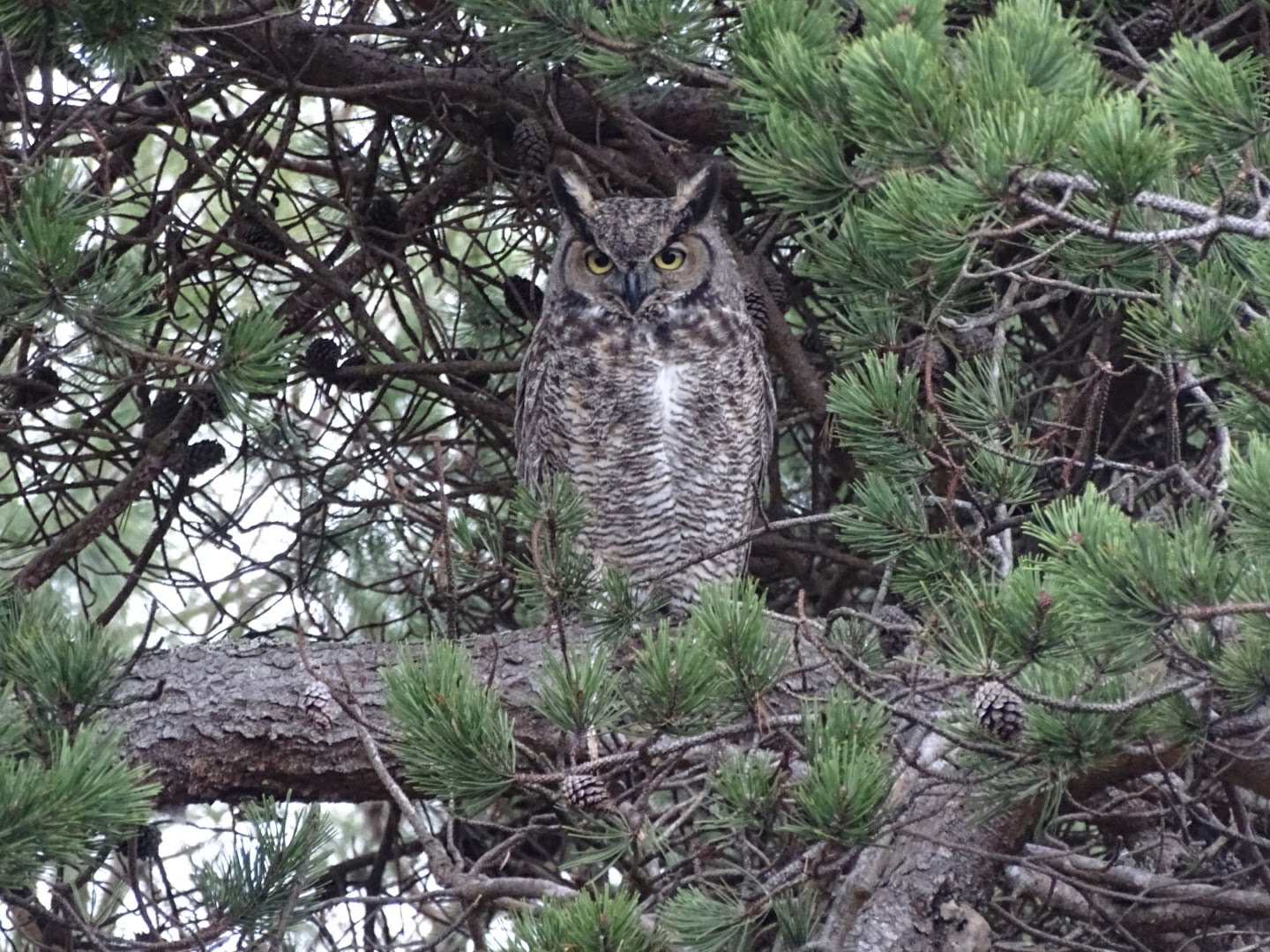 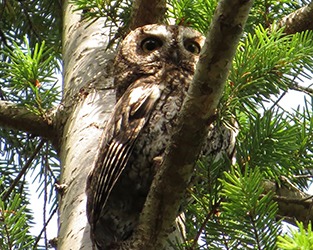