Last week, the Port of Vancouver offered to set up a six million-dollar community fund for residents in  the Delta community should the Roberts Bank Terminal 2 project be approved. Without a doubt, this is the first of many  promises to come as the Port of Vancouver attempts to use monetary funds to offset the loss of nature its proposed project would surely cause.

In 2020, the City of Delta wrote to the Prime Minister of Canada urging him to reject the Roberts Bank Terminal 2 project because it would “result in numerous adverse residual and cumulative effects” on the Roberts Bank ecosystem, Southern Resident Killer Whales, fish and aquatic species, bird and human health, First Nations cultural heritage and use of land and resources, and agricultural land in Delta. Shorebird scientists at Environment and Climate Change Canada have warned that these impacts will be immediate and continuous, cannot be mitigated, and will have a species-level impact. In other words, the world’s population of Western Sandpipers will be put at risk by this single project. 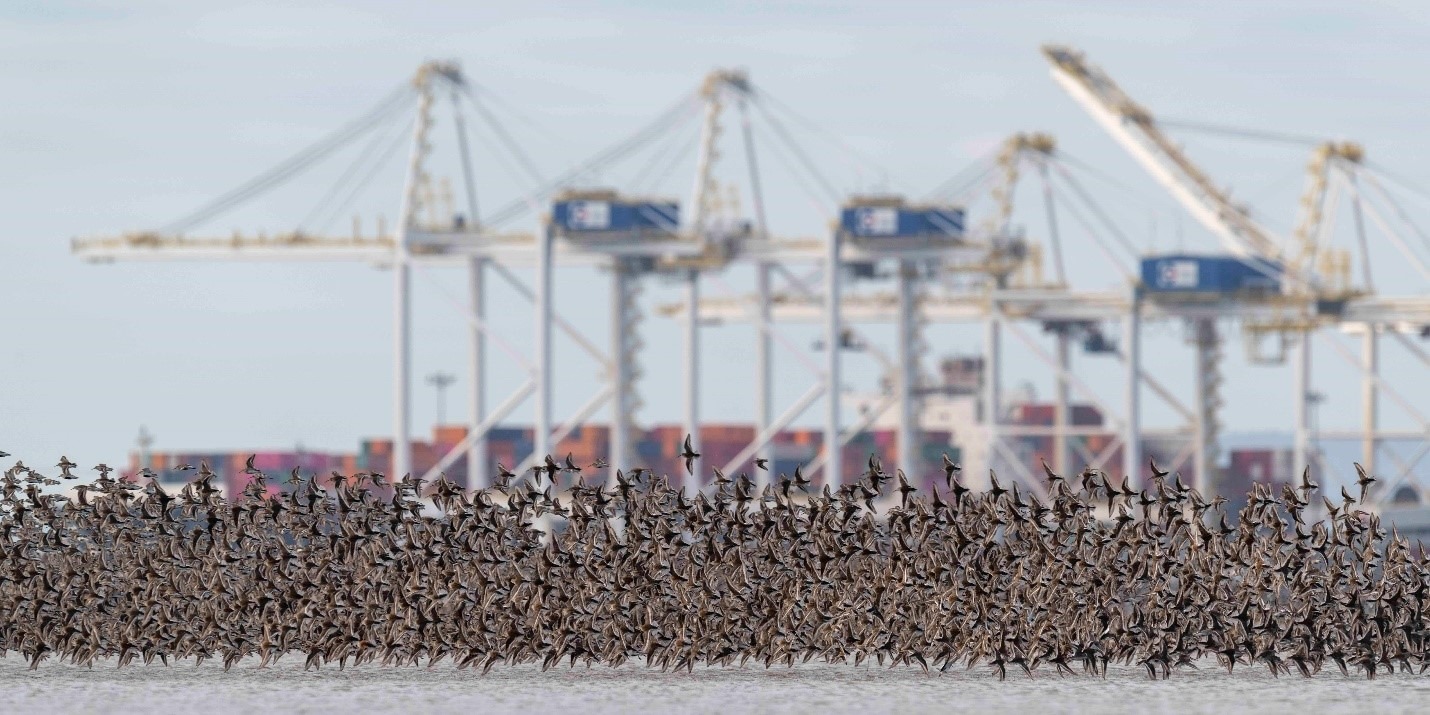 With this six million-dollar announcement, the Port of Vancouver begins its attempt to buy the right to push several species of the Fraser Estuary closer to extinction. As further announcements are made in the coming weeks, we ask that you think about how much money it would take to accept a Pacific Flyway without shorebirds and a Salish Sea without Southern Resident Killer whales? For you may now be the last generation to enjoy these species if we can’t convince the Government of Canada to reject RBT2.

Reject RBT2 Letter to your MP

If you believe that a healthy, functioning environment can never be replaced by millions of dollars, then now is the time to contact your Member of Parliament. At the very least, send them a letter. Or, better yet, take a minute and call your MP. They need to hear from you that, for the sake of our collective future, this project cannot go ahead.