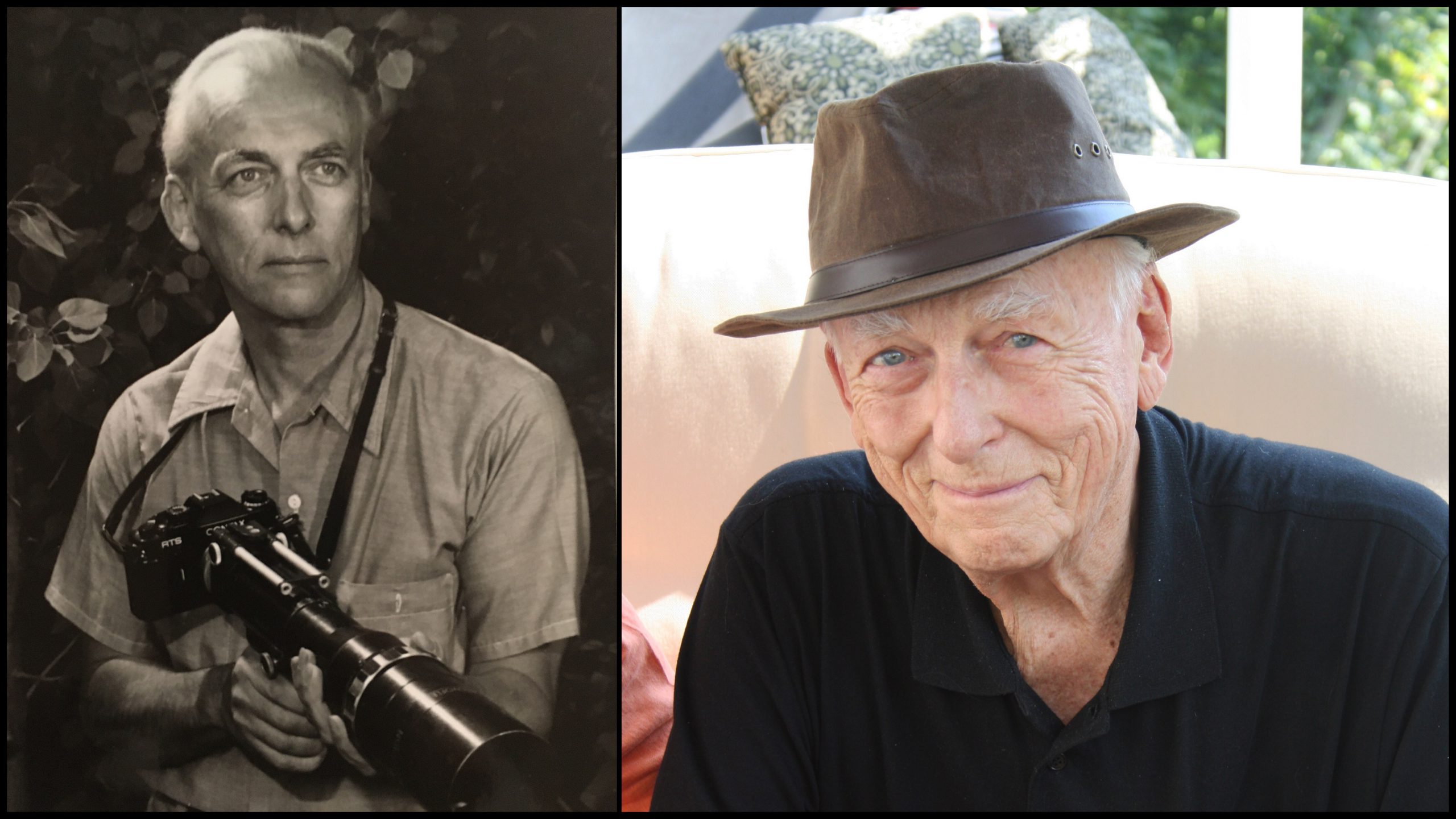 We are saddened to learn that George Peck passed away recently. George was a distinguished ornithologist in Ontario for over 50 years. He was the Coordinator of the Ontario Nest Records Scheme for 48 years, and co-authored with R.D. James Breeding Birds of Ontario Nidiology and Distribution. His work on the Nest Records Scheme was instrumental in helping Birds Canada develop Project NestWatch, and contributed significantly to the development of the Ontario Breeding Bird Atlas in 1981. George wrote eight species accounts for the first Atlas of the Breeding Birds of Ontario book and four for the second atlas. He was also a prolific wildlife photographer and nature writer, with images and writings published in over 90 books, magazines and journals, including the second Ontario Atlas. George served on the Board of the Long Point Bird Observatory from 1975 to 1977. George made significant contributions to our understanding and conservation of birds in Ontario, and his legacy for birds will carry on through his many accomplishments. He will be fondly remembered for the great enthusiasm, knowledge and commitment he brought to his work. 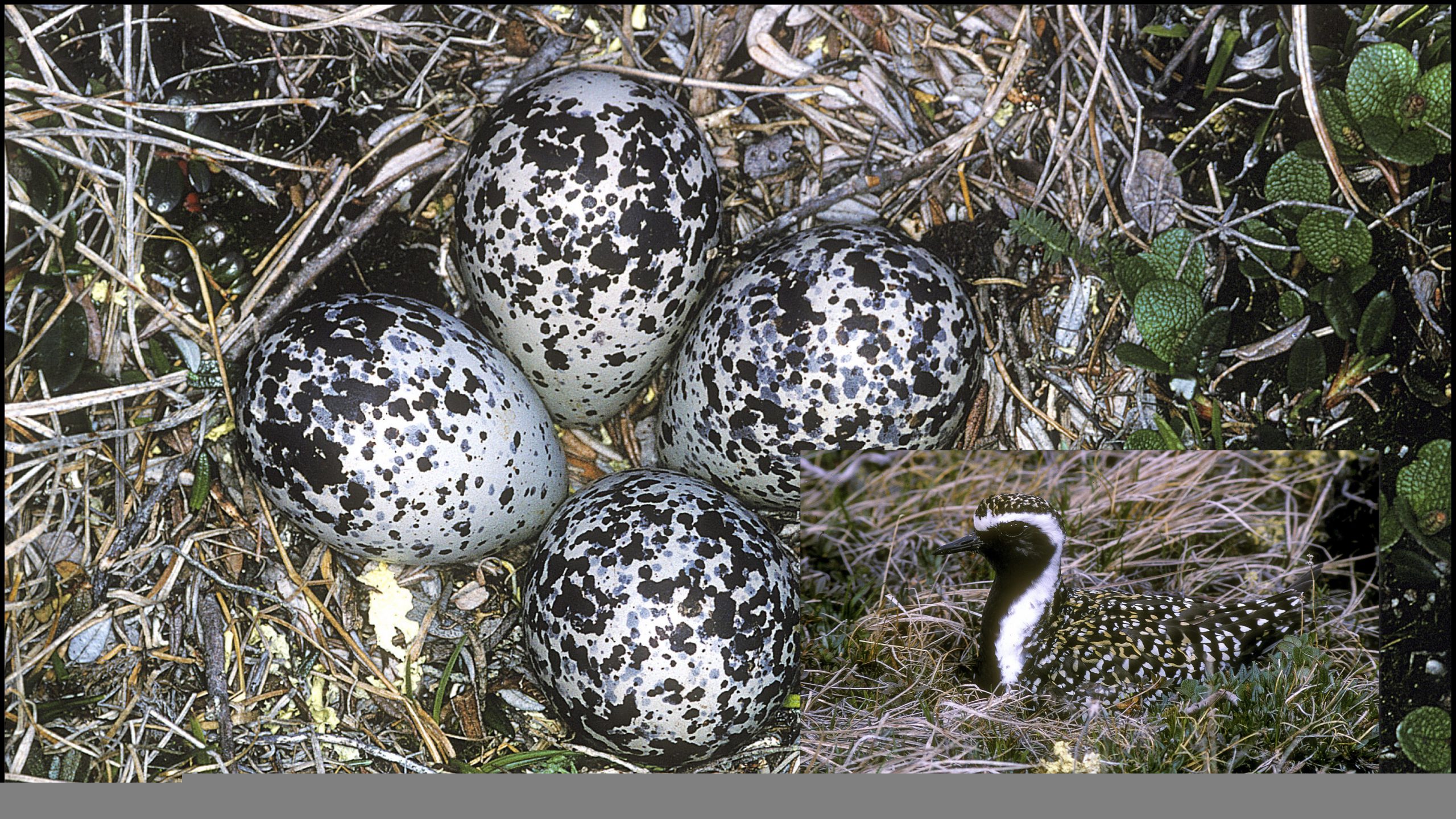