Anyone cycling along the backroads of the Fraser Delta in fall will likely happen upon extensive flocks of Snow Geese. As a new birder, these flocks of Snow Geese were my first introduction to the remarkable abundance of bird populations on the Fraser River Delta. I went searching for more details and found one of the earliest and most commonly-referenced papers on the subject, the 1987 “The birds of the Fraser River delta: populations, ecology and international significance” by Dr. Robert Butler and Wayne Campbell. It is fair to say this was a seminal paper in people’s awareness of the importance of the Fraser Delta for migratory birds. Yet, when I looked up “Snow Goose” in the report, they were listed as having a maximum count of 40,000 birds. Sure, that is a lot, but it pales in comparison to the roughly 118,000 birds that overwintered on the Fraser River Delta in 2018-19. As important as the 1987 paper was, bird populations had changed in the 30 years since it was published.

Since then, I’ve had the privilege of joining original author Dr. Rob Butler and Birds Canada’s Dr. David Bradley in updating this paper. The new paper was recently published in a special issue of British Columbia Birds, the Journal of the British Columbia Field Ornithologists, and it delivers a fresh understanding of the importance of the Fraser Delta to migratory birds. Research has demonstrated how remarkably abundant birds are in the region: over 1.7 million individual birds representing 262 species are present. Of those 262 species, 69 are listed as at-risk and are prioritized in conservation efforts. Birdwatching and the tourism industry generate 11 million dollars in revenue and directly contribute to our local economy. 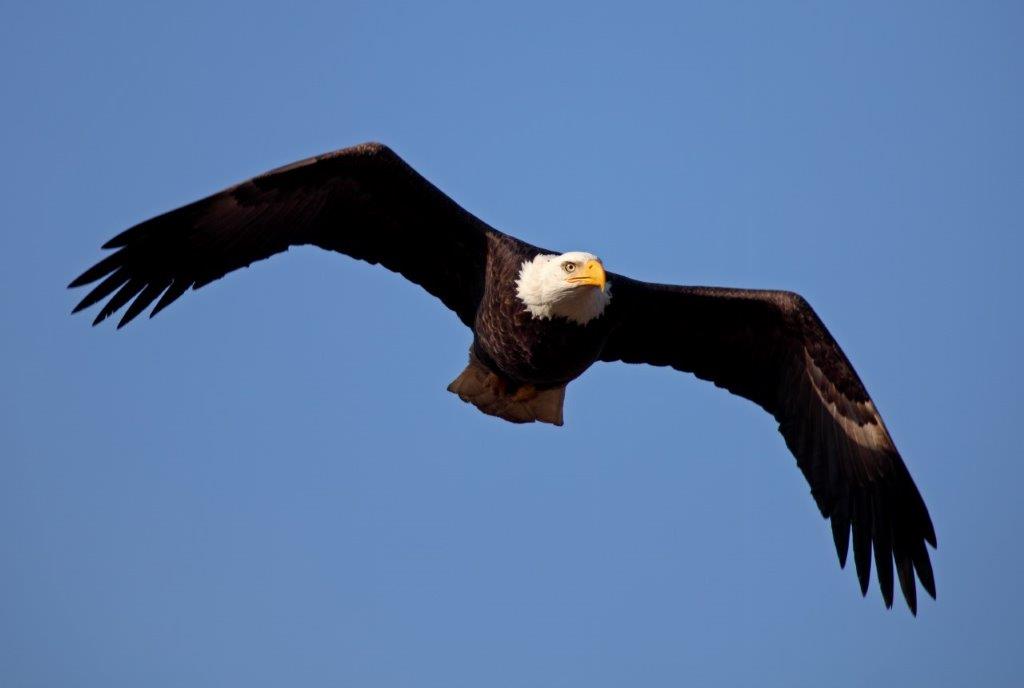 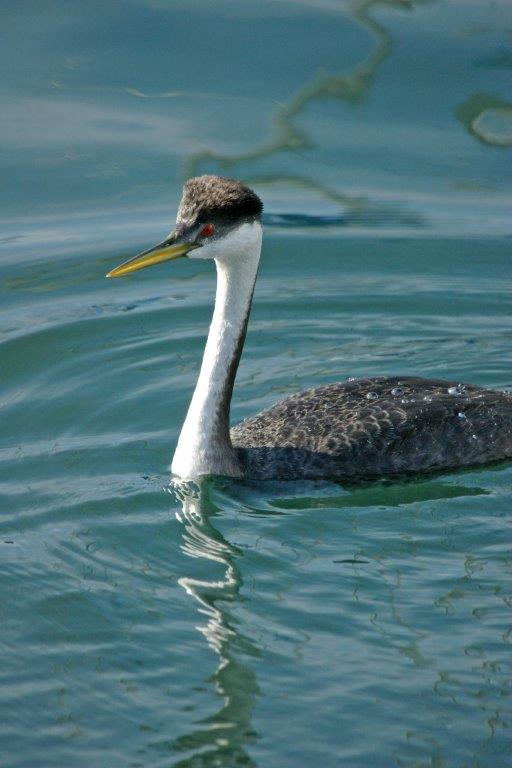 These are compelling statistics for local residents like us, but the true value of the Fraser River Delta is in the role it plays for migratory birds. Of the 262 avian species found in the Delta, only 35% are year-round resident birds. The remaining 65% are migratory birds that come here to breed in the summer, to stay for our mild winters, or to stop as part of a journey further north. The Fraser River Delta is truly unique in how it supports millions of birds in their incredible journey through life. This is why many domestic and international birders travel here – to witness the amazing species that move along our coast. This place brings together not only birds, but also people from around the world.

Thankfully, the abundance of birds in the Fraser River Delta has remained fairly stable over the past 30 years, with some species fluctuating in numbers. Populations of Snow Goose, Wood Duck, Bald Eagle, and Peregrine Falcon have increased; while populations of Western Grebe, Common Nighthawk, and Barn Swallow have decreased. Overall, our local bird community is holding steady even as North America continues to lose billions in bird abundance.

The success story of the Fraser River Delta is no mystery. Proactive conservation efforts such as establishing provincial Wildlife Management Areas along the intertidal zones, as well as the shared benefits that agricultural lands provide to people and birds, keep industrialization at bay. Furthermore, the naturalist community and development of stewardship programs such as the Delta Farmland and Wildlife Trust have been critical in achieving conservation objectives.

Unfortunately, the tools of the past are not enough to secure a viable future for the Fraser River Delta. Current developments in shipping infrastructure and the consequences of sea-level rise are undermining our previous conservation successes. This incredible habitat and its accompanying biodiversity are now being threatened with rapid development and a changing climate.

If we are going to continue enjoying the abundance of bird life found on our coast and beyond, then we need to support the establishment of a new Fraser River Estuary Management Plan. This plan would engage key stakeholders and address the challenges that the Estuary will face now and into the future. Please join us in celebrating and conserving this unique habitat. Follow Fraser Delta IBA on Facebook and Instagram to stay tuned with the latest developments and find out how you can get involved. 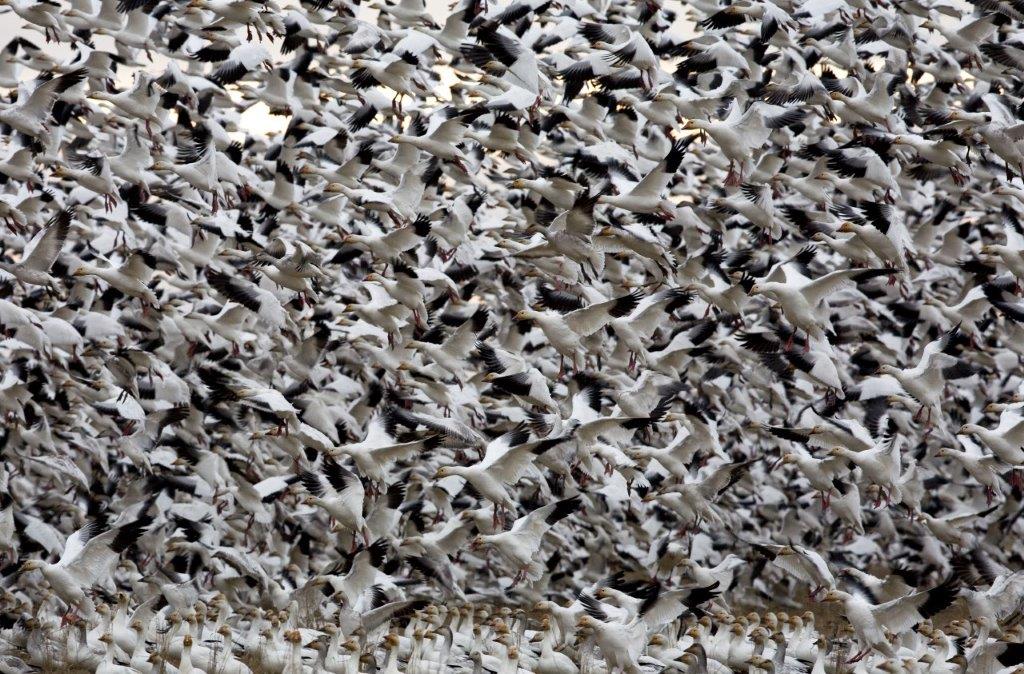