Birds Help Us, Let’s Help Them in Return

Silver linings of the pandemic are scarce, but one of them is surely Canadians reconnecting to the outdoors and nature. We went for a bike ride or jogged when we couldn’t visit a gym. For relief from another Zoom call, we walked, catching up with friends and counting steps with family. And many of us discovered birds in our backyards and from our balconies for the first time. Yet it would surprise most Canadians to learn that proposed regulations to better protect migratory birds have been languishing, not yet adopted by the federal government.

At our nature conservation organizations, so many people told us of how many robins they have seen during the pandemic that it seemed there was a population explosion. Commercial bird seed and feeder sales jumped. Online forums and Instagram bird scrolls overflowed. Isolation and social distancing drew our feet outdoors and our eyes to the skies. 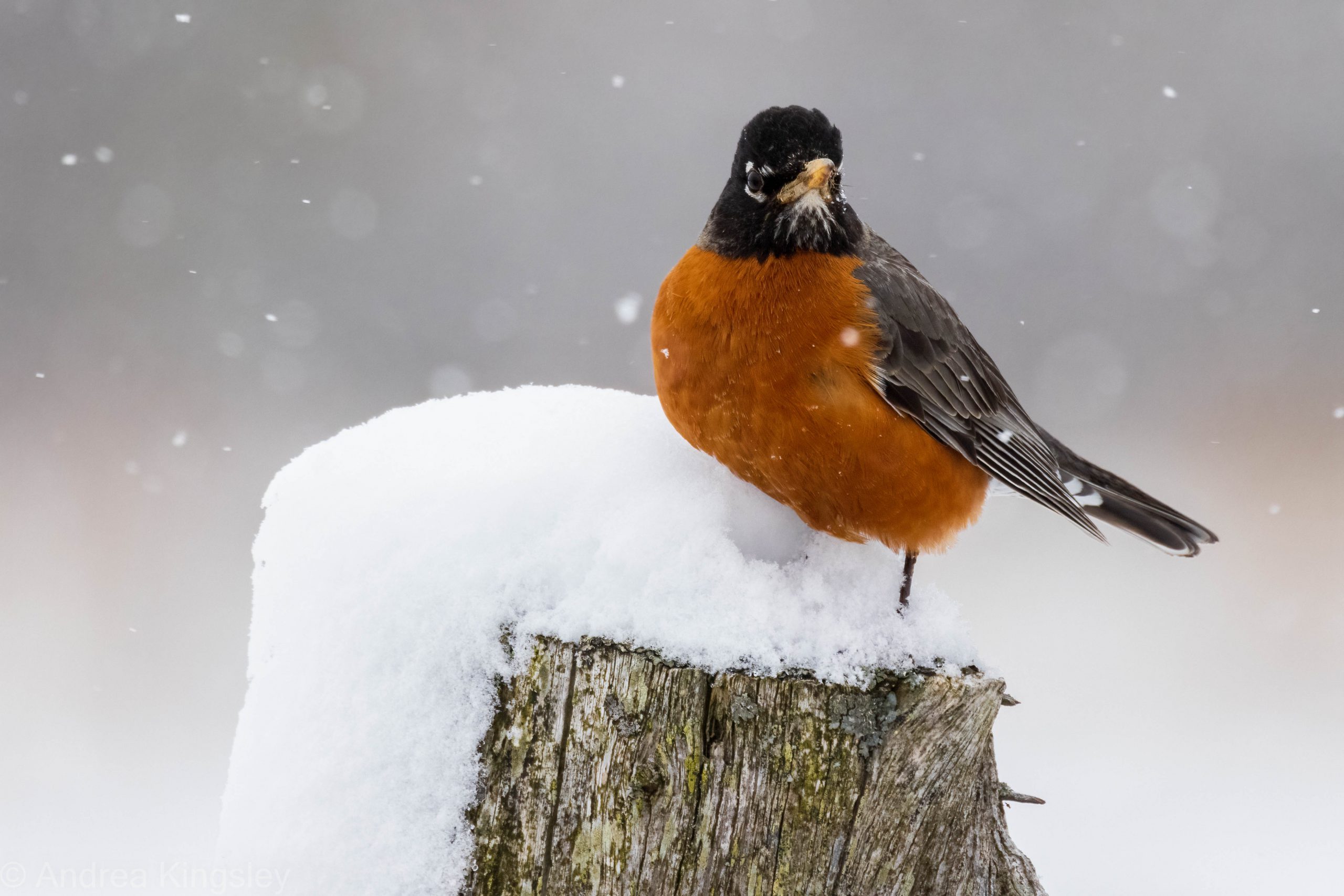 Bird numbers across North America have fallen by three billion since 1970.

Birds desperately need that surge of popularity right now. Their numbers across North America have fallen by three billion since 1970. Birds many of us have taken for granted – swallows, swifts, meadowlarks and shorebirds – are far less abundant. Multiple threats of climate change, habitat loss, pollution, feral cats and unrestrained pets, pesticides, window glass and transmission lines endanger birds faster than they can evolve. Scientists recently showed how declines in birds and other wildlife are hampering natural dispersal of plant fruits and seeds, undermining nature’s response to climate change, as the potential ranges of species shift rapidly.

Over a hundred years ago, forward-thinking leaders in Canada and the U.S. enacted a far-reaching treaty to protect the migratory birds that our countries share. Later joined by Mexico, the treaty helped stem widespread unregulated hunting across North America and stands as one of the world’s oldest and most effective conservation agreements. Right up to its last tumultuous days in office, the Trump administration attempted to gut the treaty, but the changes were reversed last year by the incoming Biden presidency. The Canadian government and civil society in both countries lobbied successfully to save the treaty’s core elements. 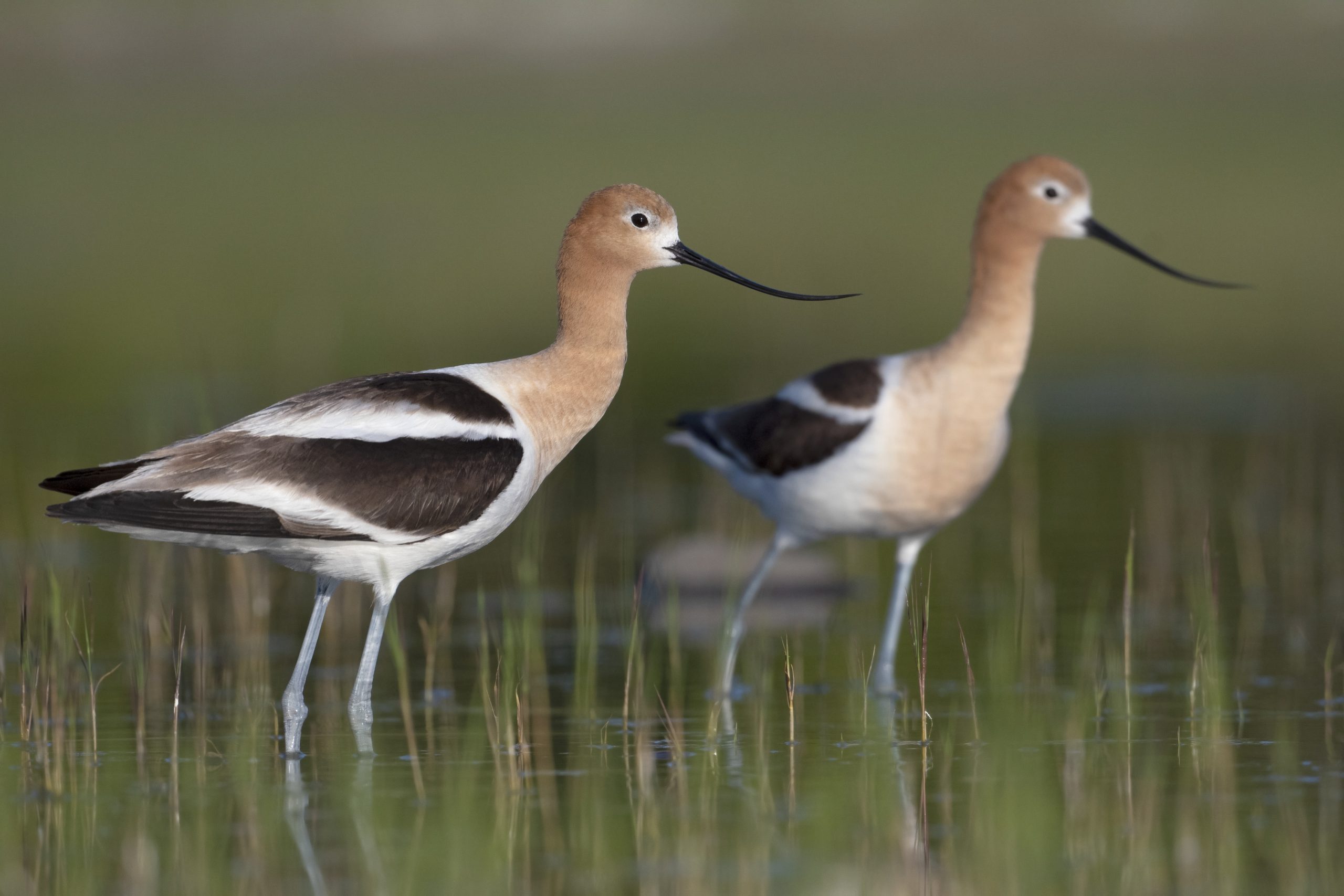 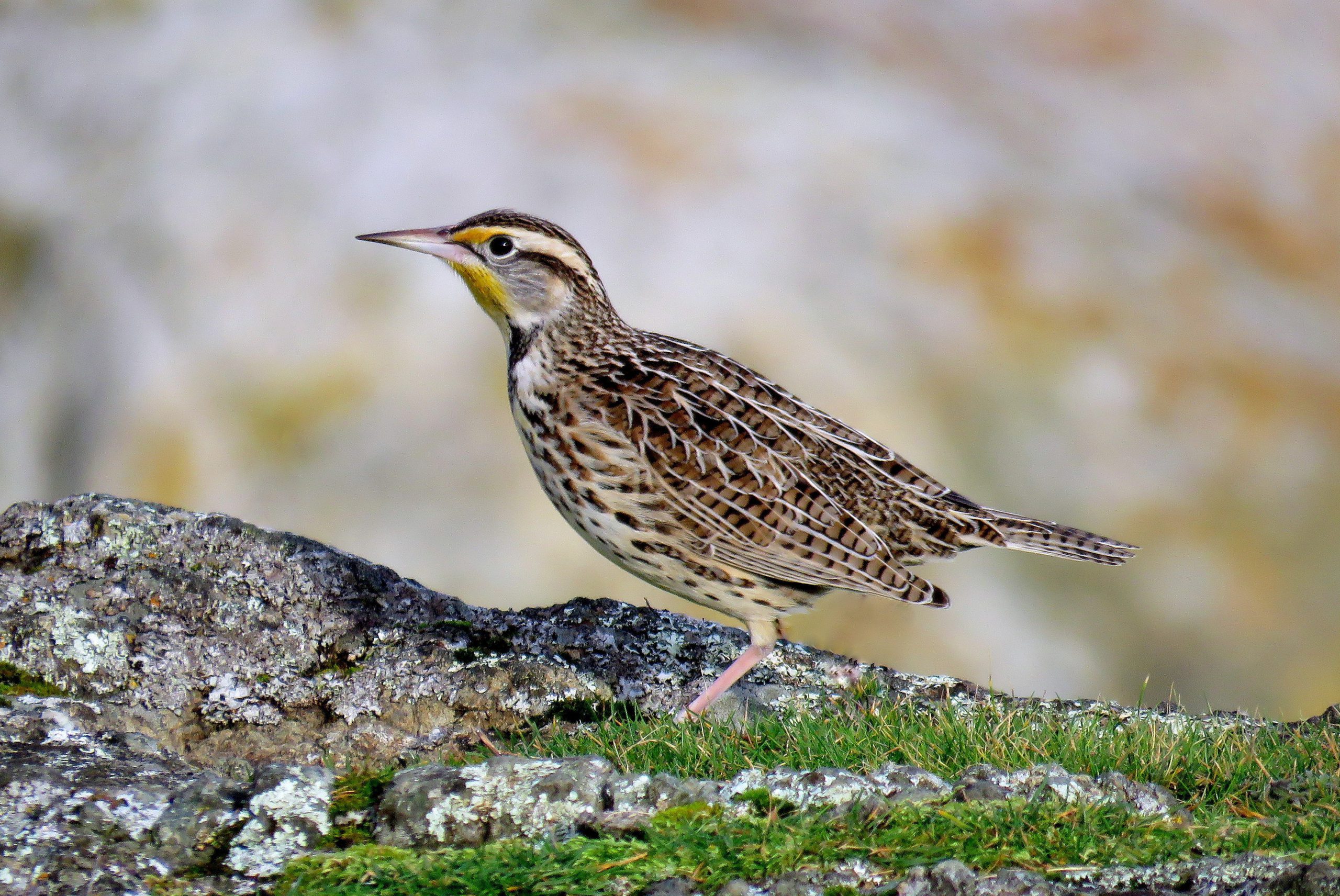 Now, it’s Canada’s turn to take steps to strengthen the treaty’s impact. New federal migratory bird regulations proposed in 2019 await adoption by our Minister of the Environment Steven Guilbeault. He more than most will understand how this step toward meeting Canada’s global commitments to biodiversity conservation will also serve to moderate climate change impacts.

Among other steps forward for birds, the new rules, when adopted, will remove current ambiguity about the fact that it is prohibited to capture, kill, injure or harass a migratory bird. For example, they will protect nests of the magnificent Pileated Woodpecker, a keystone forest species whose excavations provide vital nesting sites for resident birds including owls, migratory birds at risk, and mammals such as Pine Marten and Flying Squirrels. And they will address the Section 35 constitutional rights of Indigenous Peoples, which is an important step towards reconciliation.

New nationwide changes in migratory bird protection are sensible, effective and overdue. During the last two years, nature and the outdoors have given us reassuring hope and a much-needed diversion during challenging times. Birds in particular have enchanted us and provided welcome relief from stress. Indeed, birds helped save us, so in return, we owe them our best efforts to secure their future.