Cerulean Warblers are small songbirds with long wings and short tails. As their name suggests, the males are cerulean blue with a white underside and a blue collar along the breast. The females are bluish-green with an overall yellow wash. Continental estimates from 1970 to 2014 show a 72% population decline for Cerulean Warblers (Partners in Flight 2017). In Ontario, they have declined 16% over a 10-year period, though southwestern Ontario shows a 27% decline over the same period (Francis 2007).

Canada’s Cerulean Warbler population is mainly clustered in Ontario’s Frontenac Arch, which is predicted to hold 55% to 65% of the Canadian breeding population (COSEWIC 2010). A smaller breeding population can be found in the Carolinian region of southwestern Ontario. Cerulean Warblers live in mature forests that either have high canopies; or contain several large trees composed largely of maples, oaks, and hickory, surrounded by smaller trees (Jones & Robertson 2001). Males use open canopies and forest edges to help project their songs for potential mates and rivals. They prefer to nest in hardwoods about 17.7 m high with an average nest height of 11.4 metres above the ground (Oliarnyk & Robertson 1996).

Agricultural and housing development causes the loss of entire habitats or creates extensive forest fragmentation in both breeding and wintering grounds.

Cerulean Warblers are often heard instead of seen. The males have a buzzy song ending in a trill. The mnemonic for their song is “Poor-poor-Pitiful-me”.

Cerulean Warblers overwinter on the eastern slopes of the Northern Andes, one of the most threatened habitats in the world. They have been shown to thrive in shade-grown coffee plantations.

Hybridization has been known to occur between Cerulean Warblers and other species. The most recent example, a Cerulean Warbler x Northern Parula hybrid was discovered in Northeastern Ohio in 2014. 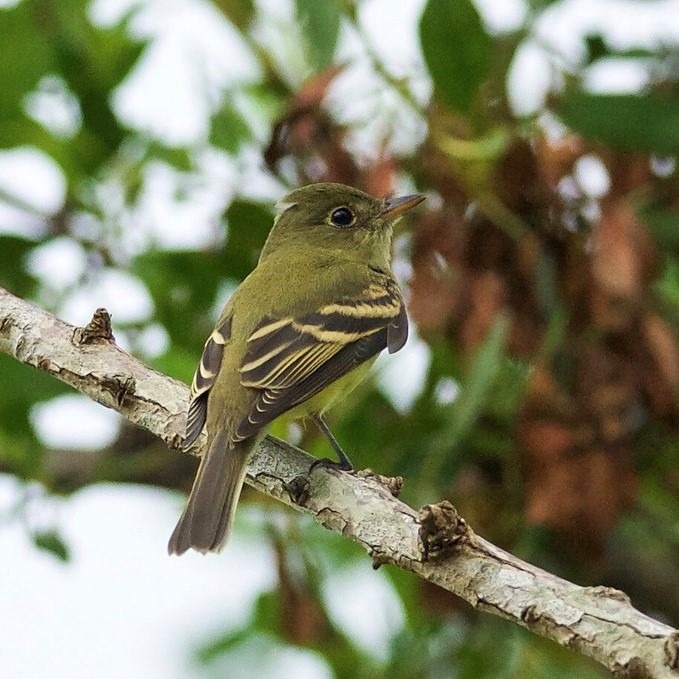 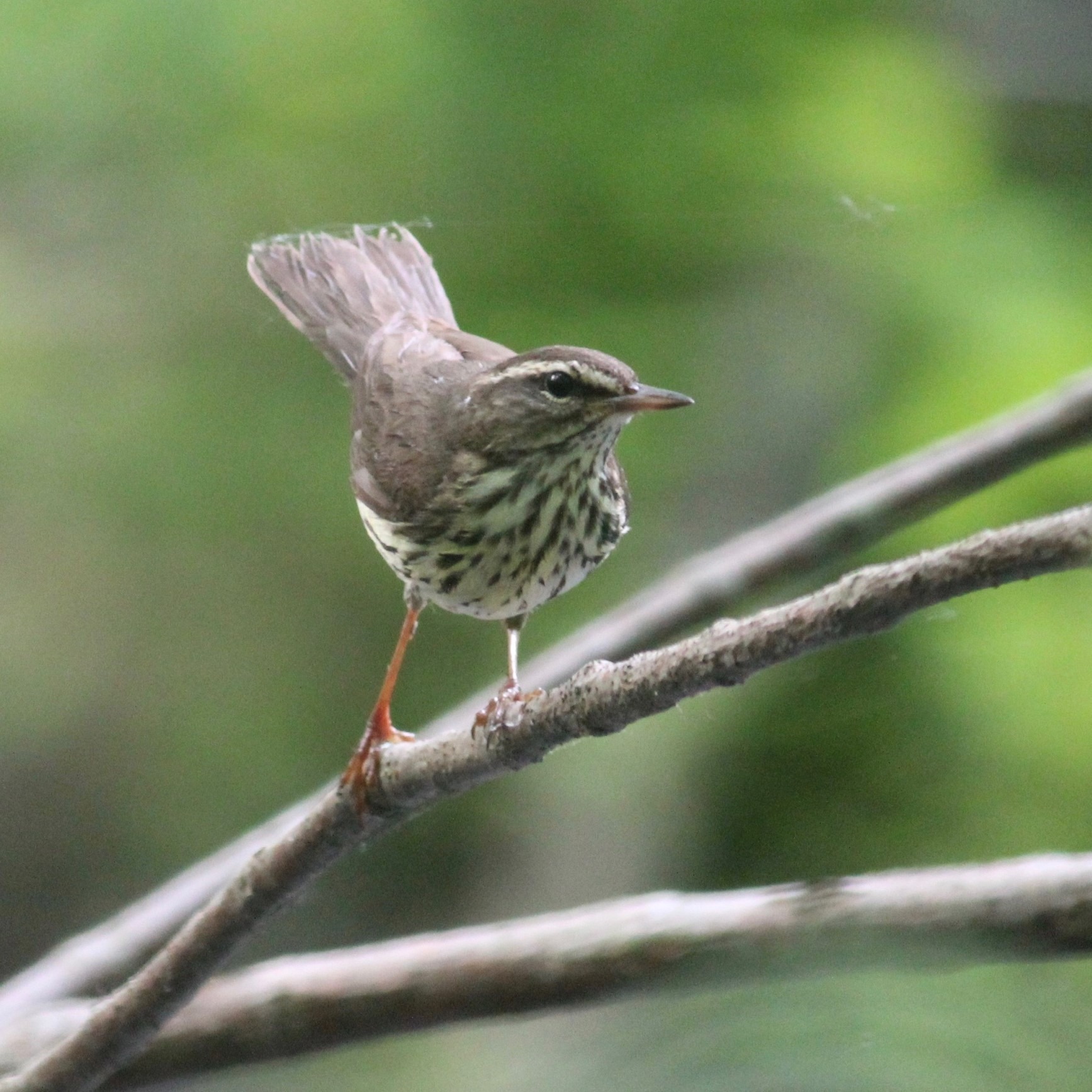 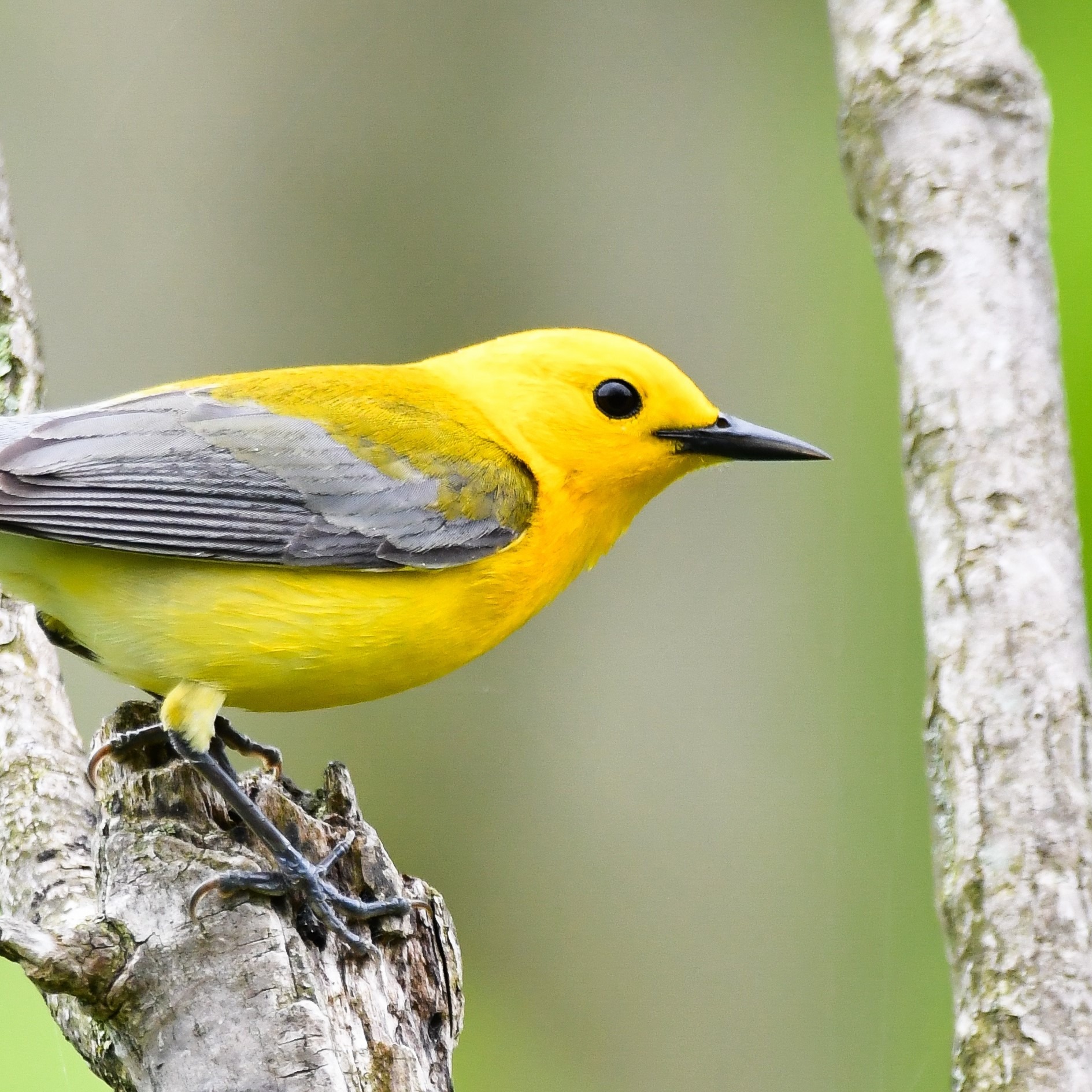 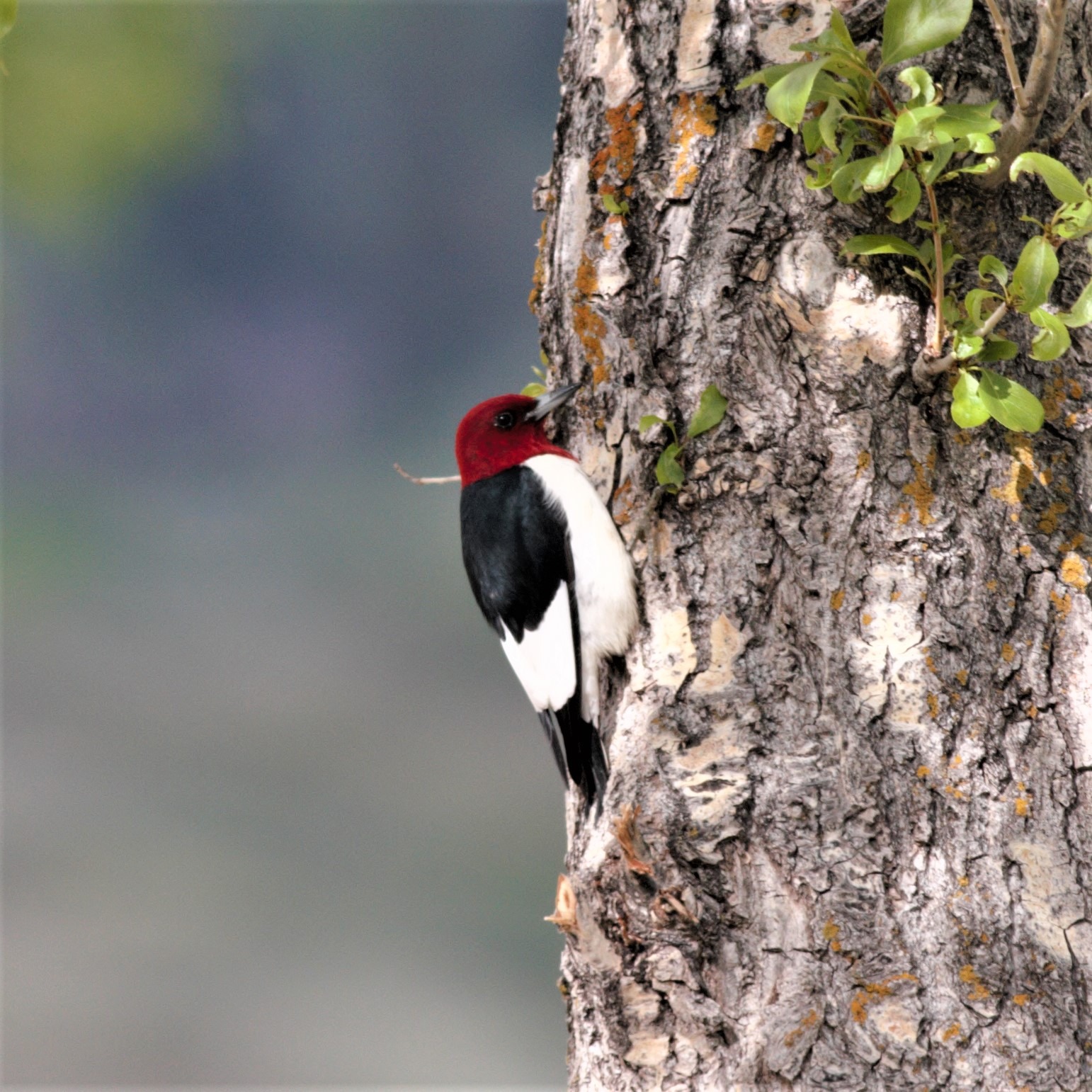