Seabirds are some of British Columbia’s greatest treasures, and the province has a global responsibility for them. Some of the largest breeding colonies in the world of Cassin’s and Rhinoceros Auklets, Ancient Murrelets, and Leach’s and Fork-tailed Storm-Petrels are on British Columbia’s offshore islands, and large proportions of the world’s Glaucous-winged Gulls, Black Oystercatchers, and Pelagic Cormorants nest along the province’s coast.

Watch these videos to learn how you can do your part to follow the guidelines laid out in the biosecurity plan for the Scott Islands archipelago. 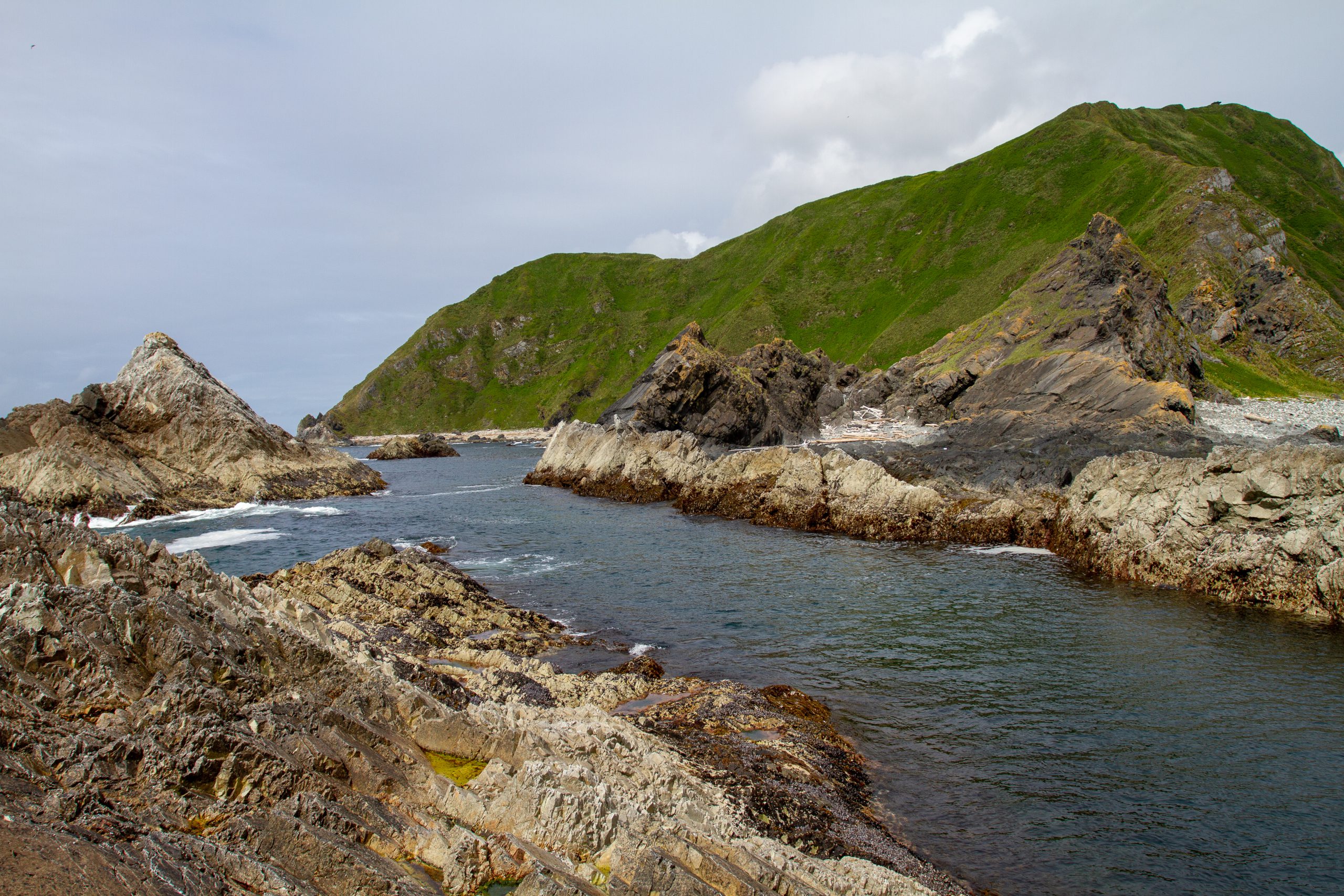 The Scott Islands marine National Wildlife Area is home to approximately 1.4 million seabirds representing 40% of British Columbia’s breeding seabird population. As such, they are considered the most important seabird breeding colonies in British Columbia.